Nexes Ciutat is an Idensitat project, in cooperation with La Escocesa, which, based upon the theme of “Intersubjective Connections'', and embedded within a context of social distancing, suggests a line of artistic research to explore the transformations and the new imaginaries impacting upon concepts which underpin contemporary social space; concepts such as connections, linkages, relationships, interactions, or other related concepts such as collective creation, rights to the city and to culture, the overlapping of public and common spaces; concepts that appeal to the conception of a "we", and to the construction of intersubjective relationships.

When relational space is generated from domestic space, and through the virtualisation of relationships, the idea of proximity changes, and distances alter their meaning, the house may be converted into public space, and public space disappears. Starting from this premise of the domestic sphere and its relationship with the public sphere, we are interested in opening up an investigation which aims to rethink the role of art and culture in the construction of spaces of intersubjectivity that affect the construction of social space.

The module within this open call is the result of the collaboration between Idensitat and La Escocesa (Research Grants and Artistic Experimentation 2021). Within the framework of this module, two artistic research projects have been selected that attempt to activate processes that involve people or groups from the city of Barcelona.

The aim with both of these projects is to encourage artistic practices that combine active public involvement in processes of collective creation, contextualised research within the city, shared learning, knowledge exchange, and socialisation of processes and results. 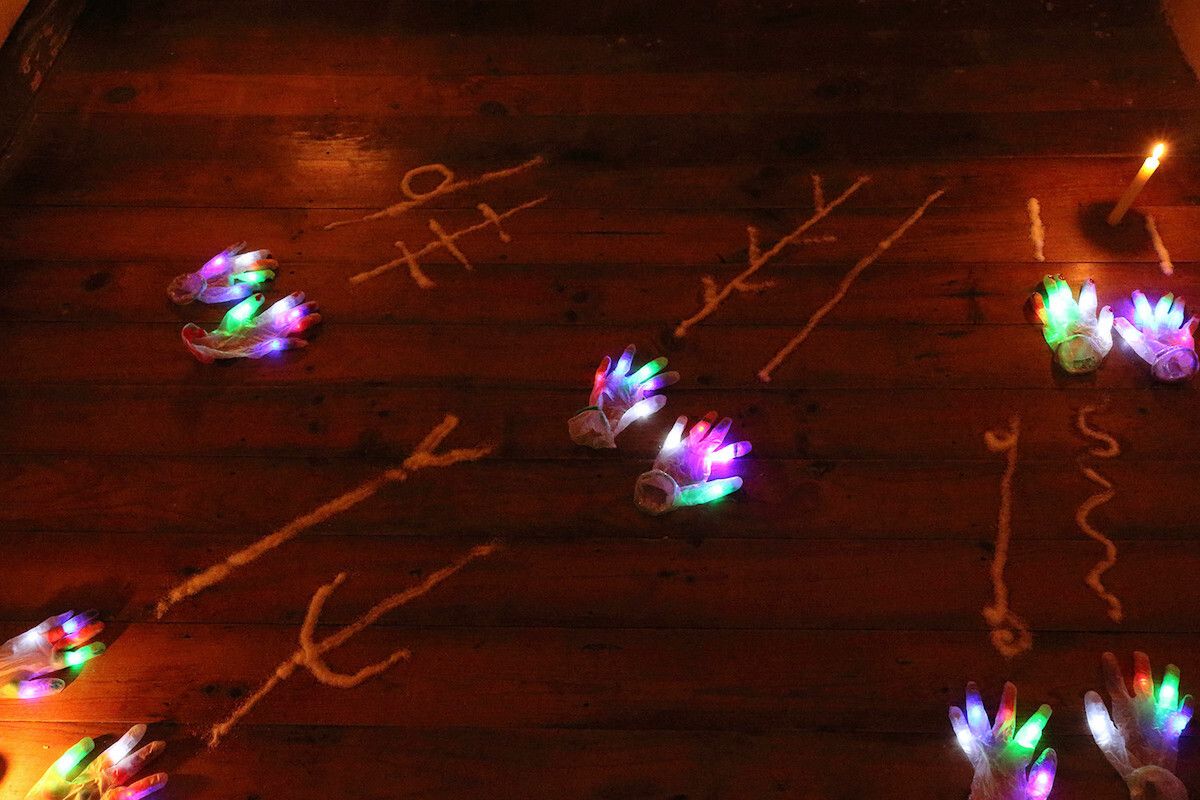 The project "Materials and traces for an archeology concerning the existence of women" is a film-essay about women and their relationship with the models of seclusion-exclusion in the compartmentalised circuits of the city of Barcelona – as well as in any city organised under androcentric perspectives – projected onto the basis of artist Antonia Rossi’s radical inversion of the procedures of investigation and praxis of work.

The artist's methodology is reversed by deploying a collective game in which several participants simultaneously, through actions, tests, simulations, exploring the pathway that the research should follow for the eventual design of a mise en scene. In this way, Rossi moves away from her usual working method of approaching her theme by herself, in a linear fashion, with each stage completed in order to finalise her productions.

For this project, she uses one of the archaeological principles that, by means of field activities, lead to discoveries, intellectual exploration in the laboratory, developing a speculative-collaborative game, to reimagine the city of Barcelona, and taking as her objective the invention of conceptual materials, theoretical sediments, actions, texts, tests of trial and error, etc., that revolve around three dimensions: sex and time, sex and space, and sex and traces.

In the development of the game, she has invited the cooperative of architects, sociologists and urban planners "Point 6" (dedicated to the deconstruction and analysis of urban spaces), the members of the project Co - Obra (analogical manufacturing workshop specialising in ceramics, resident at La Escocesa), Aurora Muñoz (artist, who several years ago began an exploration of silhouette and Pop Up), and Roberto Contador (writer and audiovisual director, with whom she will also collaborate in the pre-game process), as collaborators. 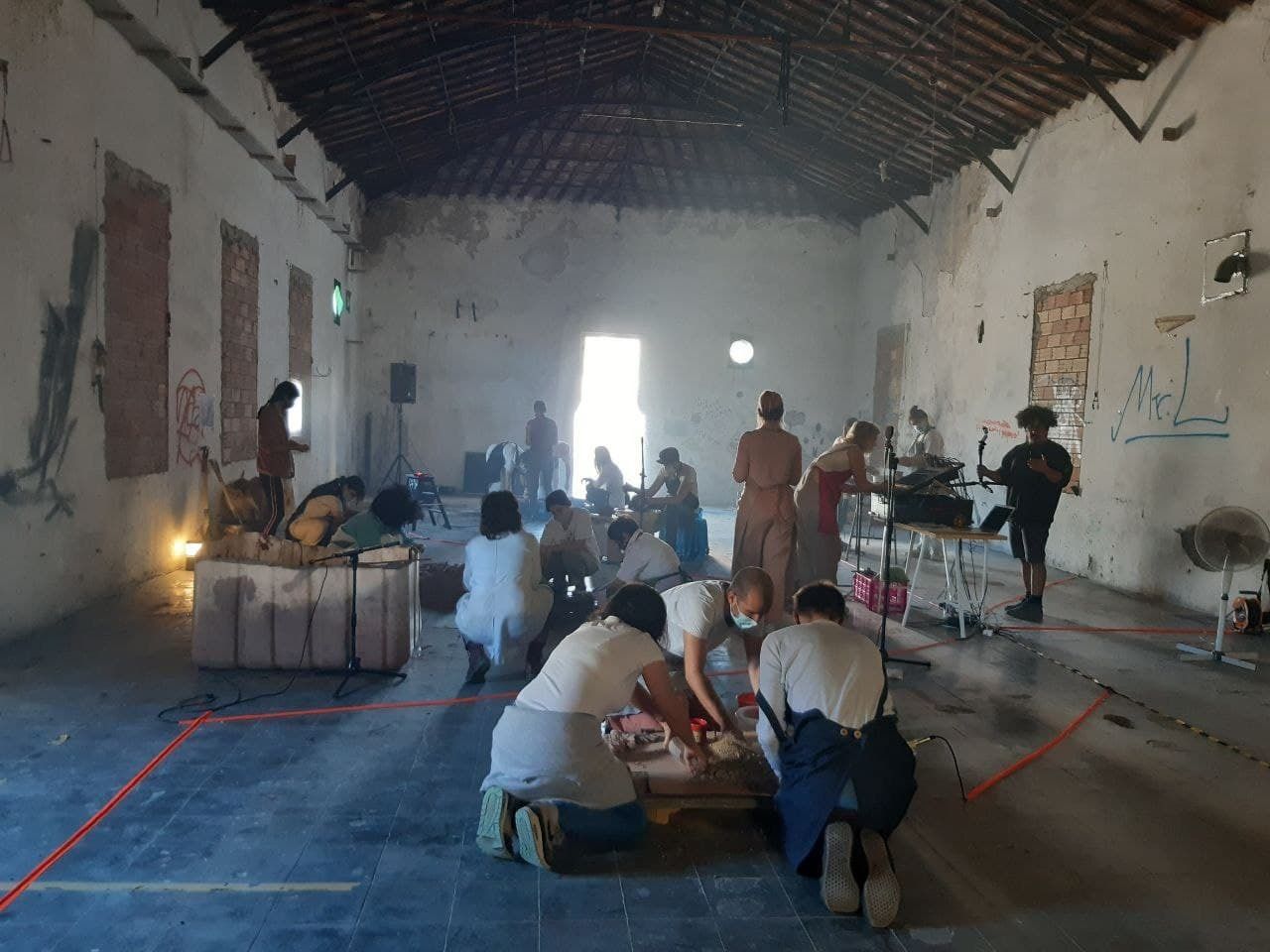 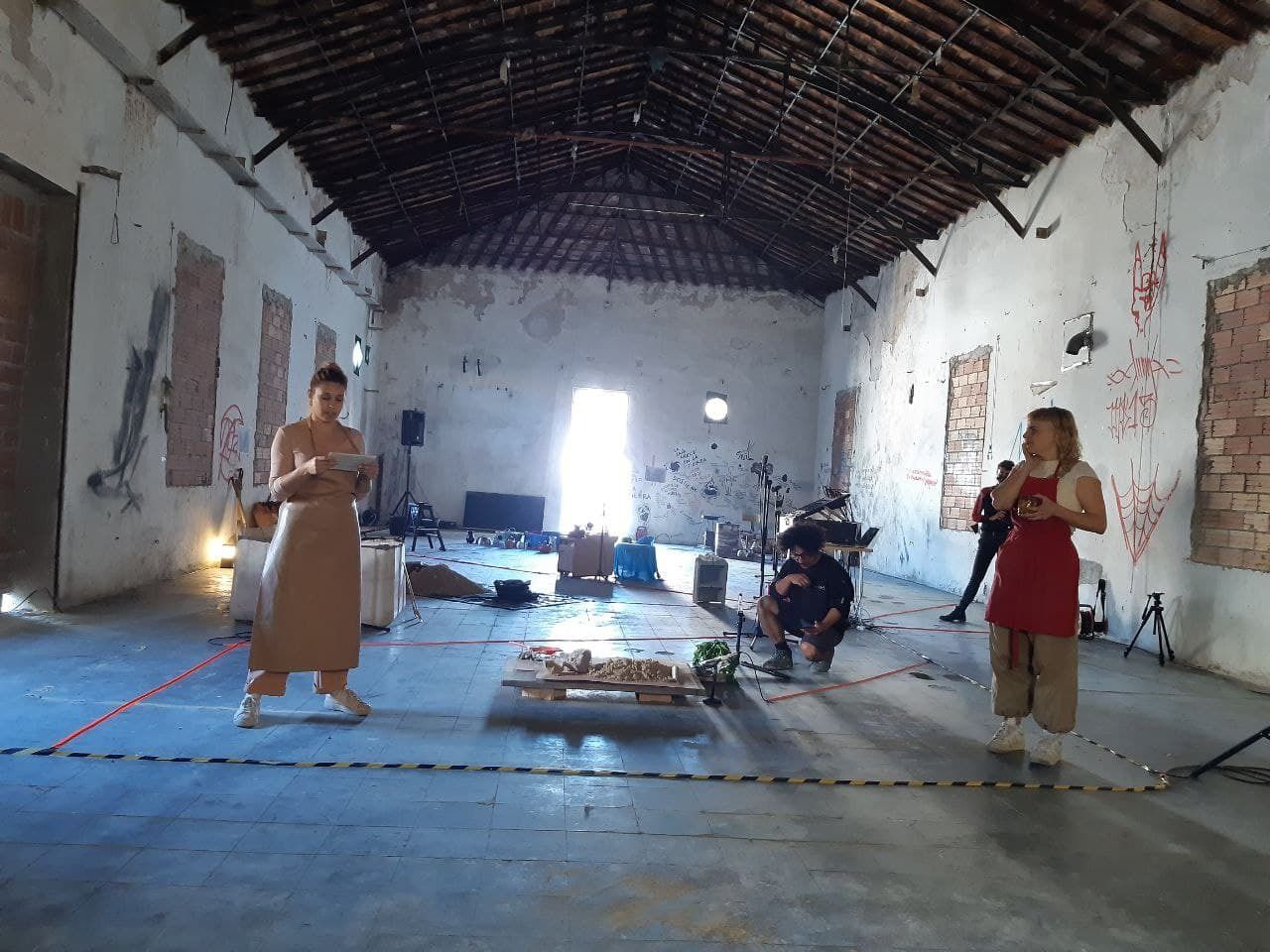 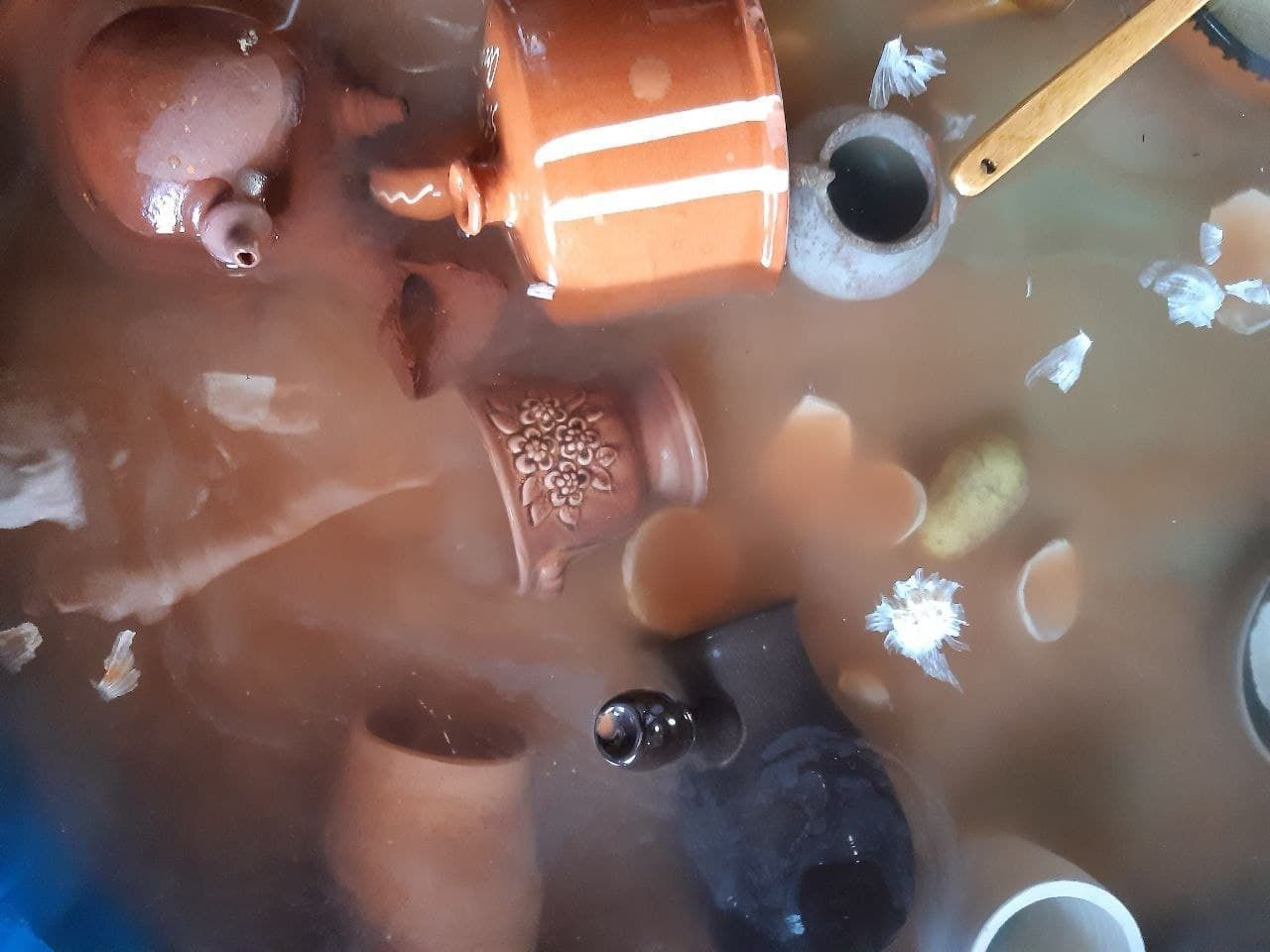 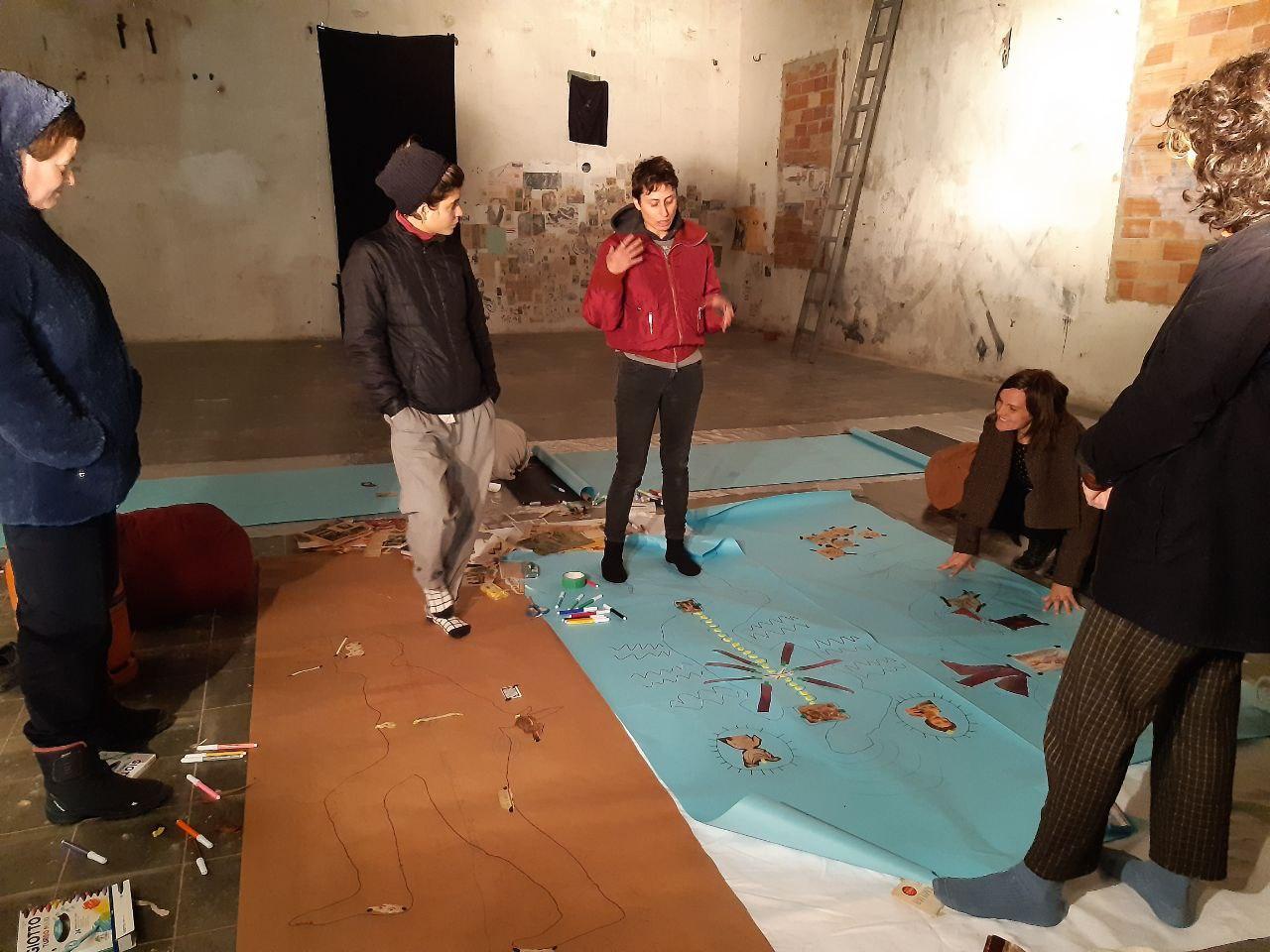 BIO
Antonia Rossi Charnes was born in Rome (Italy) in 1978, where she lived until 1988, when she arrived in Chile with her family. In 1996 she began her film career at Arcis University where she graduated in 2000. In 2001 she completed a master's degree in Visual Arts from the University of Chile. She has worked as a visual artist since 1999, first as part of the o-inc art collective, with whom she holds several exhibitions, and then directing four fiction shorts: "Vuelta a Casa" (2000); "Mediatarde" (2001); "Autostop" (2003); "Intervalo" (2005); and three experimental feature films; “Ensayo” (2005), "El eco de las canciones" (2010) and "Una vez la noche" (2018). In 2016 she moved to Barcelona, and in 2019 she entered the La Escocesa analogue creation factory as a resident artist, where she is currently researching her latest film. 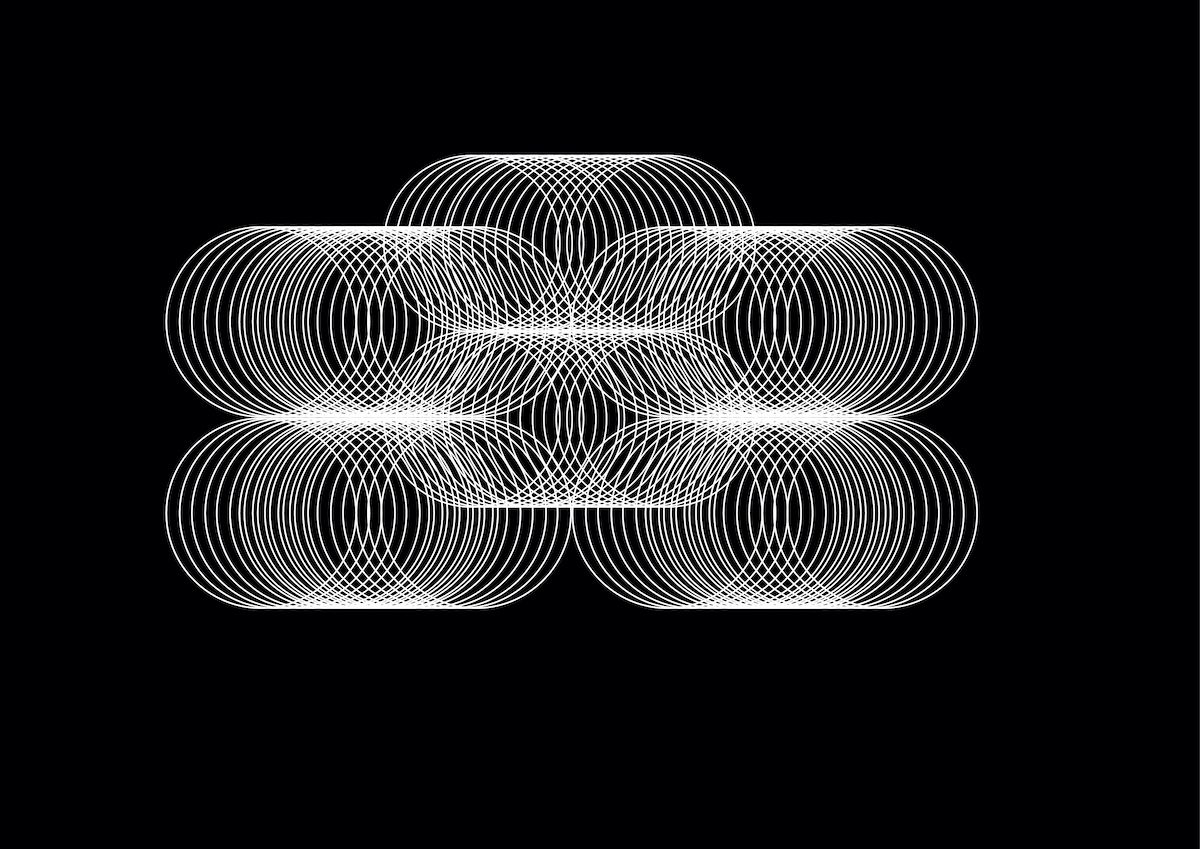 PLANETS OF EXILE. A GAME ABOUT THE COSMOPOLITICS OF HOSPITALITY. LABORATORIO PENSAMIENTO LÚDICO (ESTEL CRISTIÀ, RAÚL HERRERA, CONSTANZA MENDOZA, RUBÉN MOLDES, ANTONIO R. MONTESINOS AND SUSANA RODILLA).
A research around the theoretical bases, methodological tools and creative techniques of creating a game whose main objective is to examine exiles as an individual experience, and migrations as a collective phenomenon from a decolonial perspective.

Starting out with the mobility of living human and non-human bodies, it aims to reach beyond the "migration crisis" or the "post-migrant society", activating a game in which all living beings are interrelated in an experience both of the cosmopolitan and of permanent change, creating bonds of reciprocity that permit a reimagination of the cosmopolitics of the hospitality, based on the ethics of a common world.

The game will explore a transition in migration policies by inserting the right to hospitality as a basic right, beyond the ethical obligation. Hence, a collective and ludic process is proposed through which to reimagine pragmatic principles for establishing the cosmopolitics of hospitality as a roadmap for a shared world.

PLANETS OF EXILE; A GAME ABOUT THE COSMOPOLITICS OF HOSPITALITY: COLLECTIVE INTERVENTION SESSIONS

Collective intervention sessions opened on Friday 1st, continuing on Saturday 2nd and Sunday 3rd of October, with the aim of finding possible routes towards the game of the Cosmopolitics of Hospitality. Sessions included guests Florencia Brizuela González and Blanca Haddad.

This is the first phase of conceptual research using two tools (the Mutant Glossary and the Cosmograms) that the artists have created during recent months, based upon analysing their personal biographies, and revealing and discussing how they experience, how they reproduce, and how they resist the politics of hostility. From this process, the Mutant Glossary and the Cosmogram have emerged, tools that they now wish to share, to expand upon, and to debate in a collective process, in order to envision possible routes to a Cosmopolitics of Hospitality. 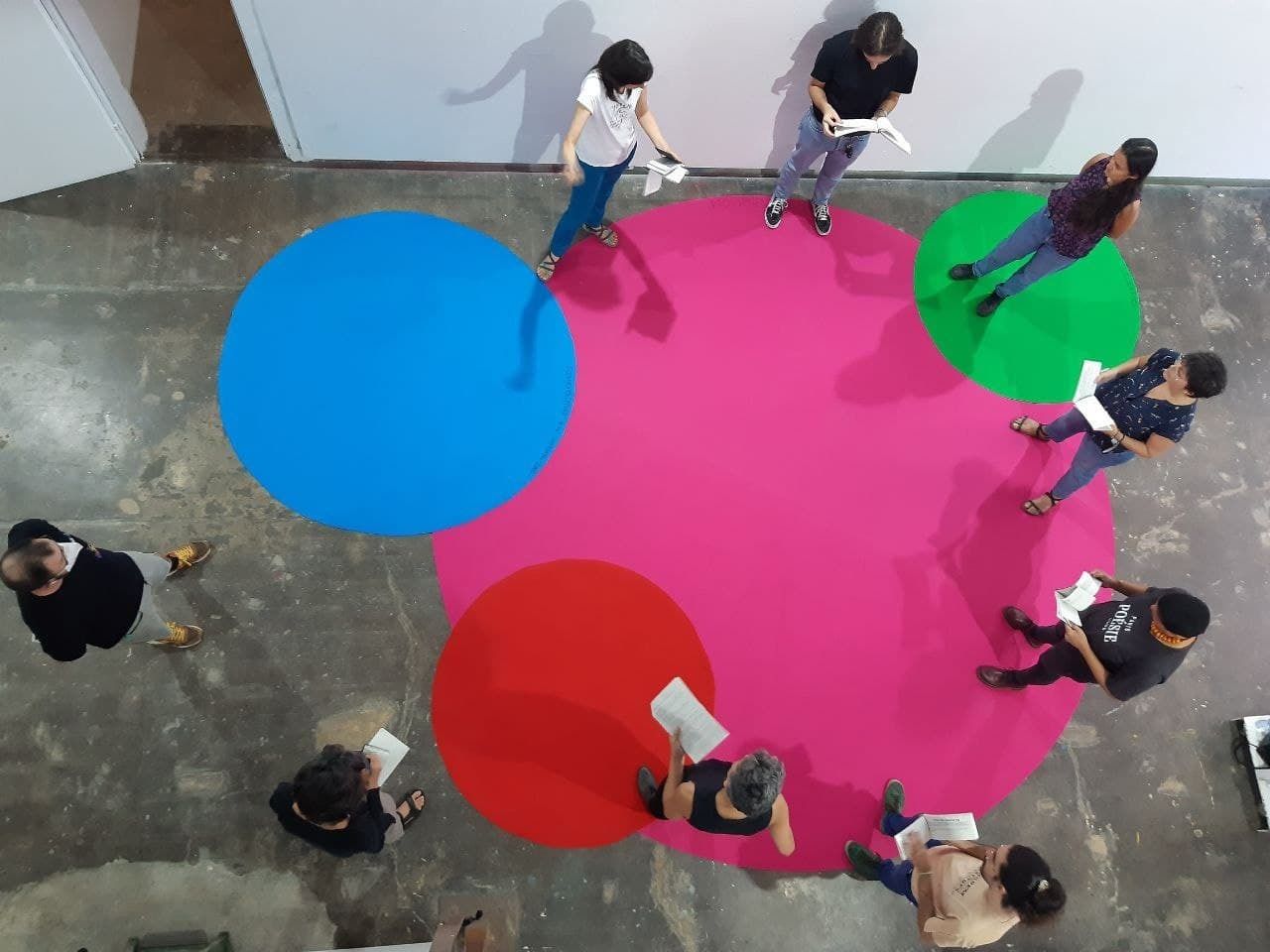 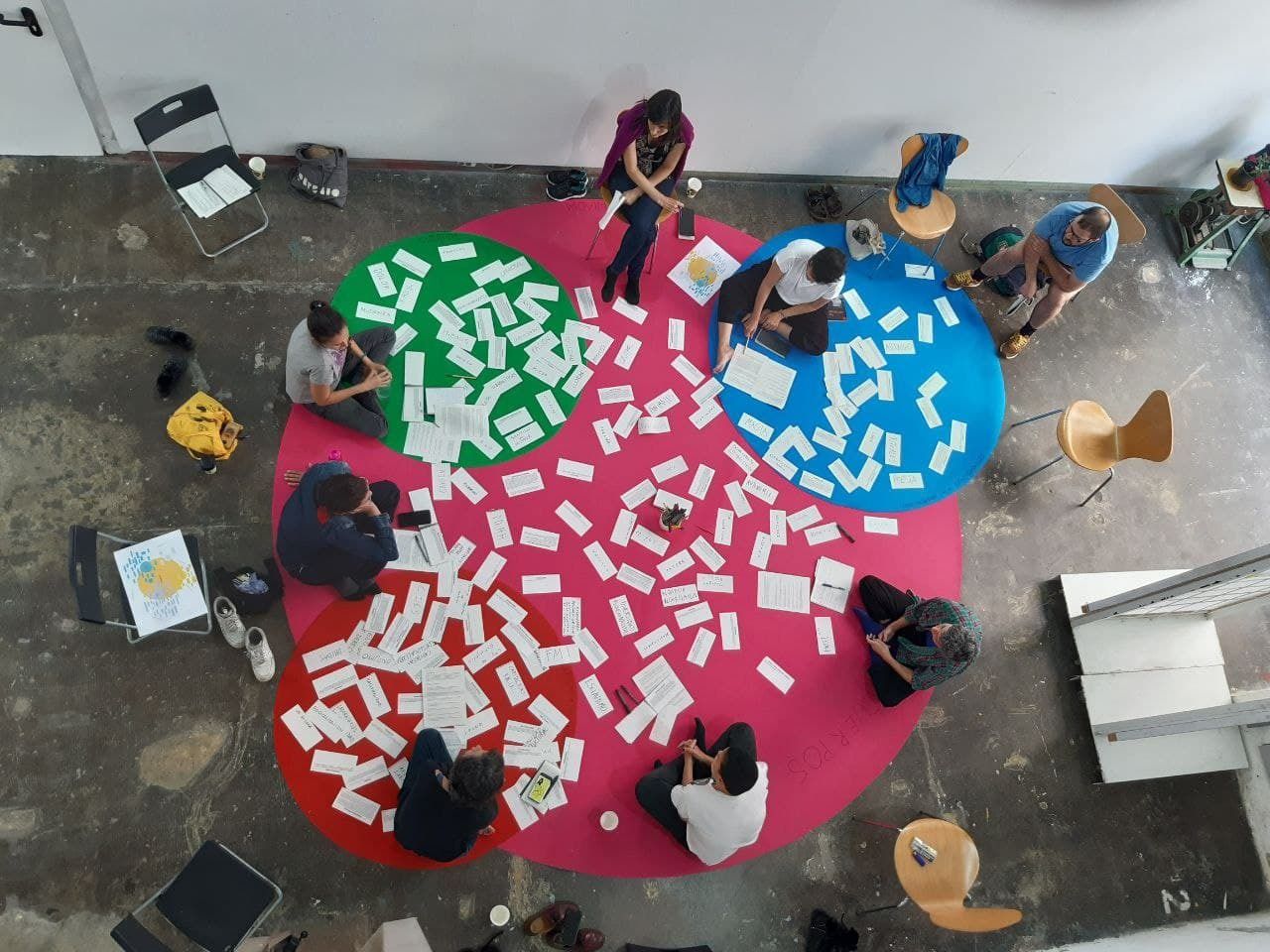 BIO
Laboratorio de Pensamiento Ludico (LPL) emerged in 2016 from the workshop "The Ideal Game" in Hangar (Barcelona), with the objective of developing games as multidisciplinary research tools through methodologies of collective intelligence.
LPL was a finalist in the II Premi Internacional a la Innovació Cultural de Barcelona 2016-17, which took place at the CCCB (Barcelona), with the project "La Ruleta Gaia", and has presented "Game of Kin" in Habitació 1418 at the MACBA ( 2018), in a round table at Fracto Experimental Film Encounter, as part of the programme of occulto, in Berlin (2019), Museum für Naturkunde, in Berlin (2019), in the Ficcions Urbanes season at the Museu Abelló , Mollet de Vallès (2019), and within the programme of the Instituto Mutante de Narrativas Ambientales for Eco-Visionarios at the Matadero in Madrid (2019).