WHAT'S BEHIND THAT SILENCE? SOUND ART AND PUBLIC SPACE
Exhibitions and activations in Roeselare and Barcelona / Sounds of our cities · 2021 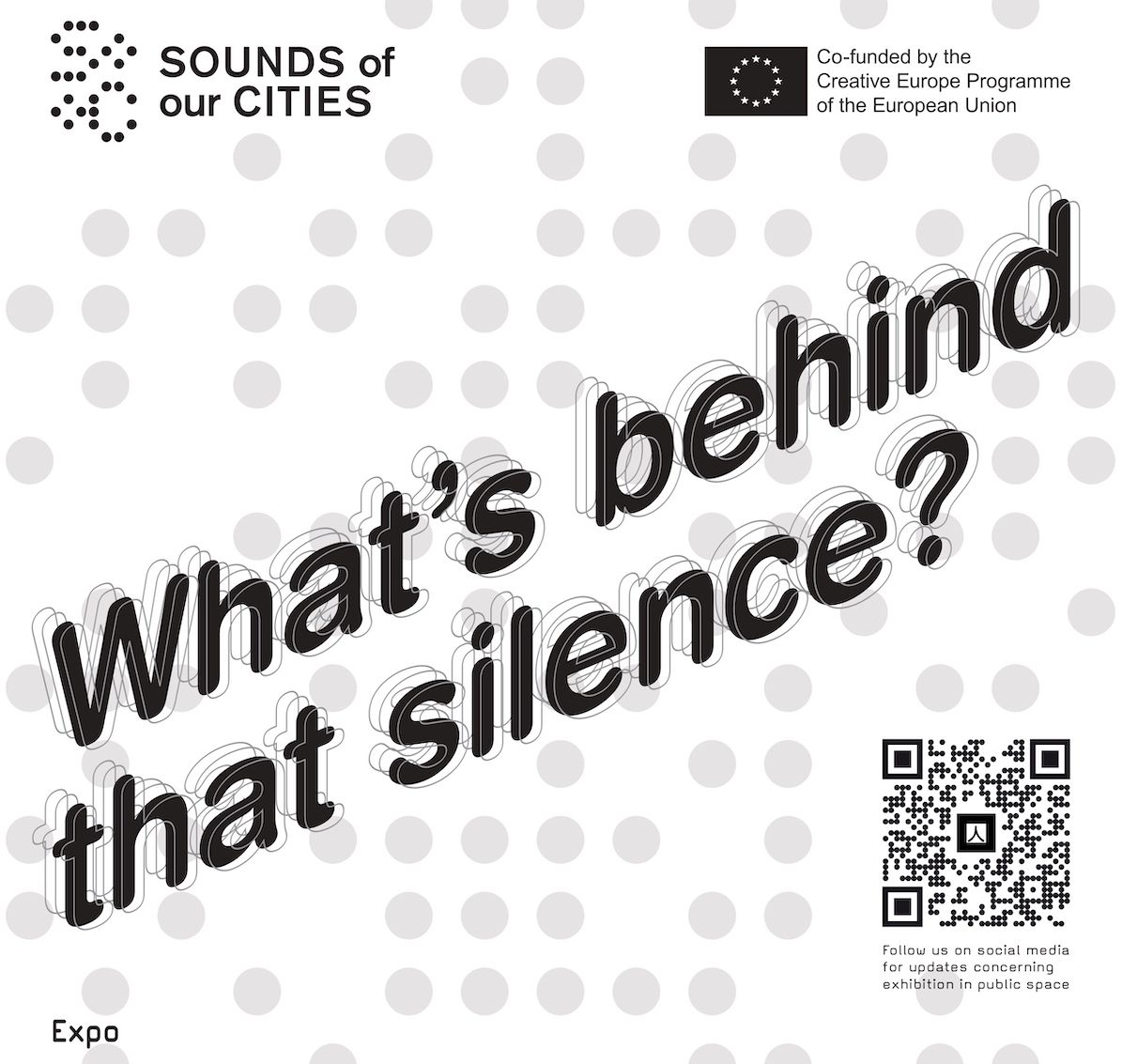 SOUNDS OF OUR CITIES is a project based upon research and knowledge transfer between art, technology and social space. The resulting exhibitions include sound art projects developed in two cities, the Krottegem district in Roeselare (Belgium) and the Sant Andreu district in Barcelona, mounting a critical reflection upon cultural identity in relation to community and silence. Artistic practice is here understood as a means of combining active public involvement in collective creative processes, contextualised research, shared learning, knowledge exchange, and socialisation of processes and results. Based upon memories and remembrances, the projects, produced in on-site or remote residencies, offer a fictional landscape for other realities or experiences, other voices, new cities which are not so remote from the cartographic territories that we understand as real and existing.

The city has an abundance of spaces that contain stories and memories that belong to the collective imagination. Some have become silenced spaces (places forgotten or erased from official narratives, requiring a collective process in order to reactivate them). Silence is considered as a state of absence of sound, of noise, or even of life. However, it has also been considered as a space of resistance, or even of rights. Susan Sontag defended the performativity of silence as an act in itself, pointing out that “Not only does silence exist in a world full of speech and other sounds, but any given silence takes its identity as a stretch of time being perforated by sound” (“The aesthetics of silence” in Styles of Radical Will - Essays collection -1969).

FROM 11 TO 21TH OF NOVEMBER: EXHIBITION IN BARCELONA
The exhibition in Barcelona is based upon an information point located in the Sant Andreu Civic Centre, and expands outside the exhibition space. Based on each artist work, and upon stories collected by residents from the Sant Andreu district, sound installations have been realised at various significant points within the neighbourhood such as Centre d'interpretació dels Tres Tombs Can Fontanet, and Biblioteca Ignasi Iglésias and Centre d'Art Fabra i Coats, thus creating an “imagined city” where sound and space form a new reality.

From 16th to 21st, a project activation will be held in parallel to the exhibition forming part of the Loop Festival. There will be tours, film screenings and performances related to a specific environment or space within the neighbourhood, with the intention of amplifying and/or generating a new ephemeral location. 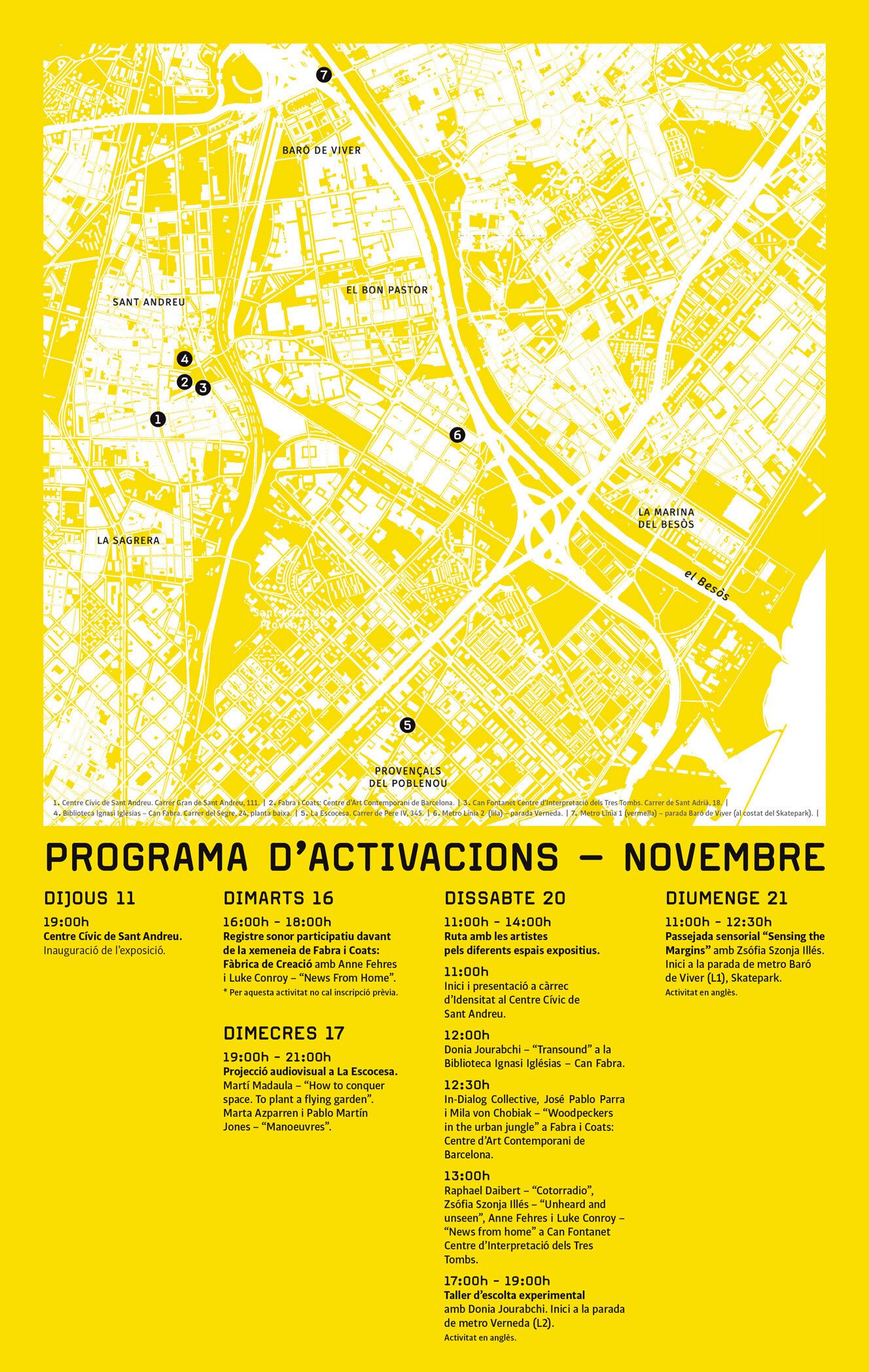 ACTIVITIES PROGRAMME
To register for any of the activities you must send an email to This email address is being protected from spambots. You need JavaScript enabled to view it. specifying name, surname and contact telephone number.

THURSDAY NOVEMBER 11
Inauguration of the exhibition-information point at the Sant Andreu Civic Center. From this date the following projects will be open to the public: Donia Jourabchi - “Transound” at the Ignasi Iglésias-Can Fabra Library, In-Dialog Collective, José Pablo Parra and Mila von Chobiak - “Woodpeckers in the urban jungle” at Fabra i Coats: Contemporary Arts Creation Centre in Barcelona, Raphael Daibert - “Cotorradio” and Anne Fehres and Luke Conroy - “News from home” at Can Fontanet - the Tres Tombs Interpretation Centre

TUESDAY NOVEMBER 16th
4pm to 6pm Participatory sound recording in front of the chimney of Fabra i Coats: Art Factory with Anne Fehres and Luke Conroy - "News From Home."
* No prior registration is required for this activity. 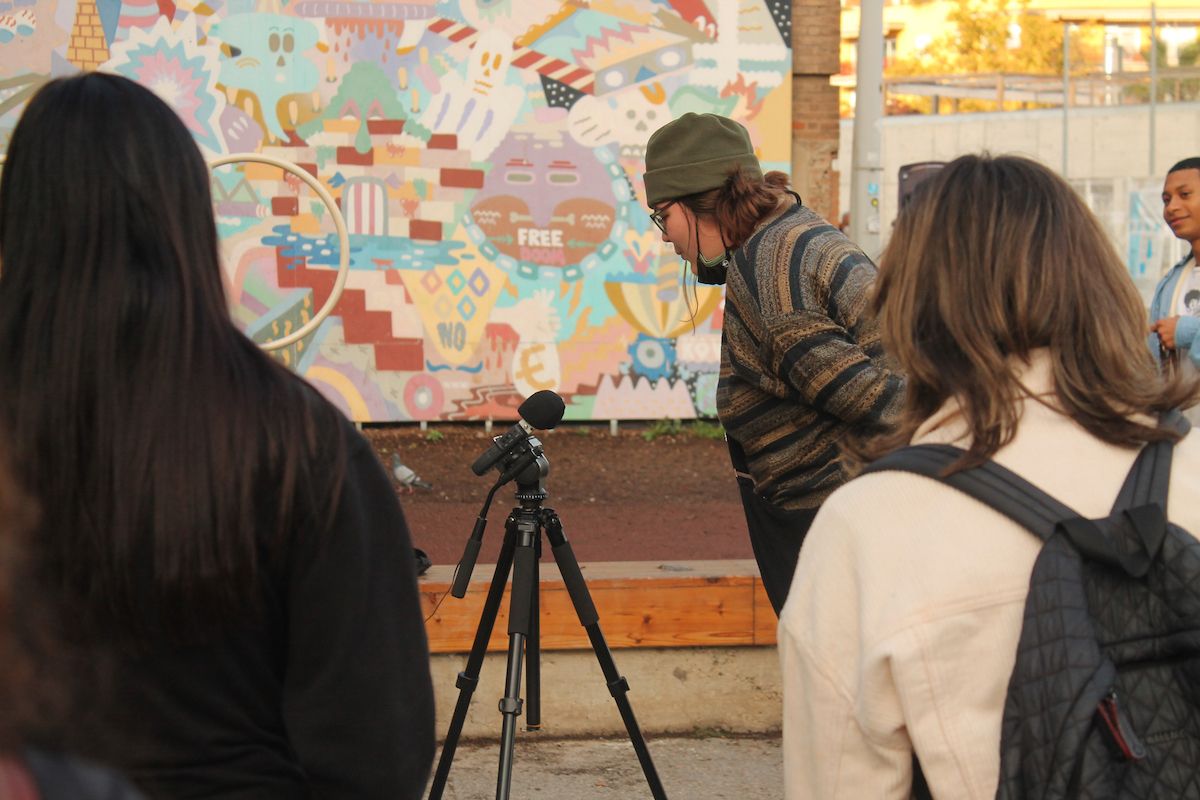 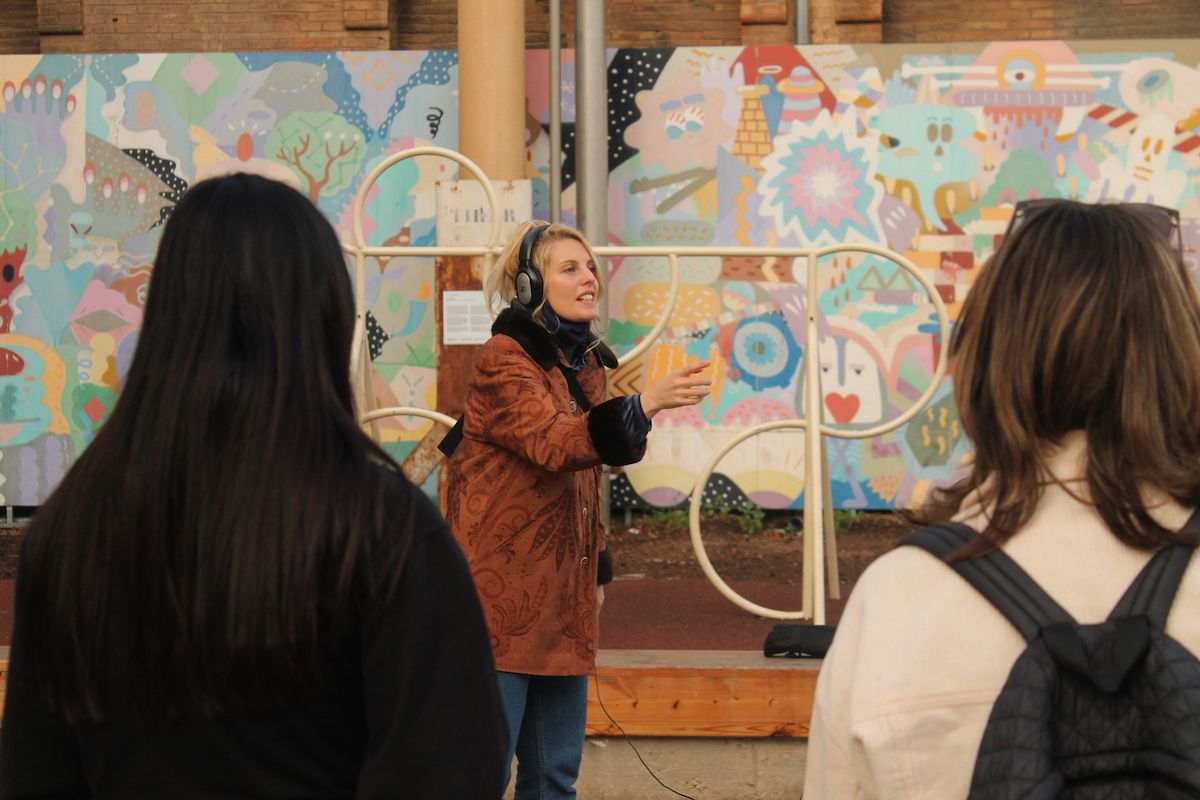 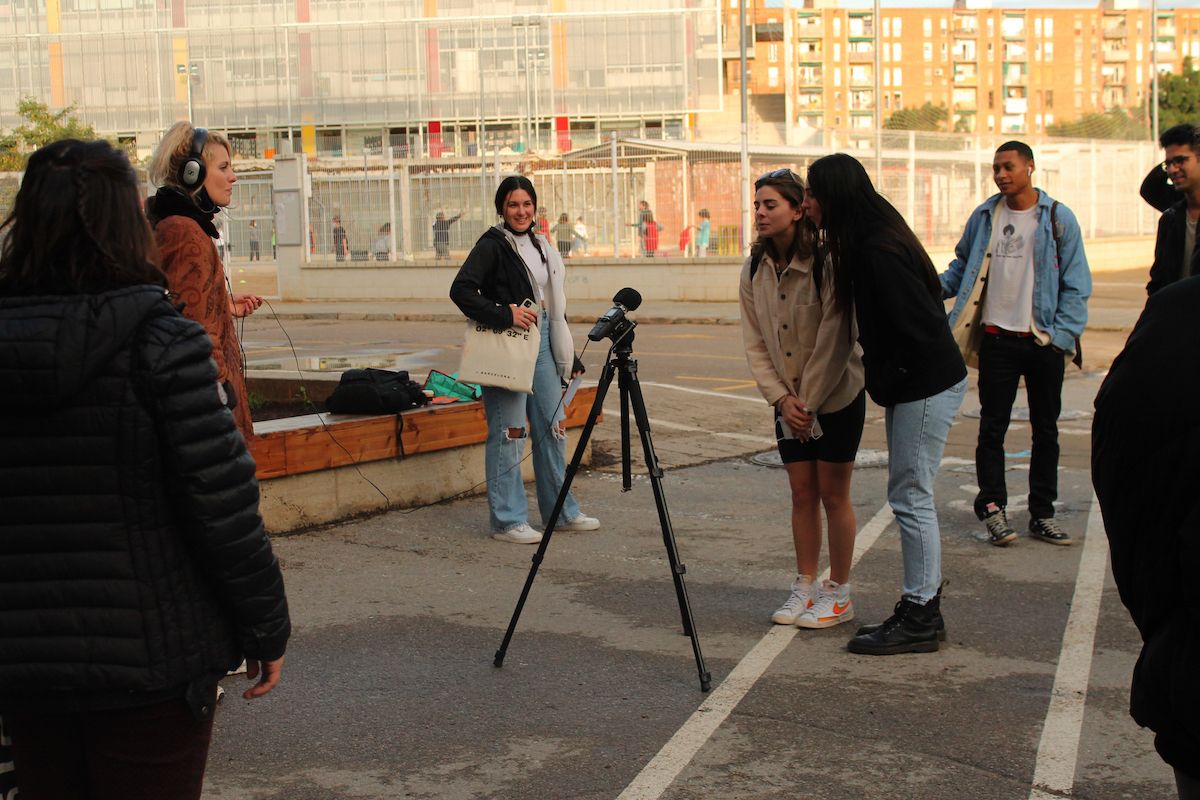 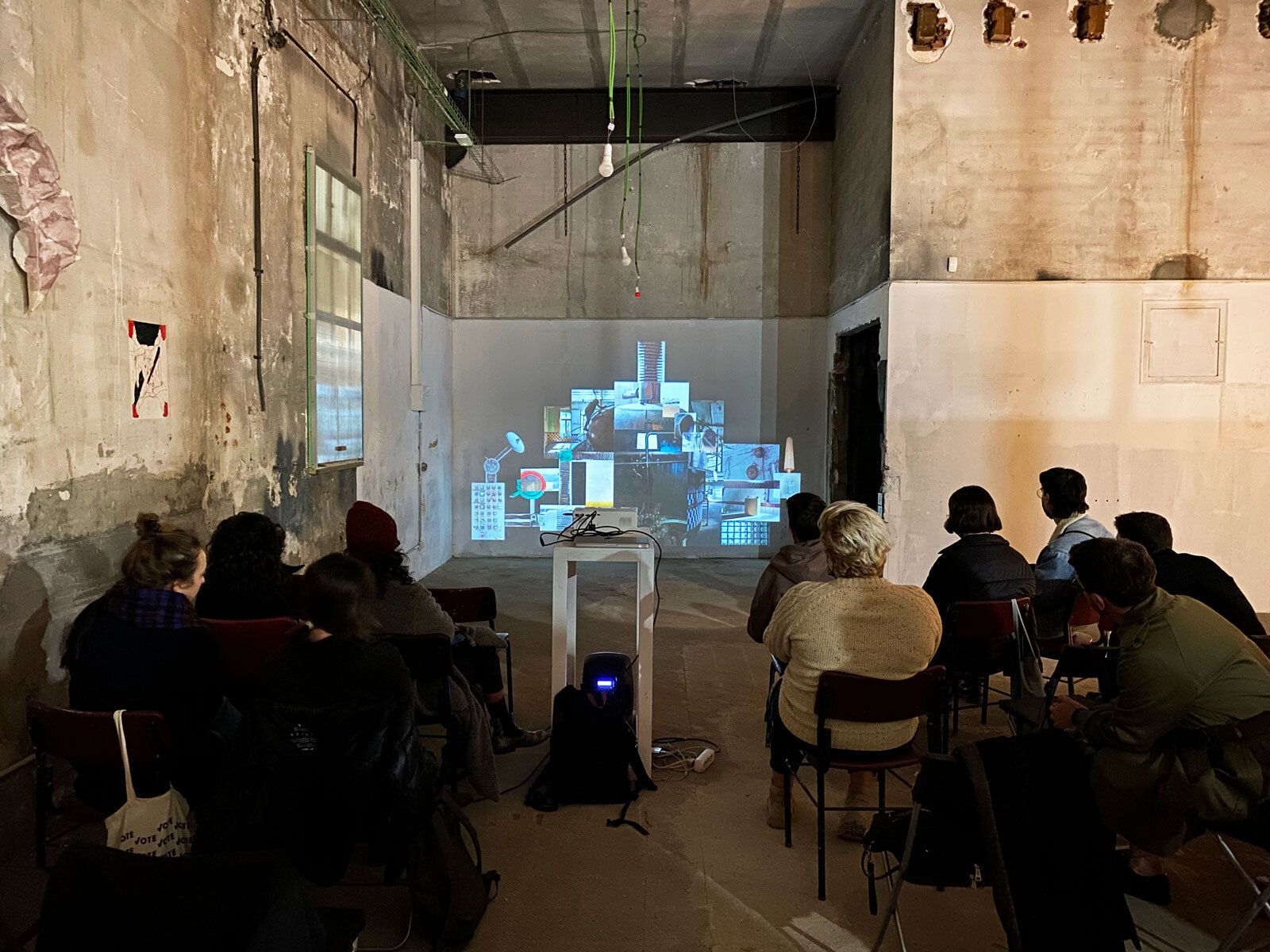 SATURDAY NOVEMBER 20th
11am to 2pm Route with the artists through the different exhibition spaces.
11am Start and presentation by Idensitat at the Civic Centre of Sant Andreu. 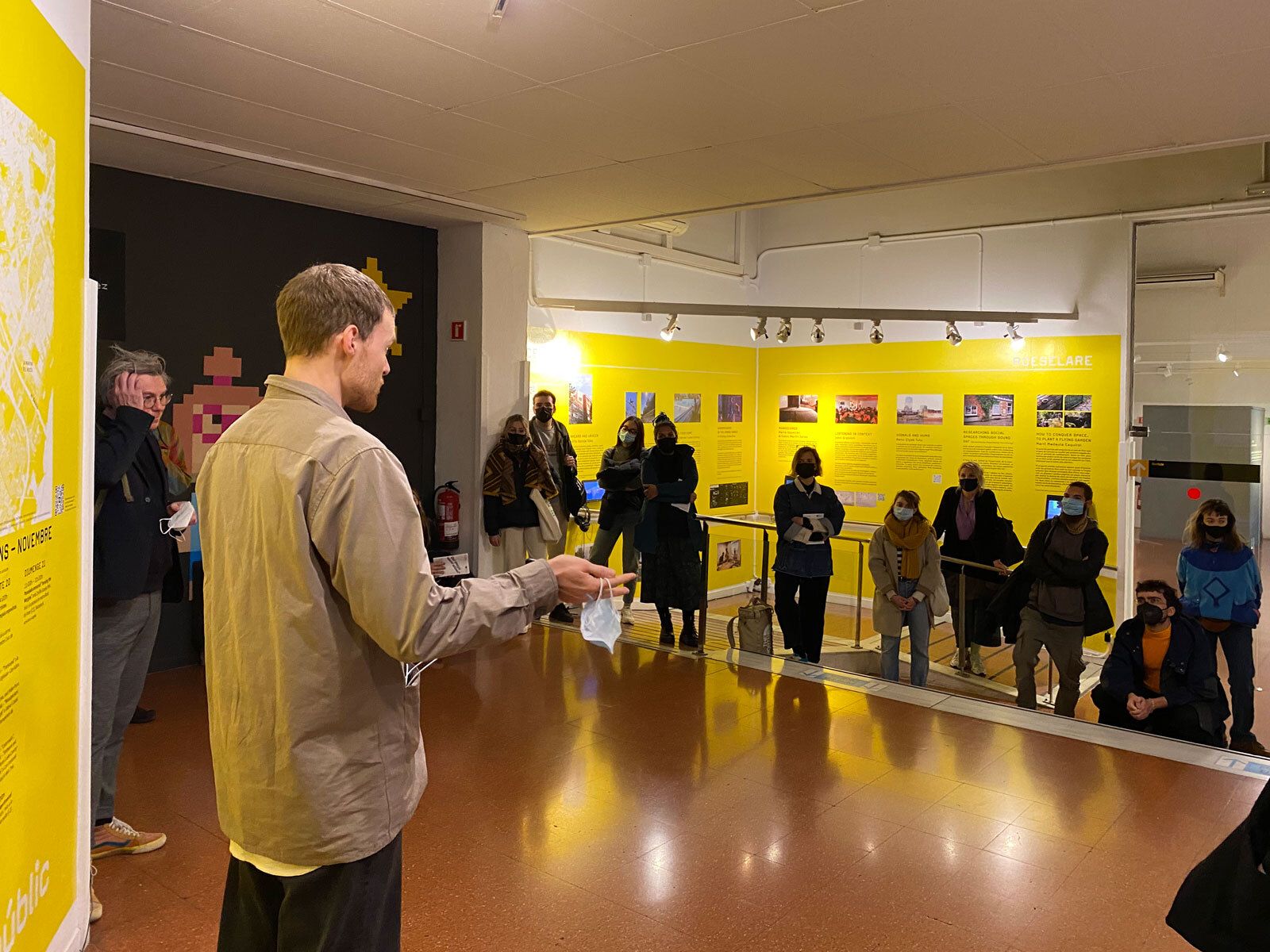 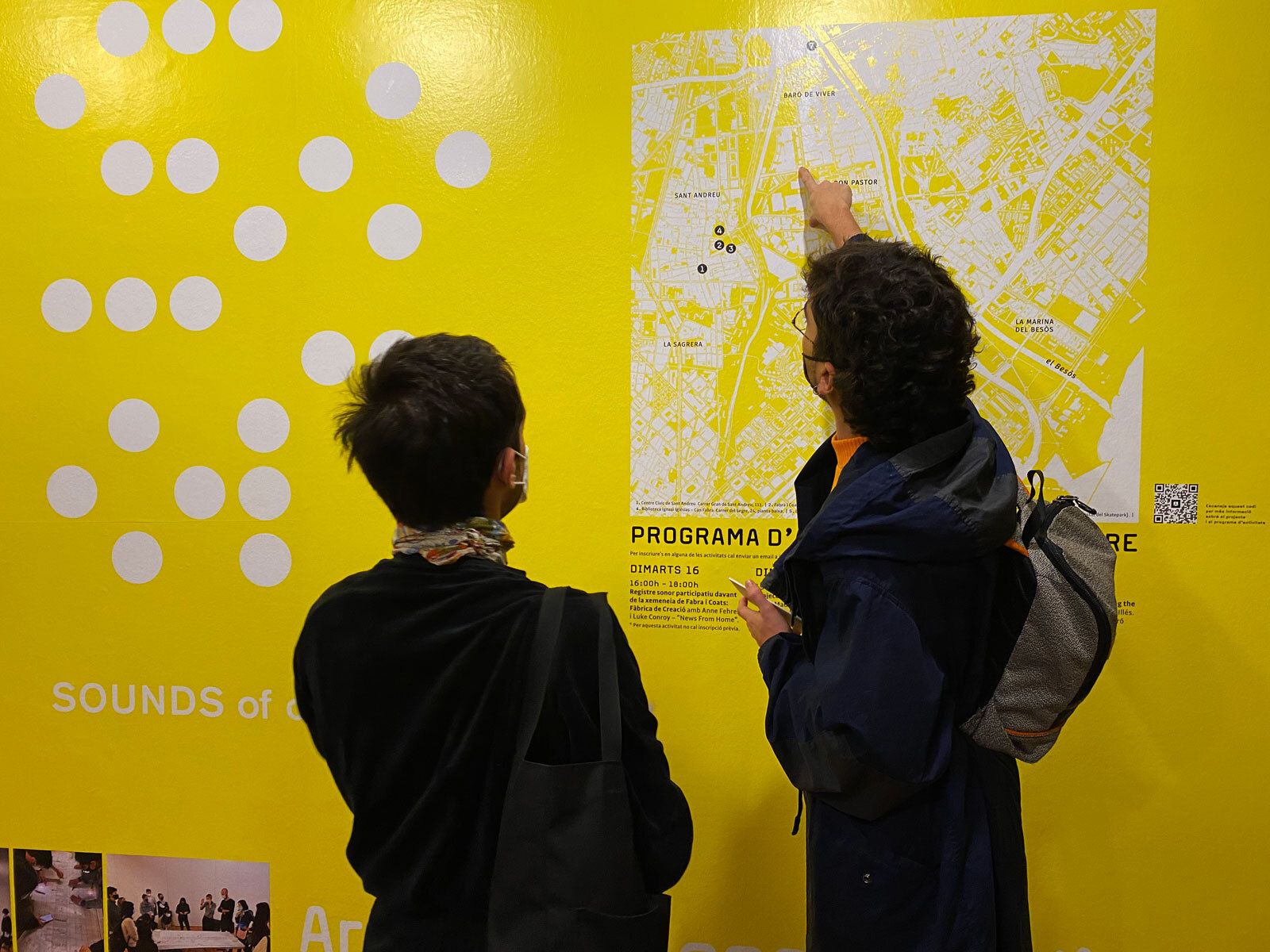 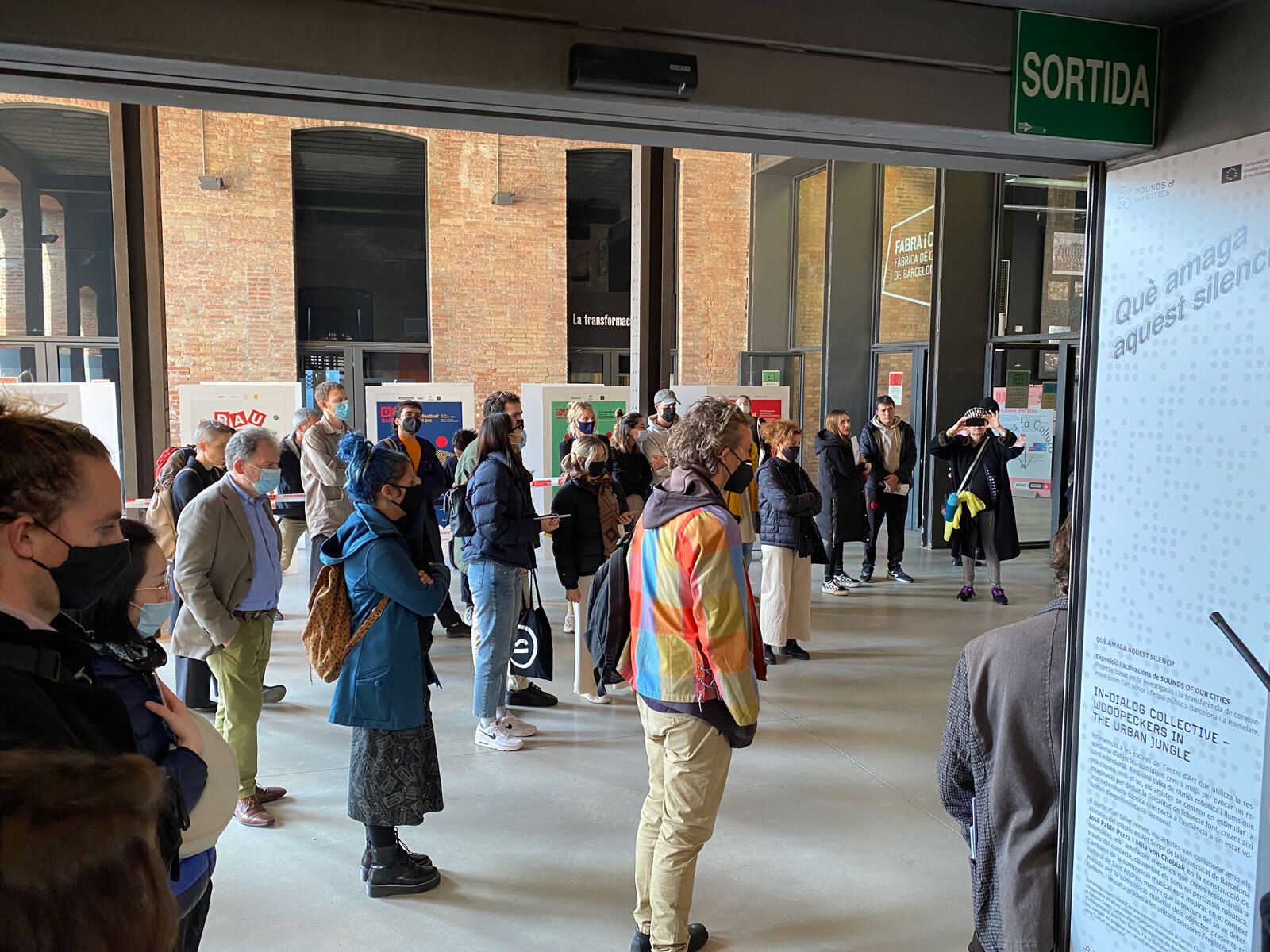 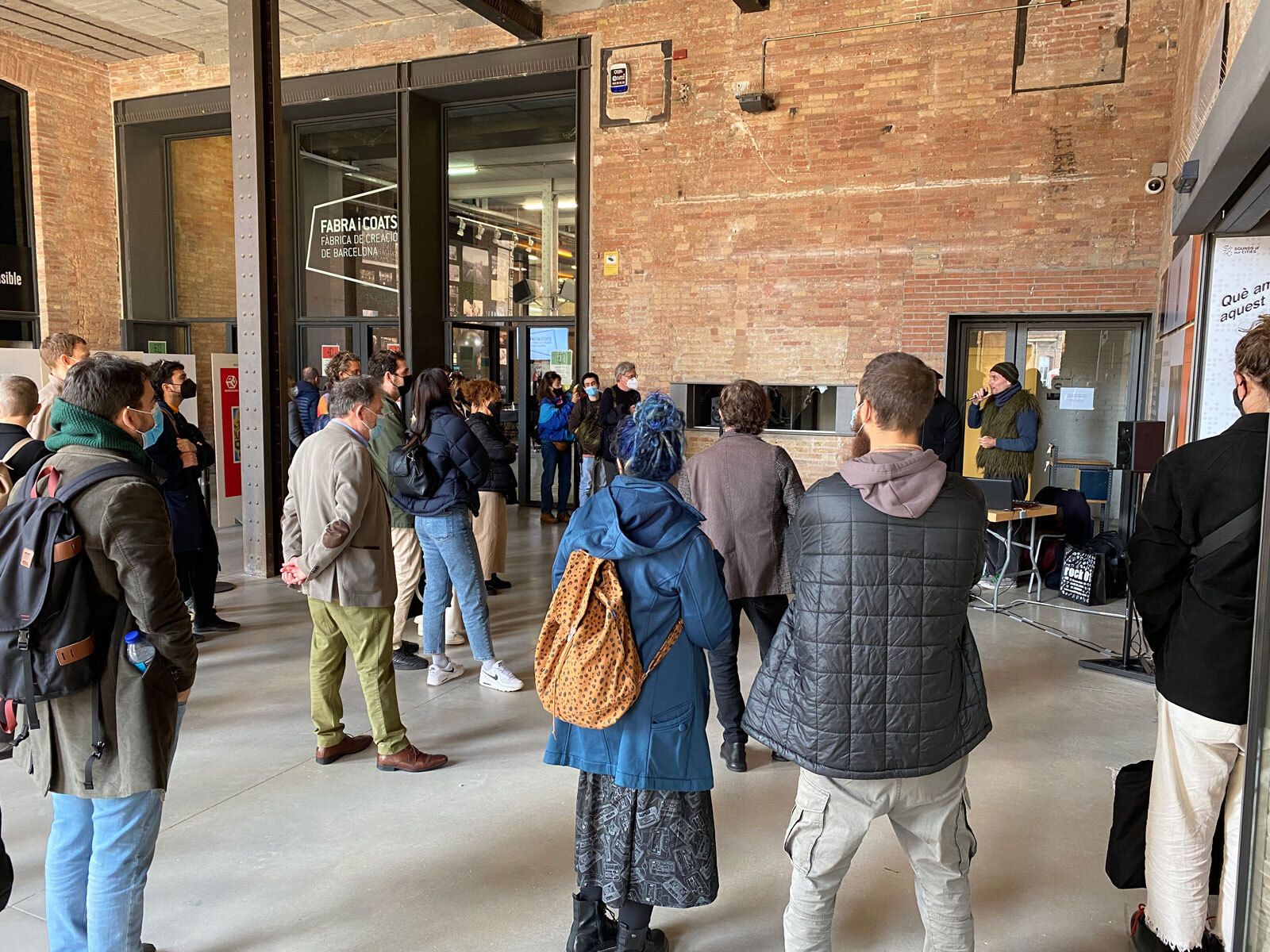 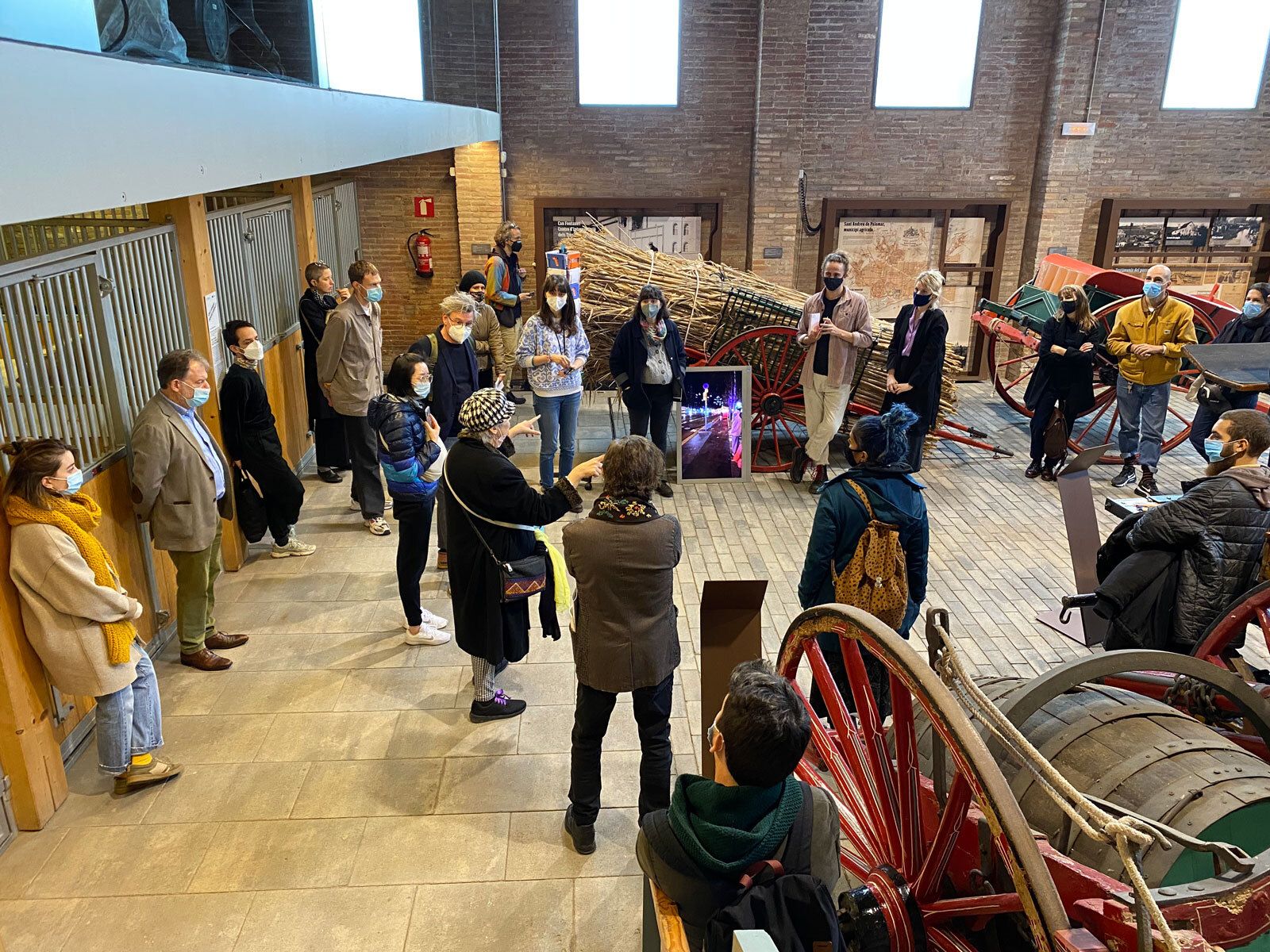 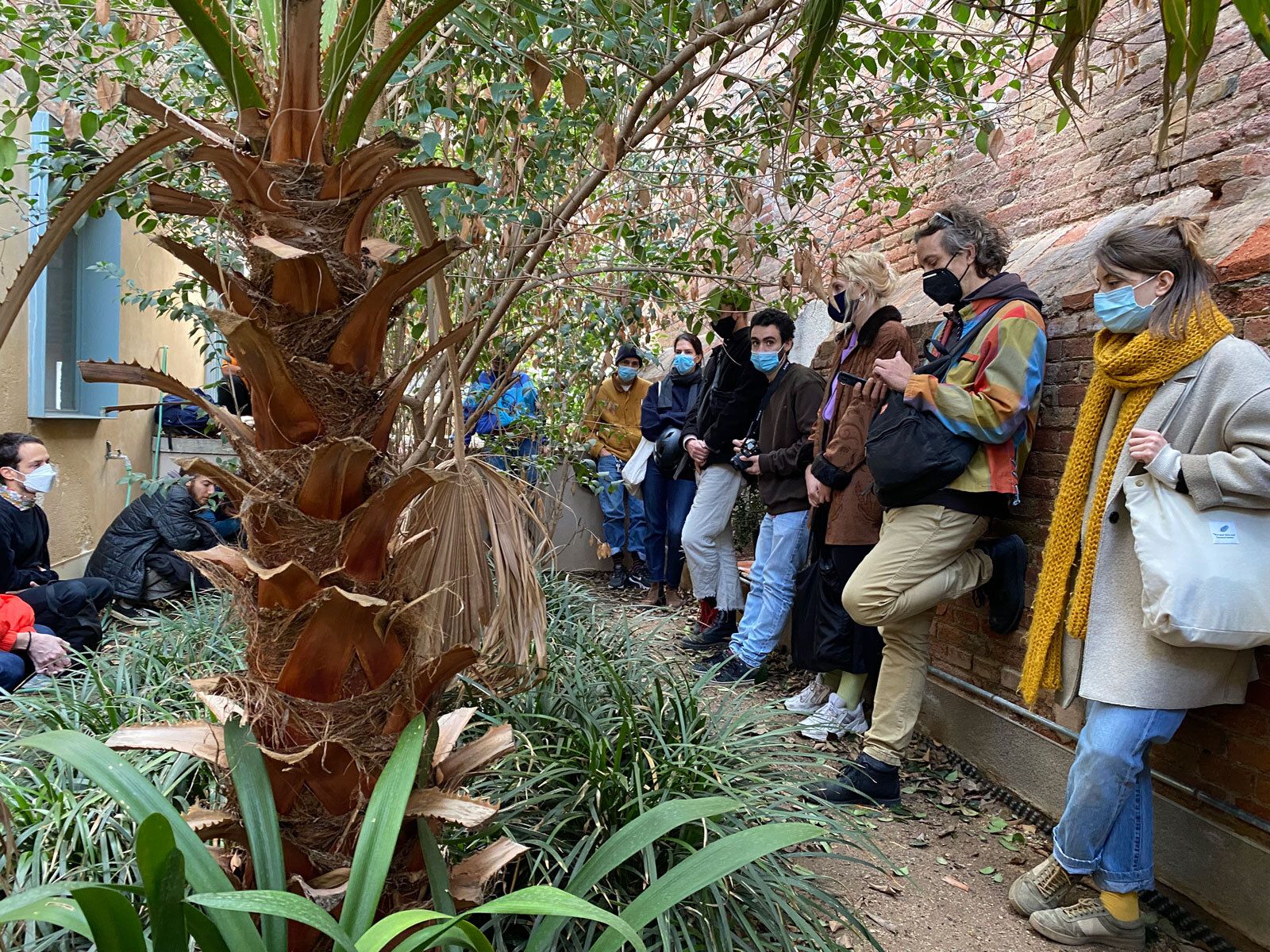 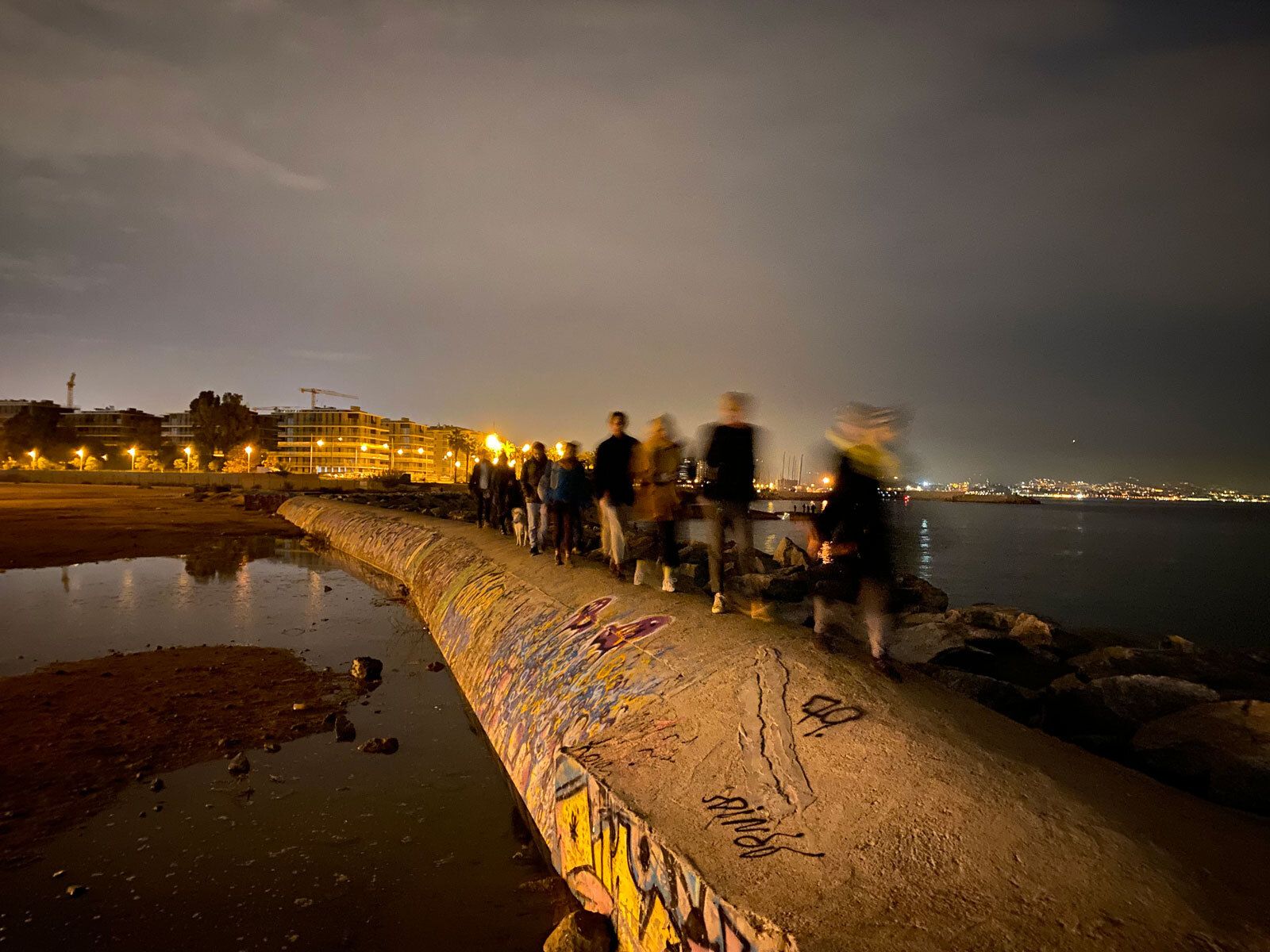 FROM THE 22ND TO 3OTH OF OCTOBER: EXHIBITION IN ROESELARE
The exhibition in Roeselare is hosted in a former library (O.L.Vrouwemarkt 30) from the 22nd to 30th of October. During those days, a project activation will take place, in which artists will offer process-based parts of their own works, so that the wider community may also participate in these sessions. 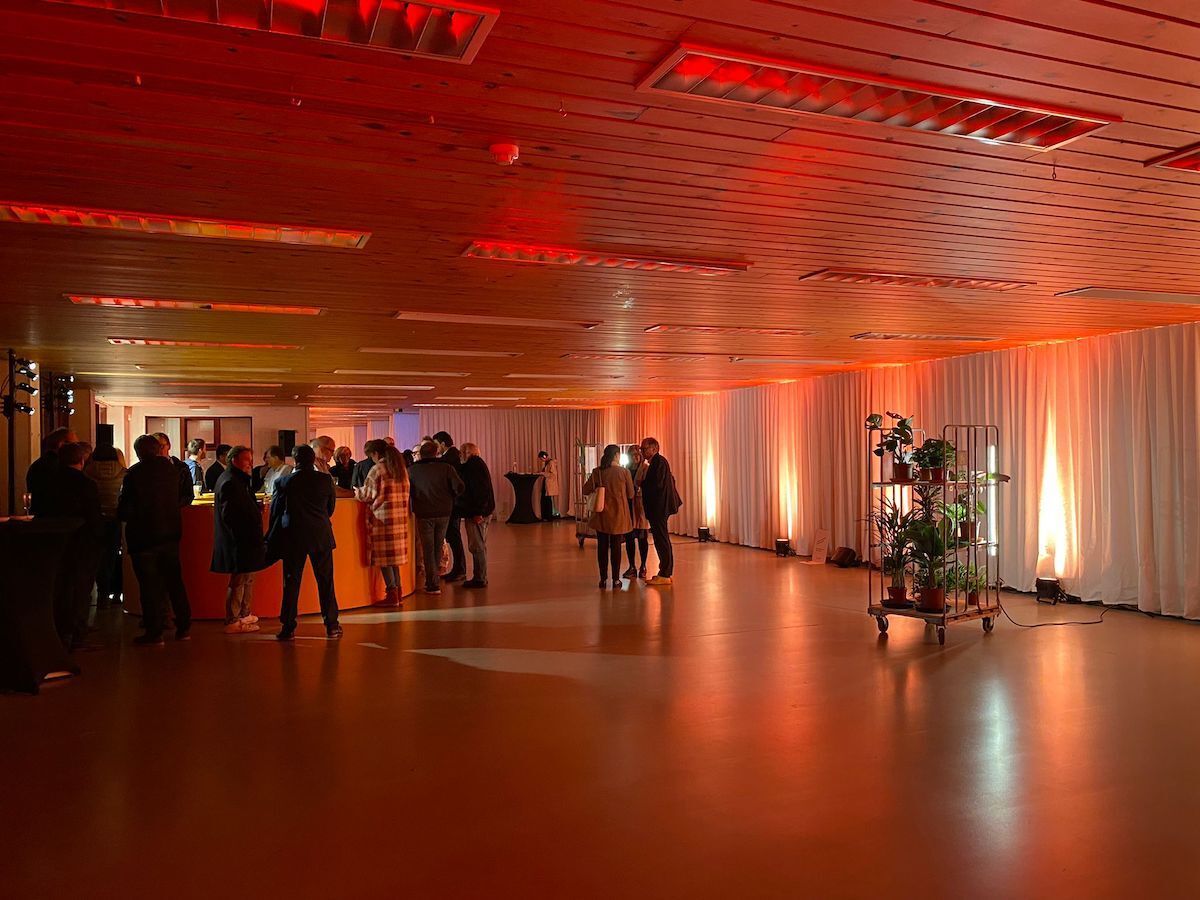 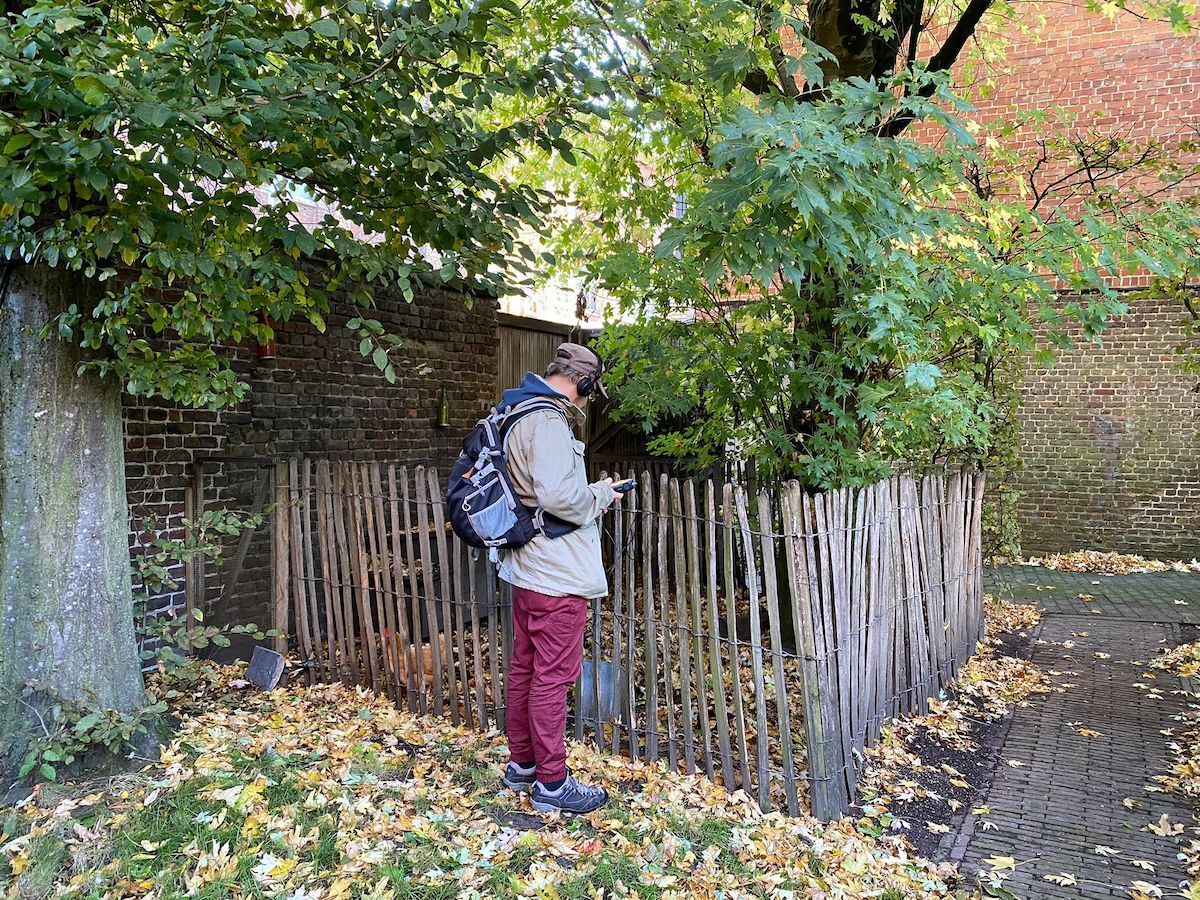 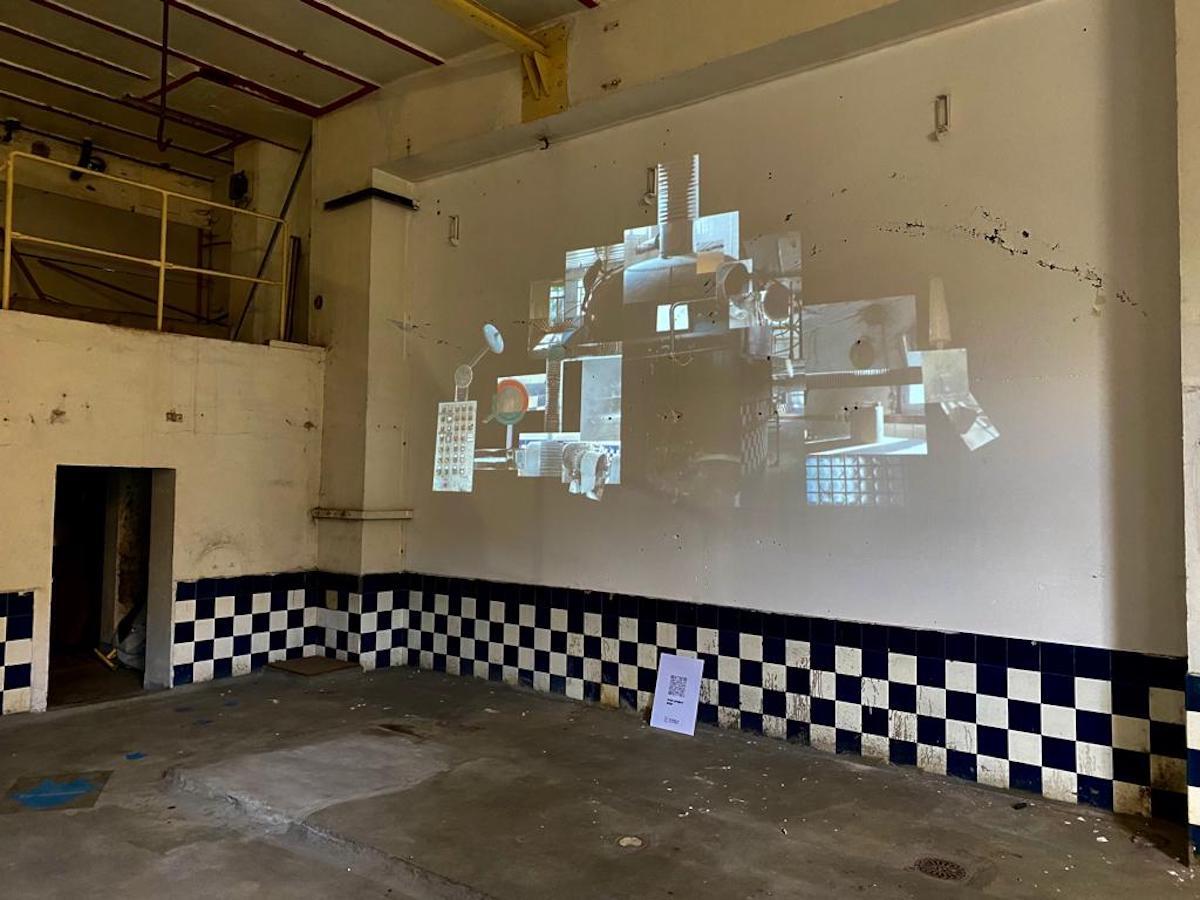 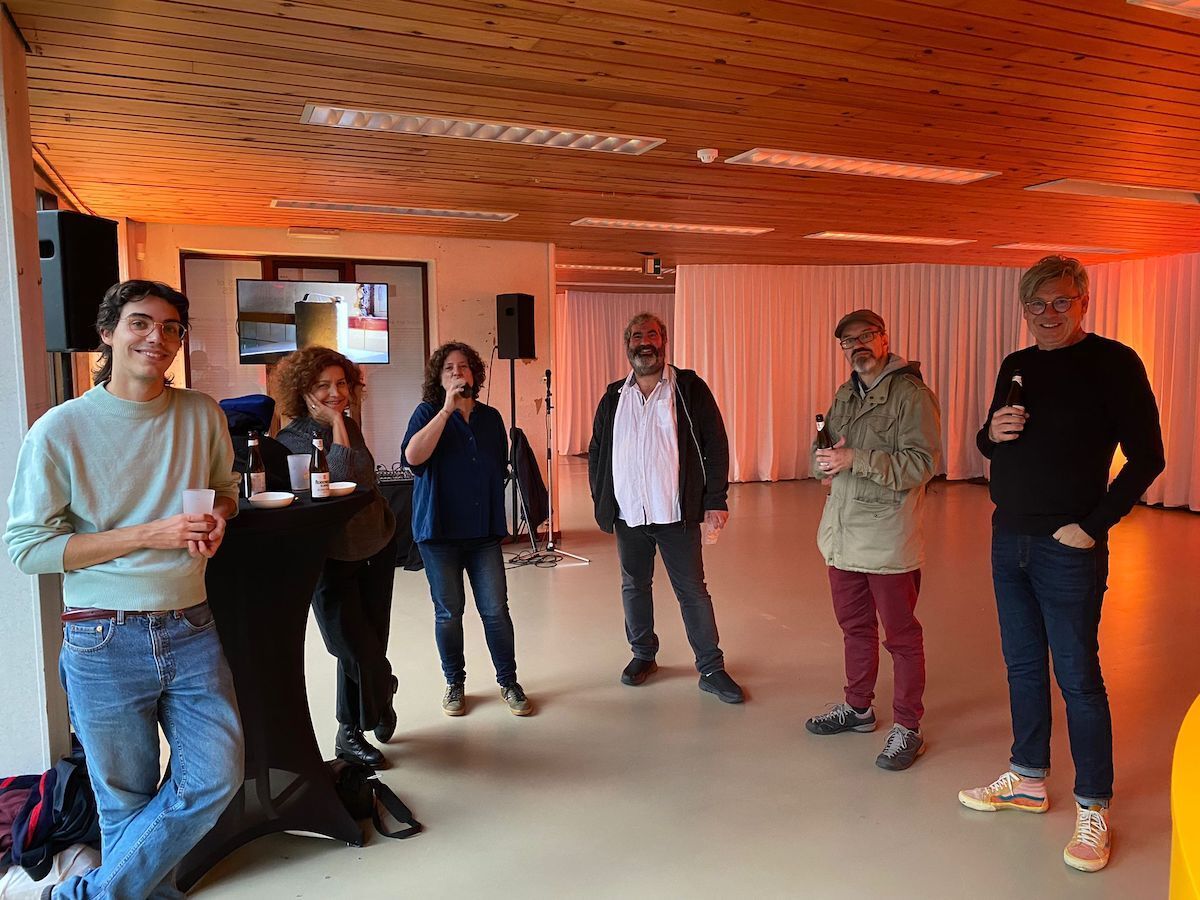 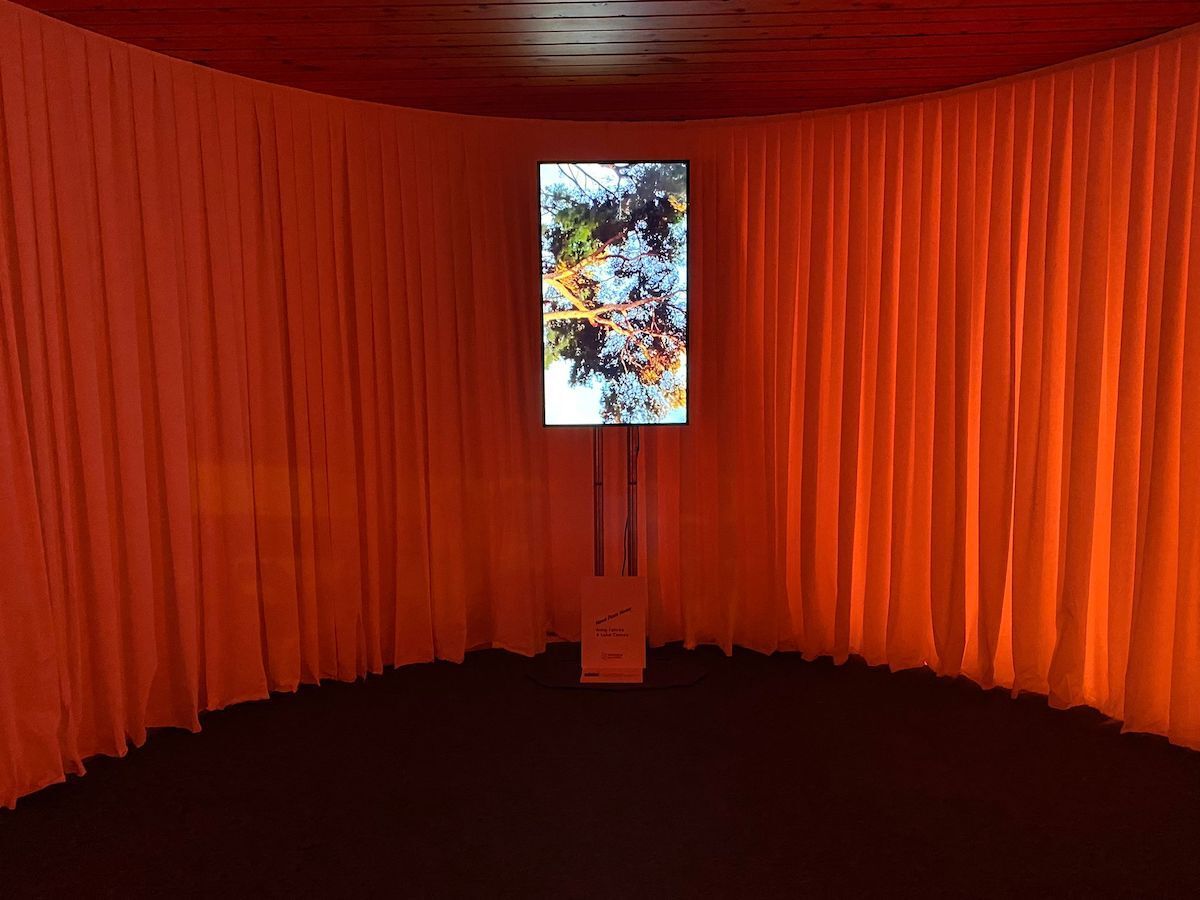 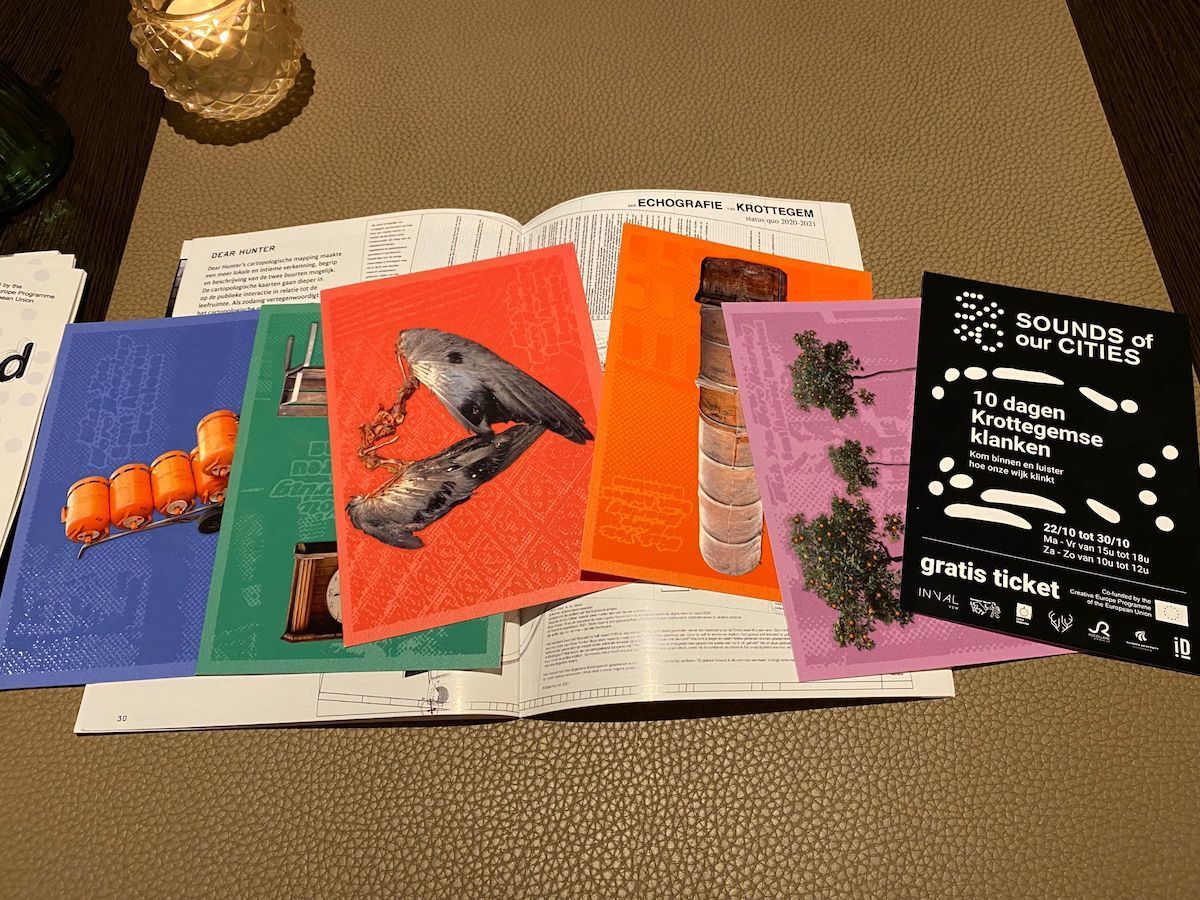 For both exhibitions, each artist has presented a work related to a location, in order to amplify that location, and/or to generate a new place within it, one which lets us imagine for ourselves experiences that the architecture itself retains in its memory, experiences which are not visible at first sight. An opportunity to imagine the utopian or dystopian using elements of memory, in which sound, in surprising ways, generates a new image of locations which are both well-known and, at the same time, hidden.

The artists participating in the exhibition share methodologies and a sensitivity to issues such as collective memory, the recovery of voices, and the urban imaginary. Each one presents the community and the sonic work from a different perspective; some adopting processes of collaboration as an essential part of the work, creating more performative results, and others instead using objects or architectural spaces as their strategy for collecting stories and experiences.

Dear Hunter was in charge of drawing up cartopological maps in each of the selected areas, a group of students from Aalborg University designed a digital application for various devices (phone, web and tablet), which, through augmented reality and sound, forms connections between locations, personal experiences and artistic projects. Idensitat curated the artistic projects in the two cities, collaborating with Impact and the City of Roeselare, who were also in charge of the residencies in Roeselare, in addition to the exhibition and the activations.

MORE INFORMATION ABOUT THE PROJECT