A workshop led by visual artist Agustín Serisuelo and Idensitat to activate a working group comprising professionals in the visual arts and other fields which deal with landscape, such as architecture, social sciences, and urban planning. Based on a series of walks and derives along the Riu Sec  and open sessions at Menador Espai Cultural, in Castelló, the workshop will collectively generate a variety of proposals and productions, presenting its results as an artistic intervention around the public space of the Riu Sec riverbed itself. The workshop has a capacity of 10 people and participants will be selected through a brief letter of interest. 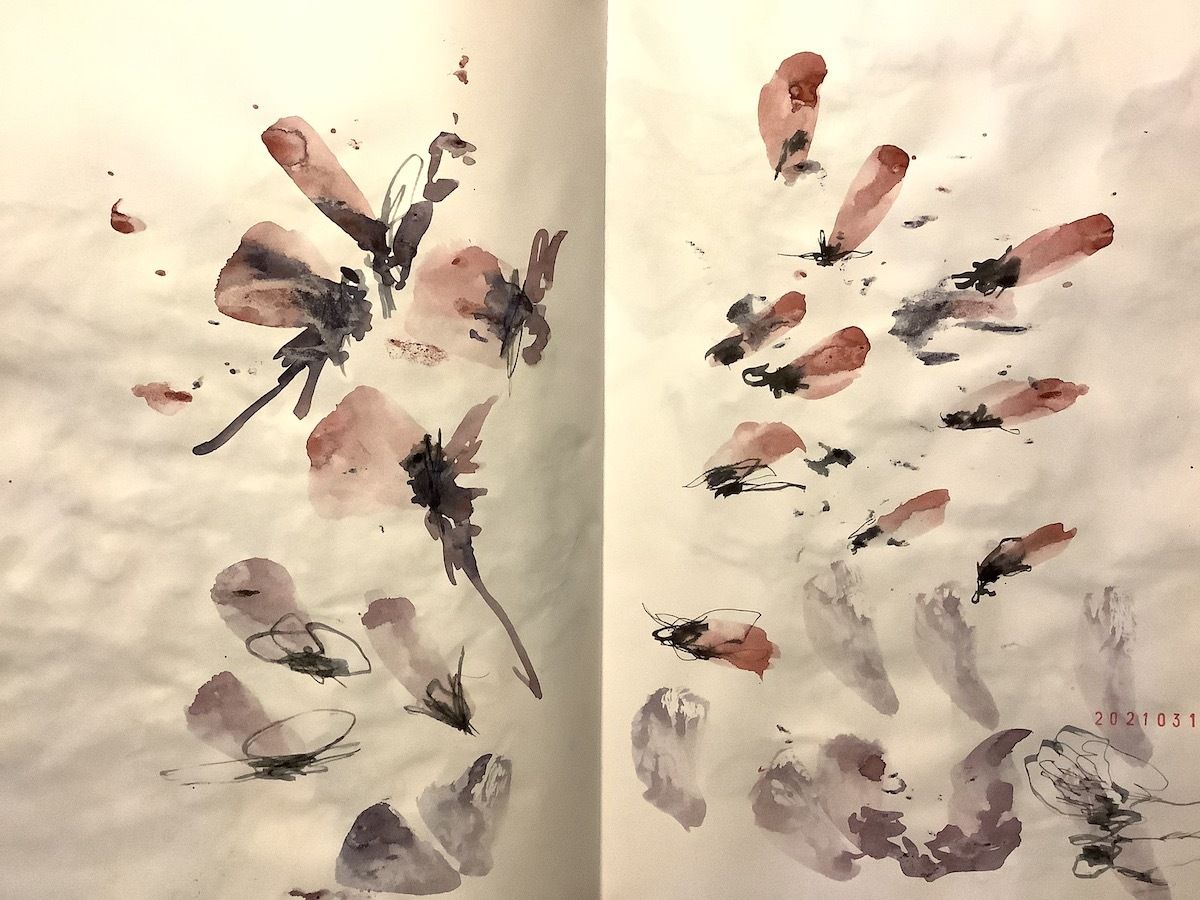 About the workshop:
The Ríu Sec de Castelló, Alicante’s Rio Seco, and the river Túria as it passes through Valencia, share one thing in common; that water is rarely to be seen in them, one because it has been diverted, and the other two because water only gathers in them during spells of rainfall. The absence of water in such an urban and natural structure as a riverbed yields symbologies, representations and interpretations (social, urban and political) which form the main thematic elements across the three regions in which the overall project has been in development. In addition, the memory of this water and the powerful presence of its physical traces establish a special relationship which is equally workable from the perspectives of fiction, dystopian narratives or imaginary realities.

The workshop will work collaboratively to develop a variety of strategies for accessing and surveying a location; in this case, a stretch of the Riu Sec riverbed which crosses the town of Castelló. Town planning and public infrastructures often leave certain locations on the margins of the everyday urban logical system, as in the case of the Riu Sec’s riverbed which forms the backbone of the project; a location that provides evidence of the urban subculture and the ecosystems of plant and animal life that emerge from such zones; a site encountered on the border between the natural and the artificial, or between urban and rural, a series of dichotomies whose conception and identity bring in their wake many critical questions.

The content generated by the workshop will be open, and the results determined by the group as a whole. All these exercises will be realised in a collective intervention, in which critical reflections drawn from the experience of walking and exploring the Riu Sec riverbed of the will be exhibited.

The workshop will take place over 4 sessions, divided into a walking tour, sessions of work and creation, and a presentation of the results.

- 14/1/21, from 6 p.m until 8 p.m.
Session 1 in Menador Espai Cultural in Castelló. Initial presentation of the workshop with artist Agustín Serisuelo and Idensitat. Presentation of sessions, methodology and expected results.

- 15/1/21, from 4 p.m. until 6.30 p.m., and 16/1/21, from 11 a.m. until 1.30 p.m.
Sessions 2 and 3. Walks along the Riu Sec with Agustín Serisuelo and Idensitat. In these walks, we will identify elements of interest to work on both as individuals and as a group, using photography, drawing, audio, video, and elements collected from the countryside during the walk itself, as working media. These found objects along the riverbed will provide clues leading to possible stories and imaginaries, in which the riverbed itself and its various courses will represent a zone of symbolic interpretation between the urban and the rural, between the different urbanised layers, between social presences, among other elements which may be present.

- 21/1/21, from 4 p.m. until de 7 p.m.
Working and production session at Menador Espai Cultural. In this session we will share materials, visions and approaches, based upon our experiences along the Riu Sec riverbed after the walks have taken place. This meeting will serve to plan and to formalise the final collective results, and their public presentation.

- 12/2/21, time to be decided
Open presentation of results, in which the working group will share the work and production processes arising from within the workshop. 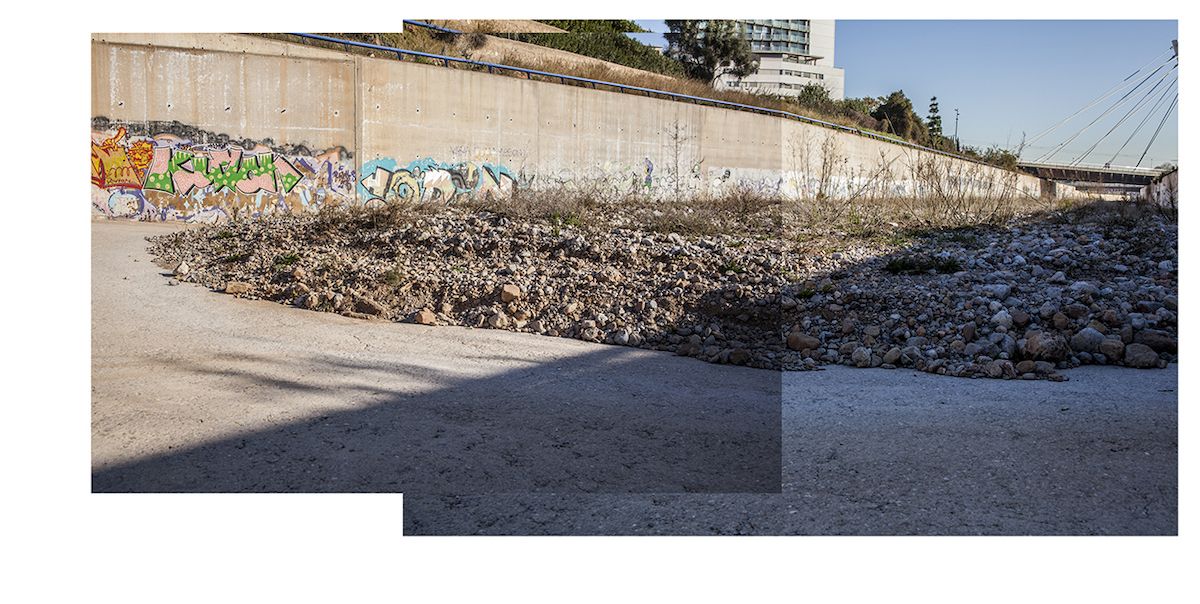 Who is it aimed at?
The workshop is especially aimed at people in the artistic field, as well as the fields of photography, architecture, town and urban planning, and also anyone interested in the concept of “the location”, who may wish to achieve a deeper understanding of this concept, in all its complexity and breadth.
The workshop is of a markedly practical nature, and each participant may work in their preferred medium (photography, video, drawing, installation, writing, etc.), although they must have a comfortable knowledge of their chosen medium.

The selected participants will be communicated on 12.01.2021 by e-mail. 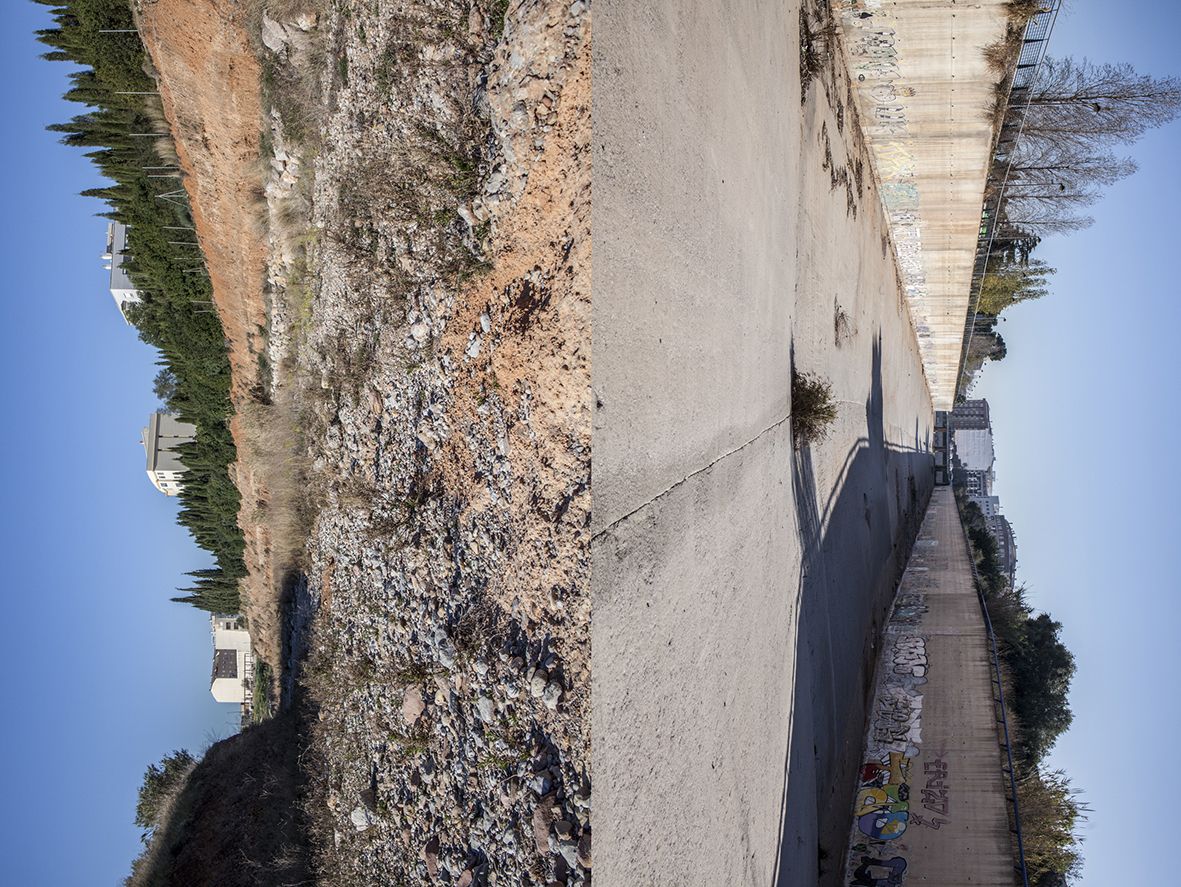 Agustín Serisuelo, multidisciplinary artist who works with the photographic image from an ontological questioning of the image itself, based upon sculptural and formal approaches. The experiential interpretation of landscape is the motivation that structures his artistic practice, from a marked interest in the most immediate landscape and its connotations as the backbone of social identity. All this forms a working methodology around the subject of memory associated with location, questioning the nature of what we perceive in the landscape which is understood as cultural construction, which transports us to a critical perspective, an understanding of landscape as a political result.

MORE ABOUT THE PROJECT