Presentation of the results of the artistic experiences carried out as part of Transversal Aesthetics - Ecosystems of Fiction, an Idensitat project, supported by the Consorci de Museus de la Comunitat Valenciana, and with the collaboration of Centro Cultural Las Cigarreras de Alicante. 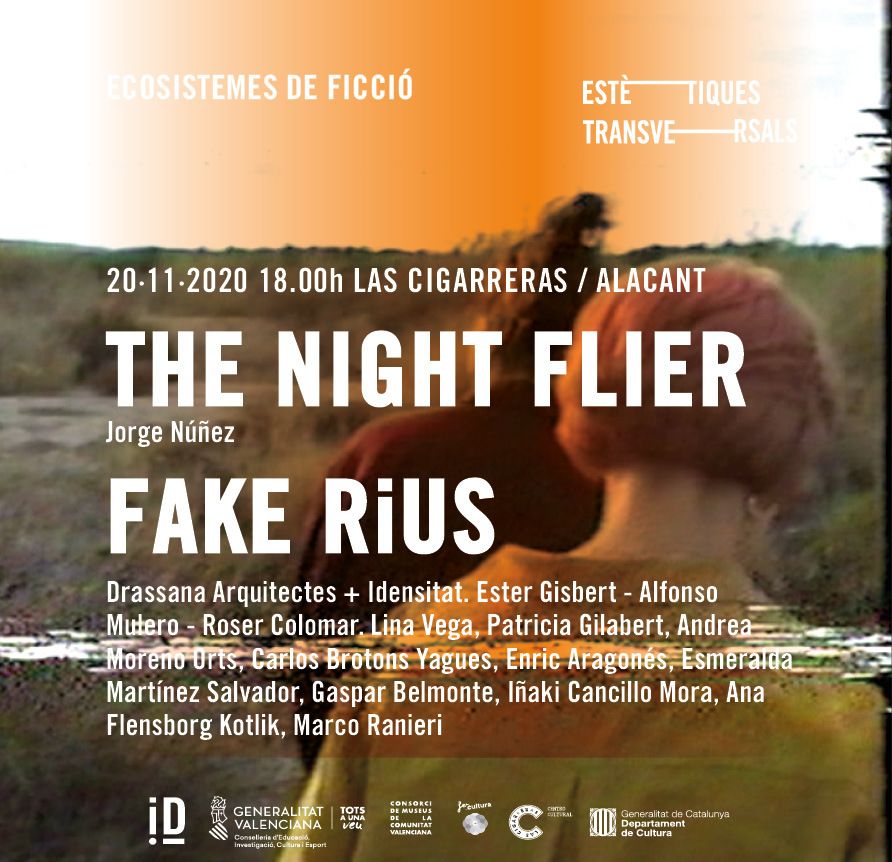 In this presentation, two installations, one resulting from visual artist Jorge Núñez’s residency project "The Night Flier", and the other, "FAKE RIUS", Drassana Arquitectes’s and Idensitat’s exploration and production workshop at the Riu Sec d'Alacant, will be exhibited. These two experiences were realised in the context of the Riu Sec (Riu Monnegre) of Alicante as the main theme set by the Transversal Aesthetics - Ecosystems of Fiction project, approaching, from artistic and speculative perspectives, three rivers within the Valencian Community in which the flow of water is either absent or intermittent.

The Caja Negra, in Las Cigarreras, will be the location for the installation "The Night Flier", the result of Jorge Núñez's residency, in which the artist plays with visual and sonic fragmentation, theming his approach to the Río Seco based on languages linked to experimental and horror cinema. The Hall of Cigarreras will stage the installation which has resulted from the "Fake Rius" workshop-laboratory, developed by Drassana Arquitectes and Idensitat, in which, based upon a collaborative workshop comprising a walking tour along the Río Seco and a number of meetings in Cigarreras, a number of shared experiences, visions and interpretations of the Río Seco and its role as a peri-urban space and of social and environmental diversity, were exchanged. 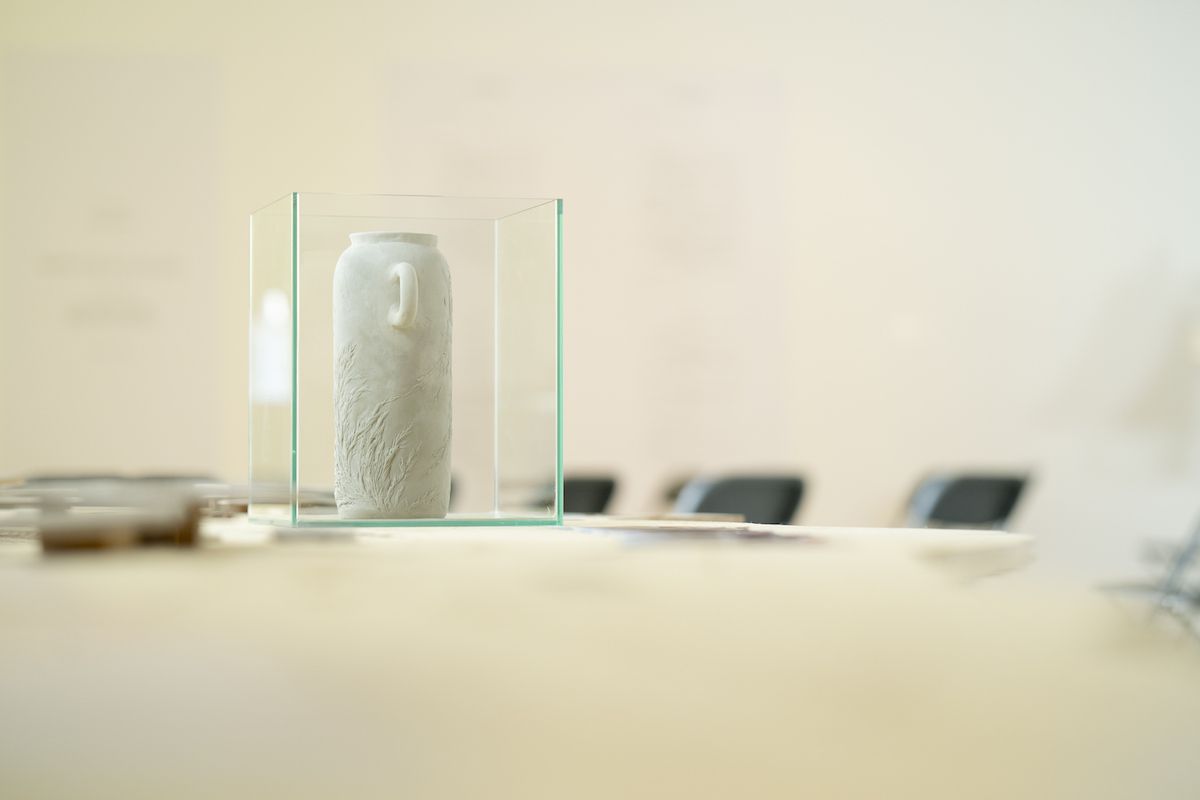 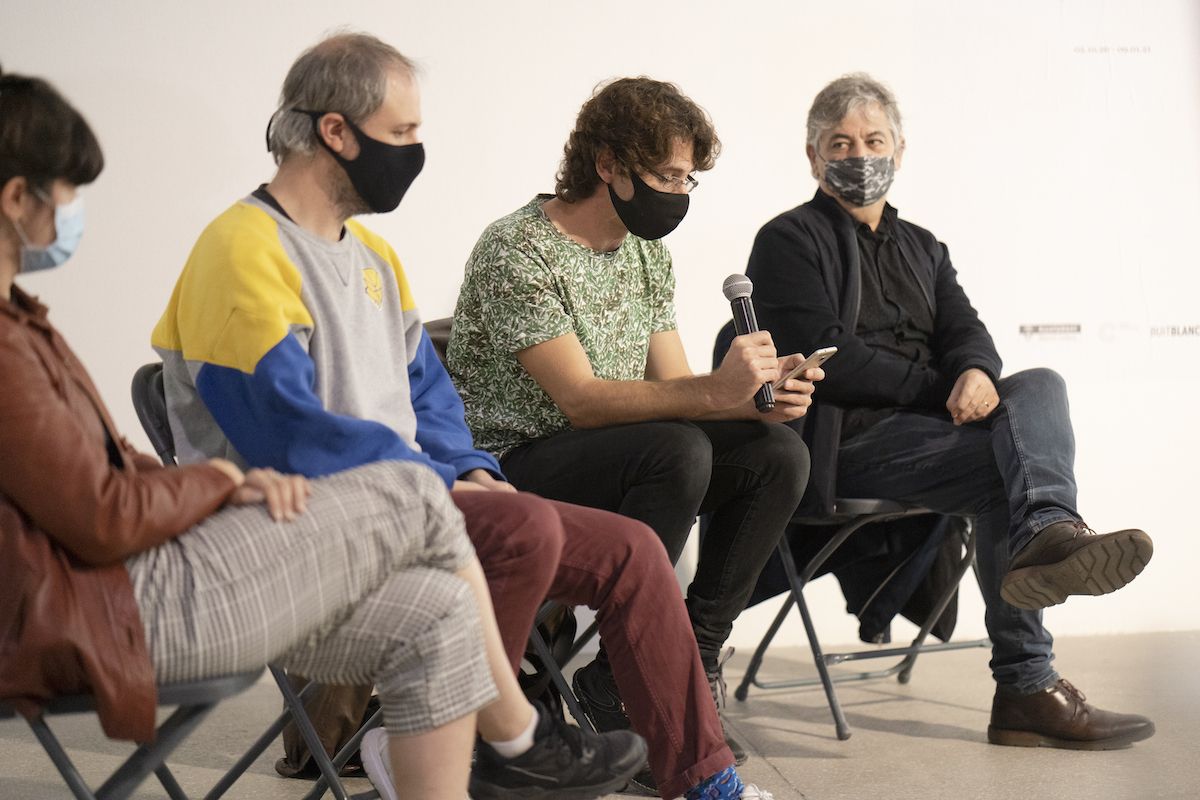 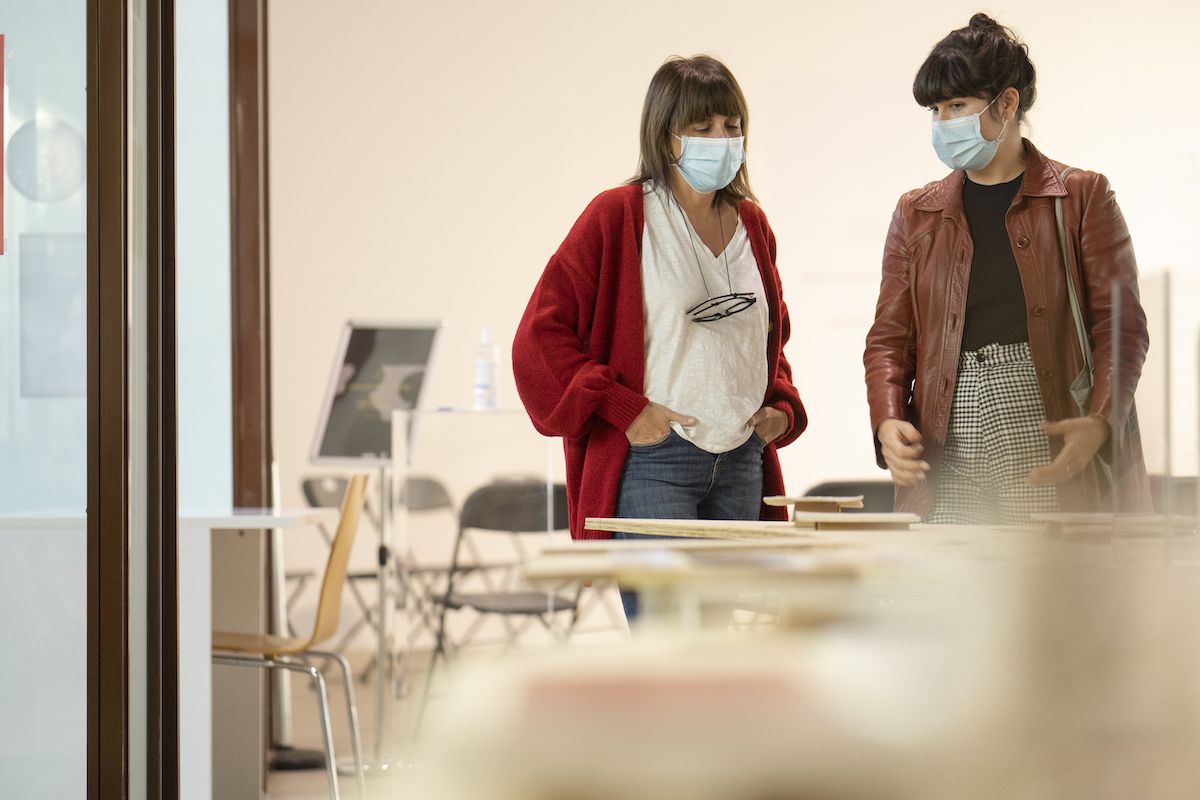 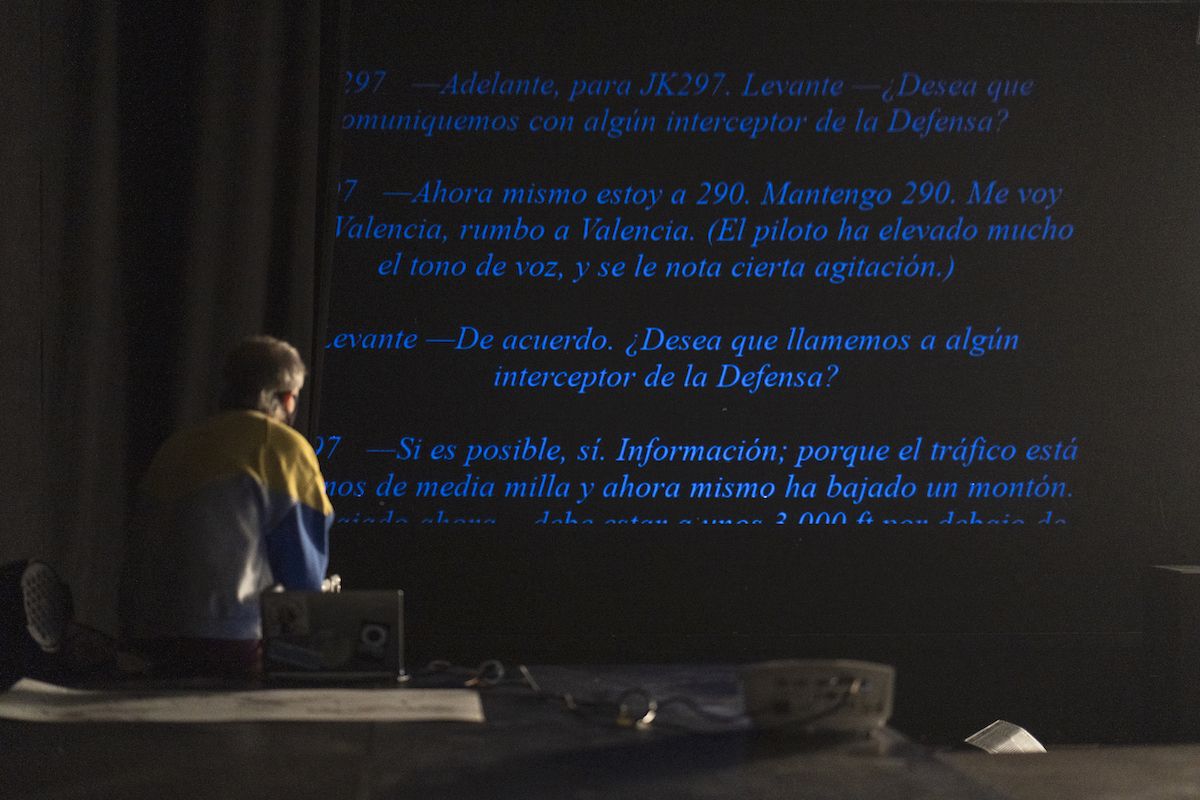 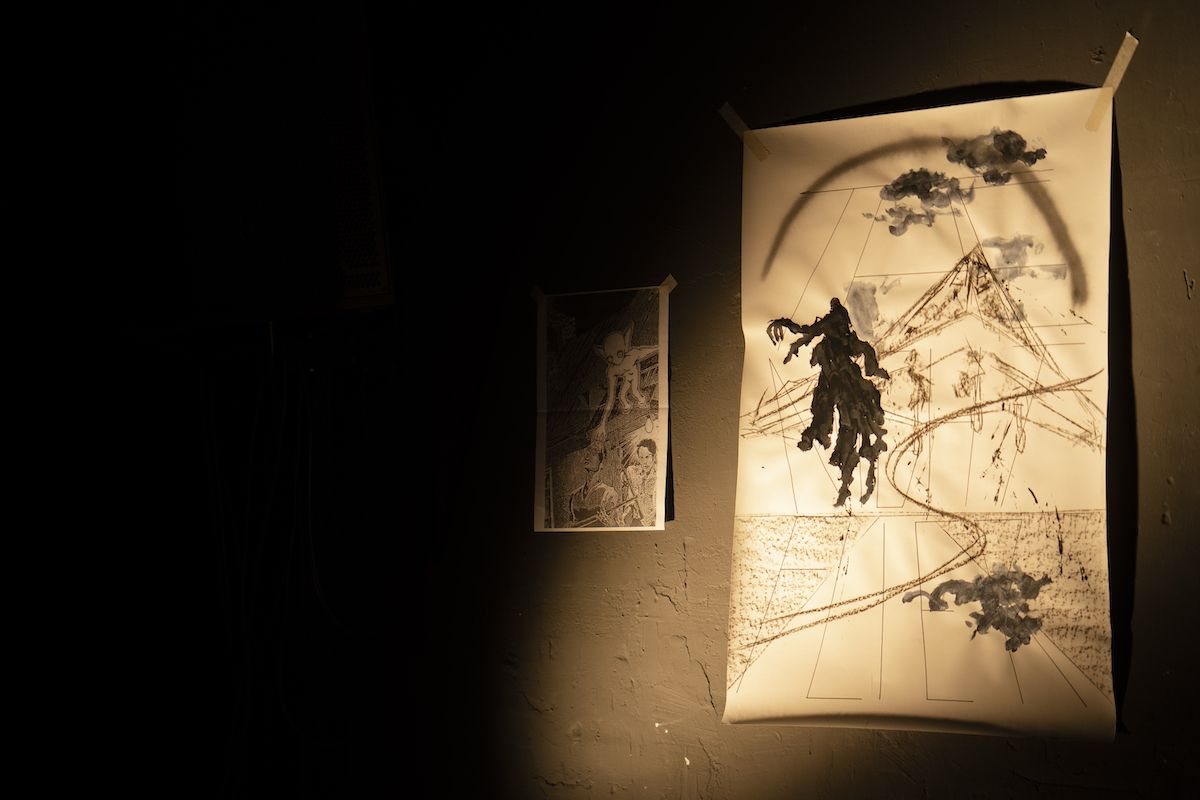 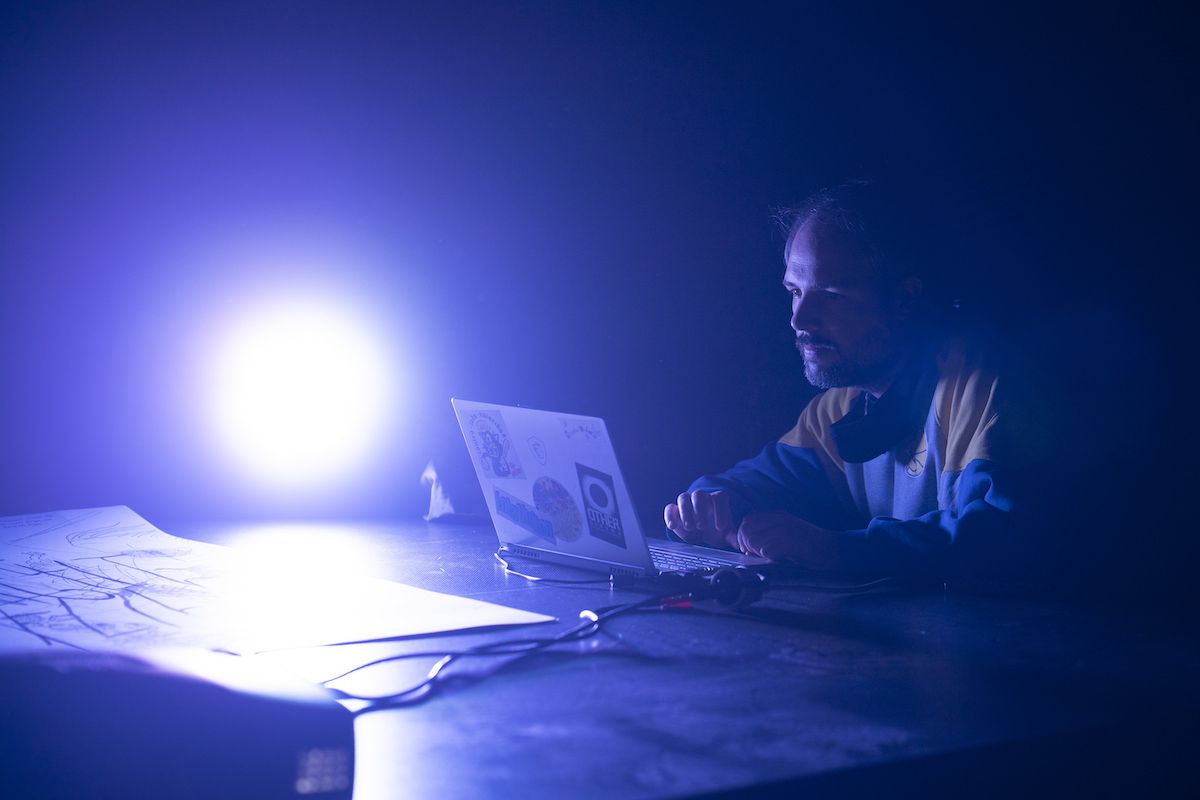 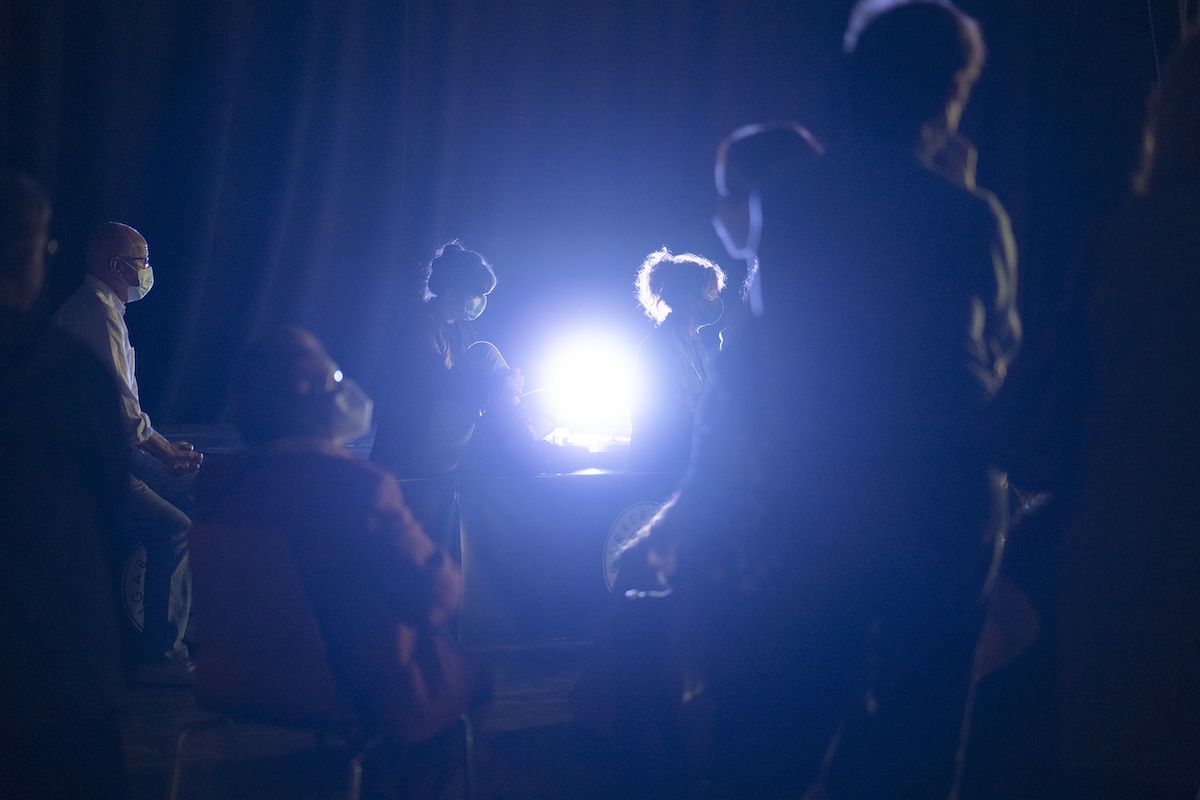 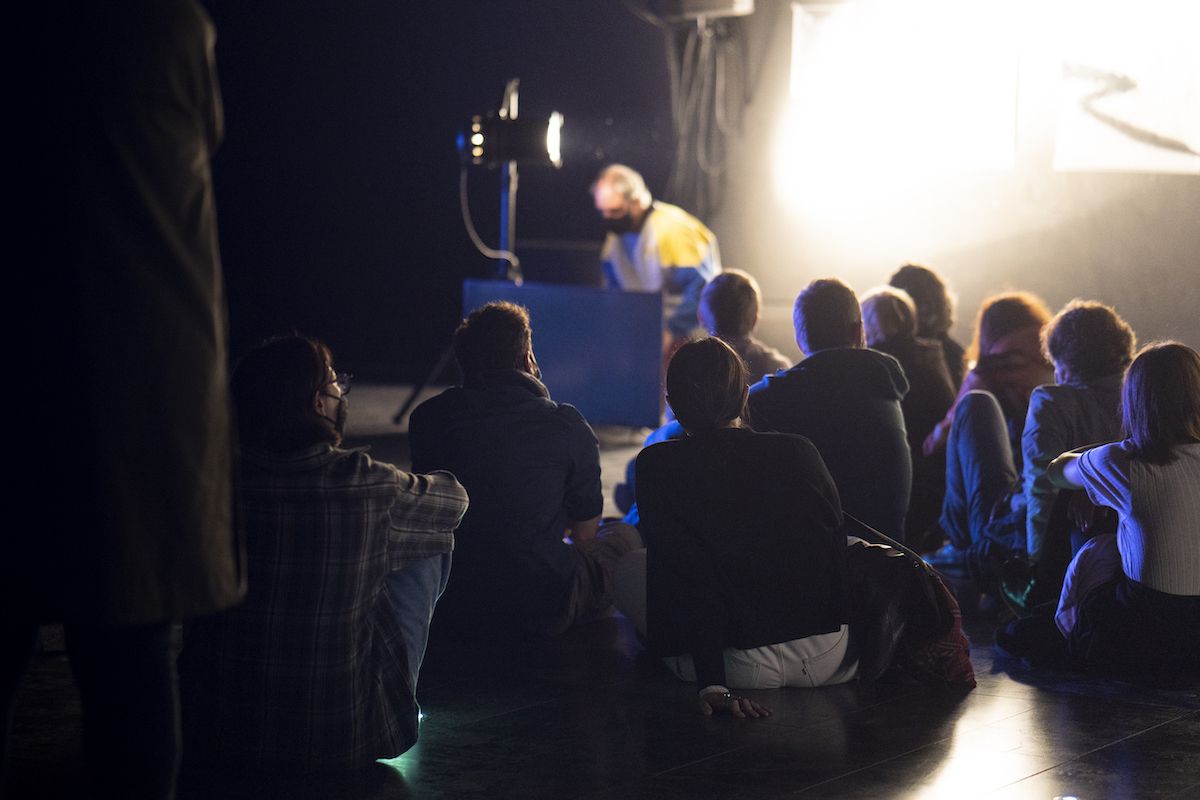 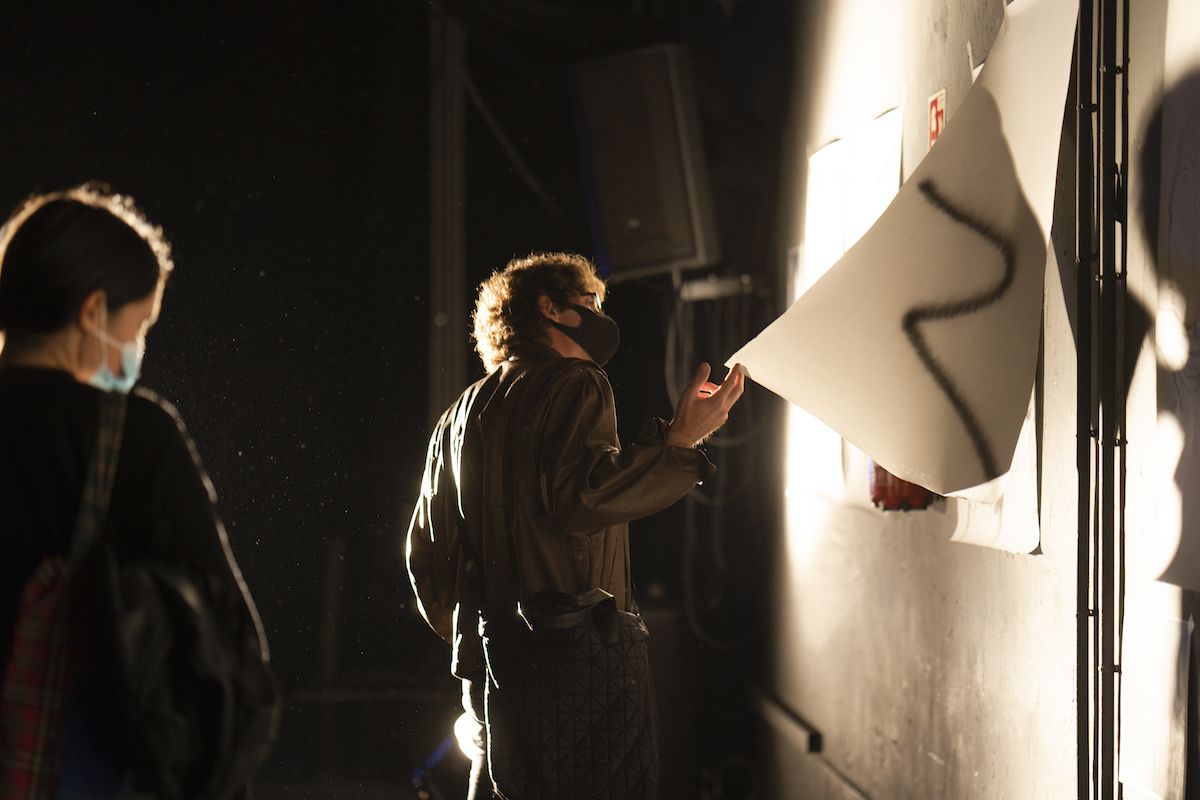 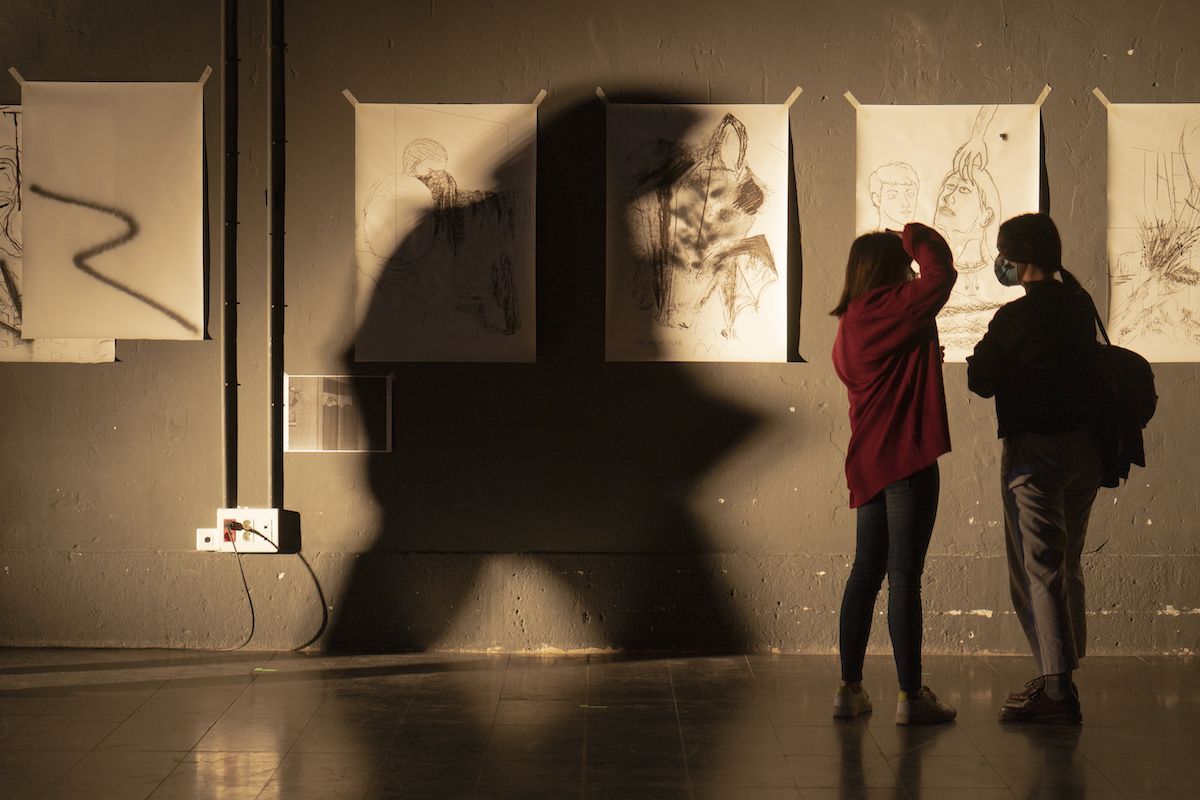 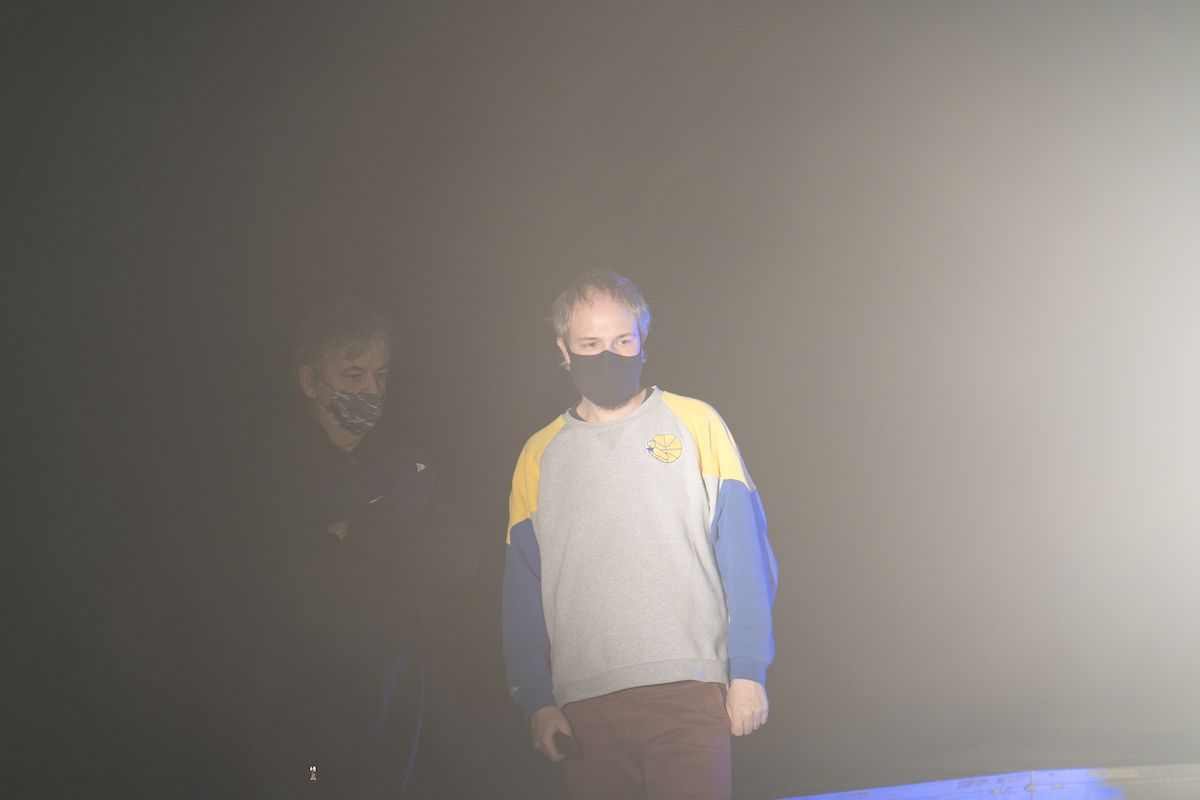 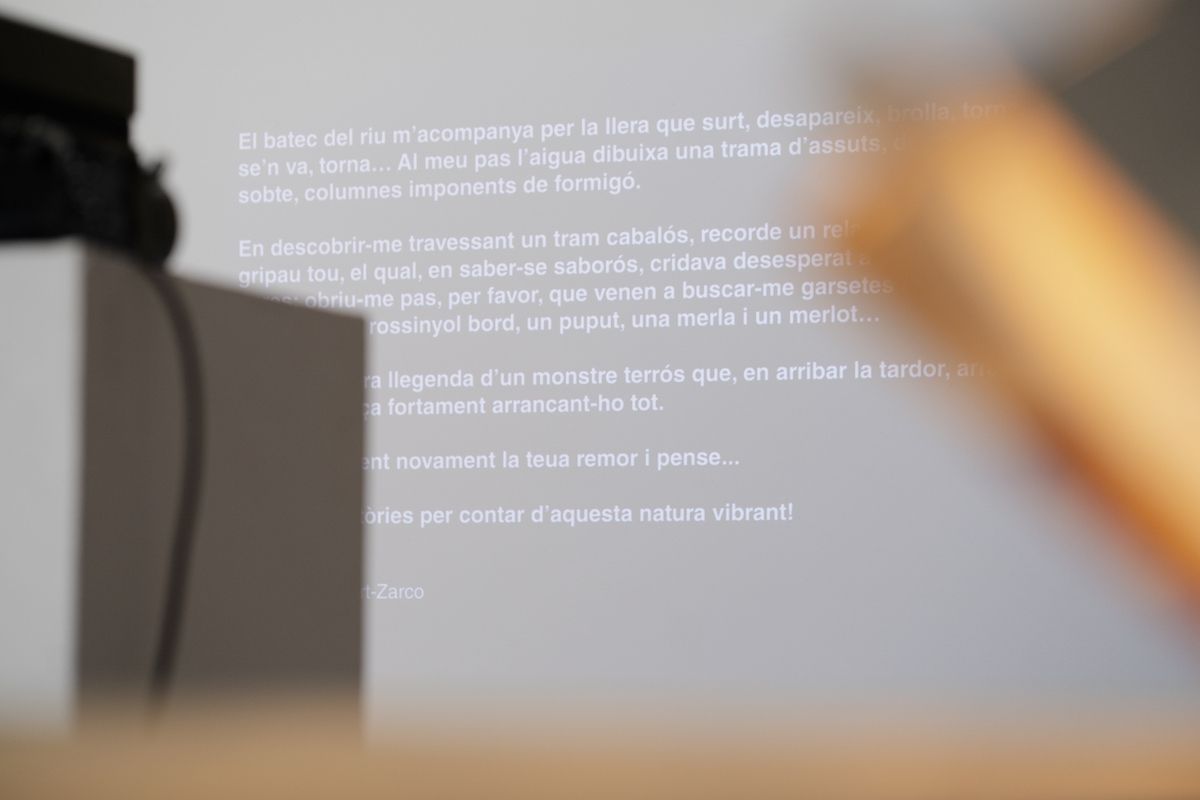 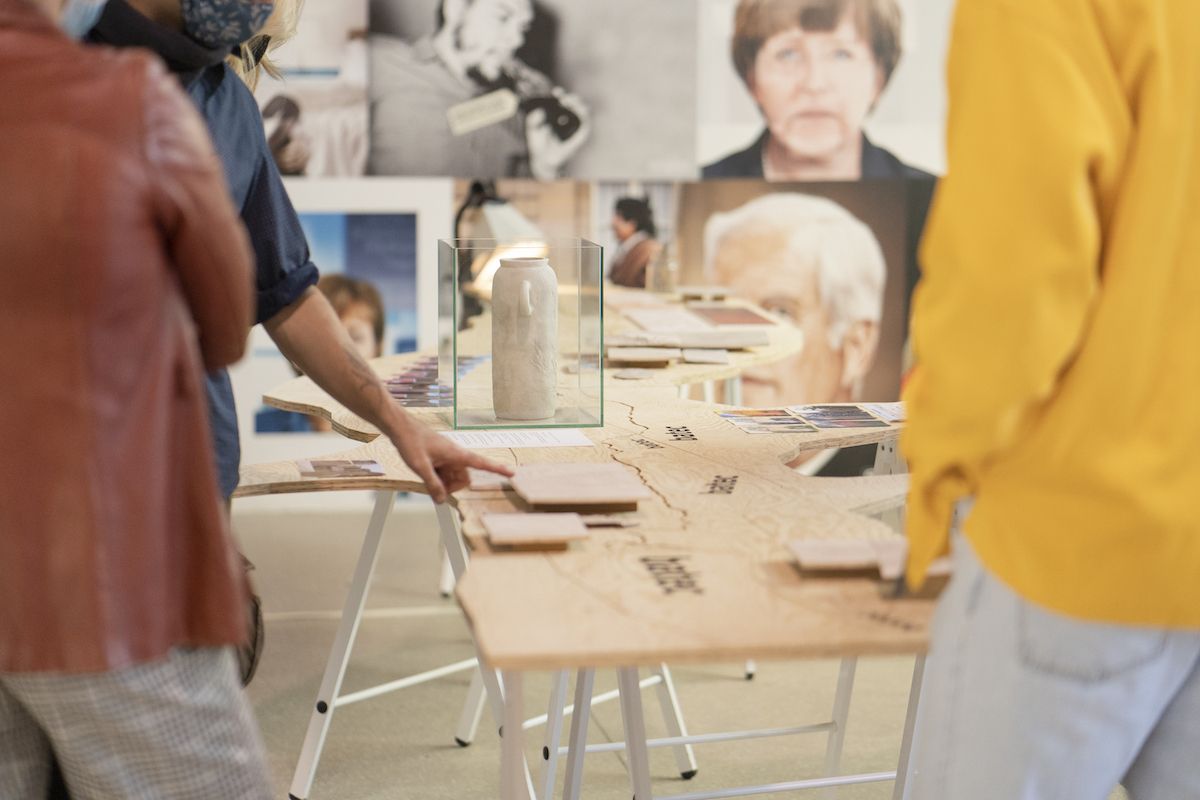 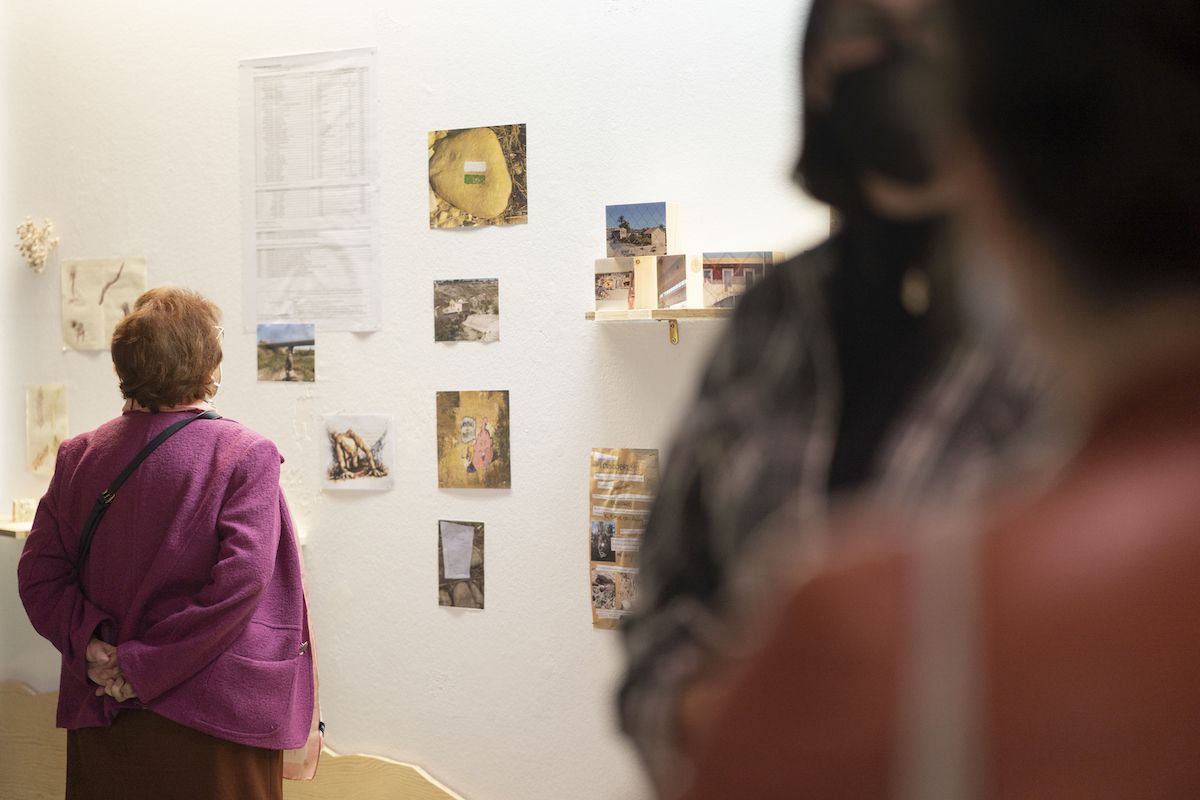 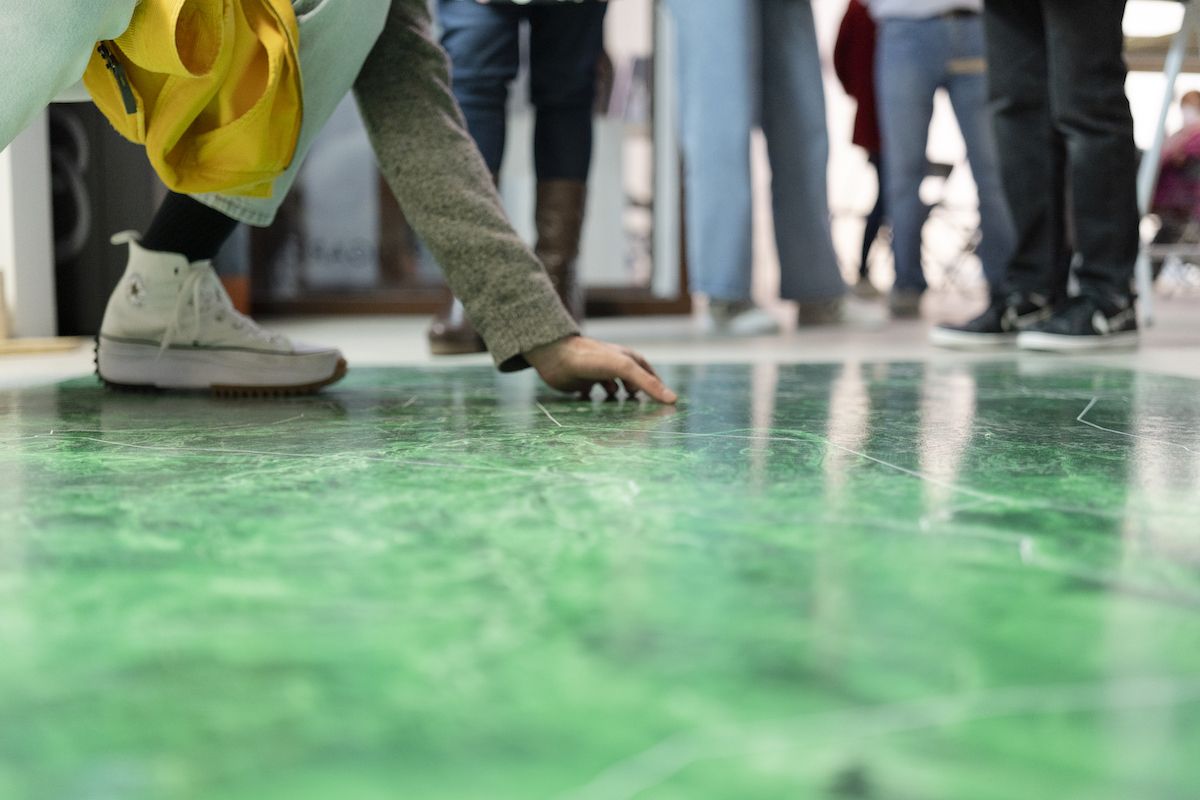 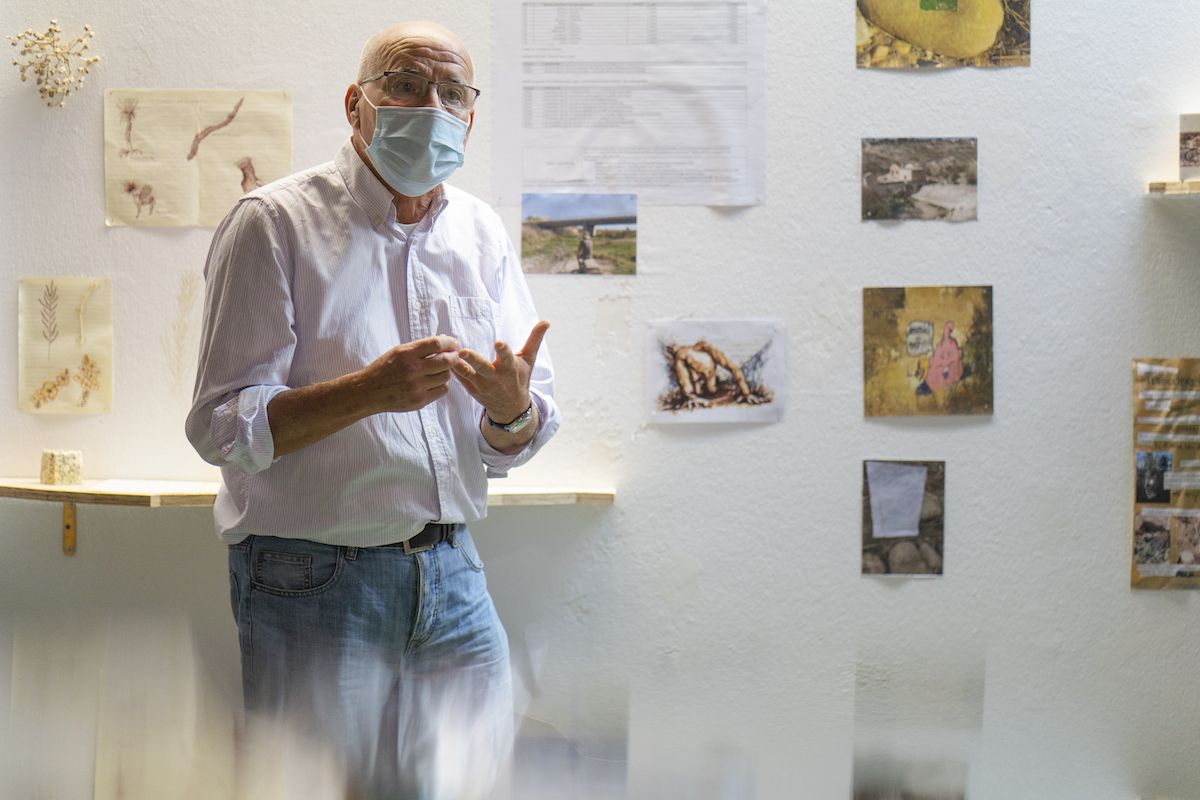 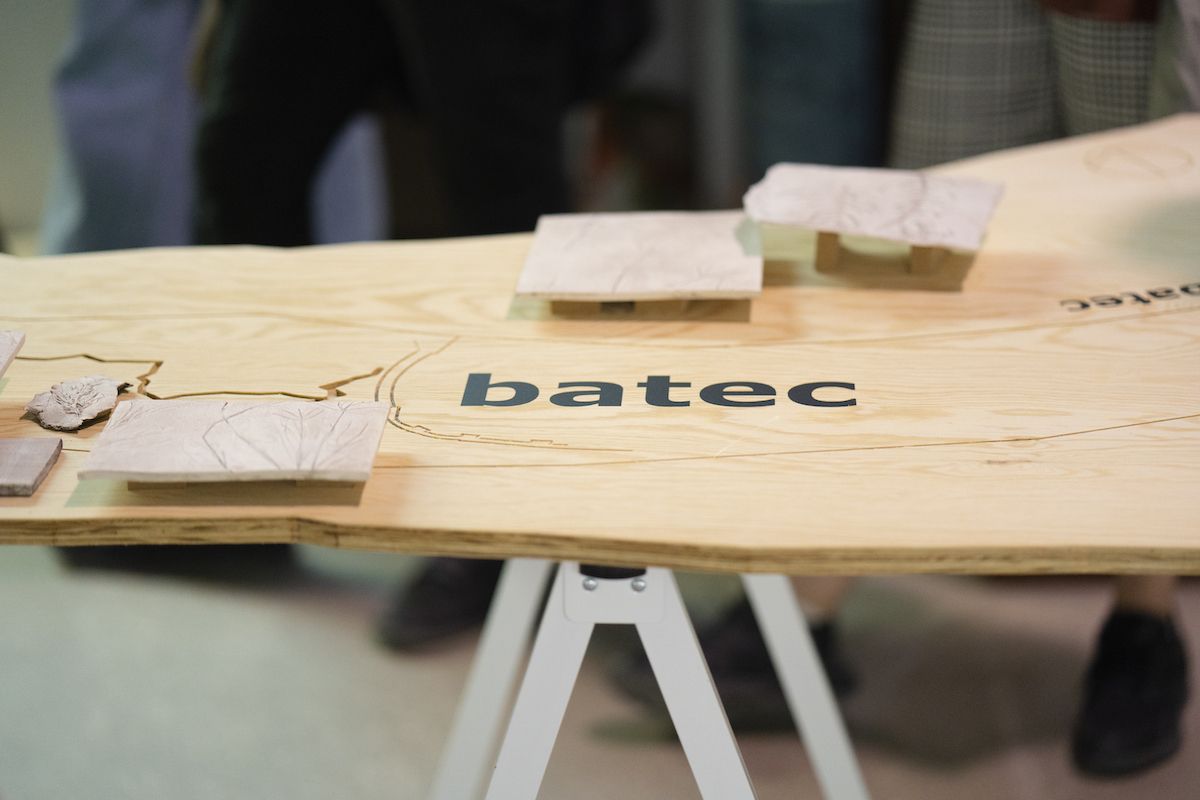 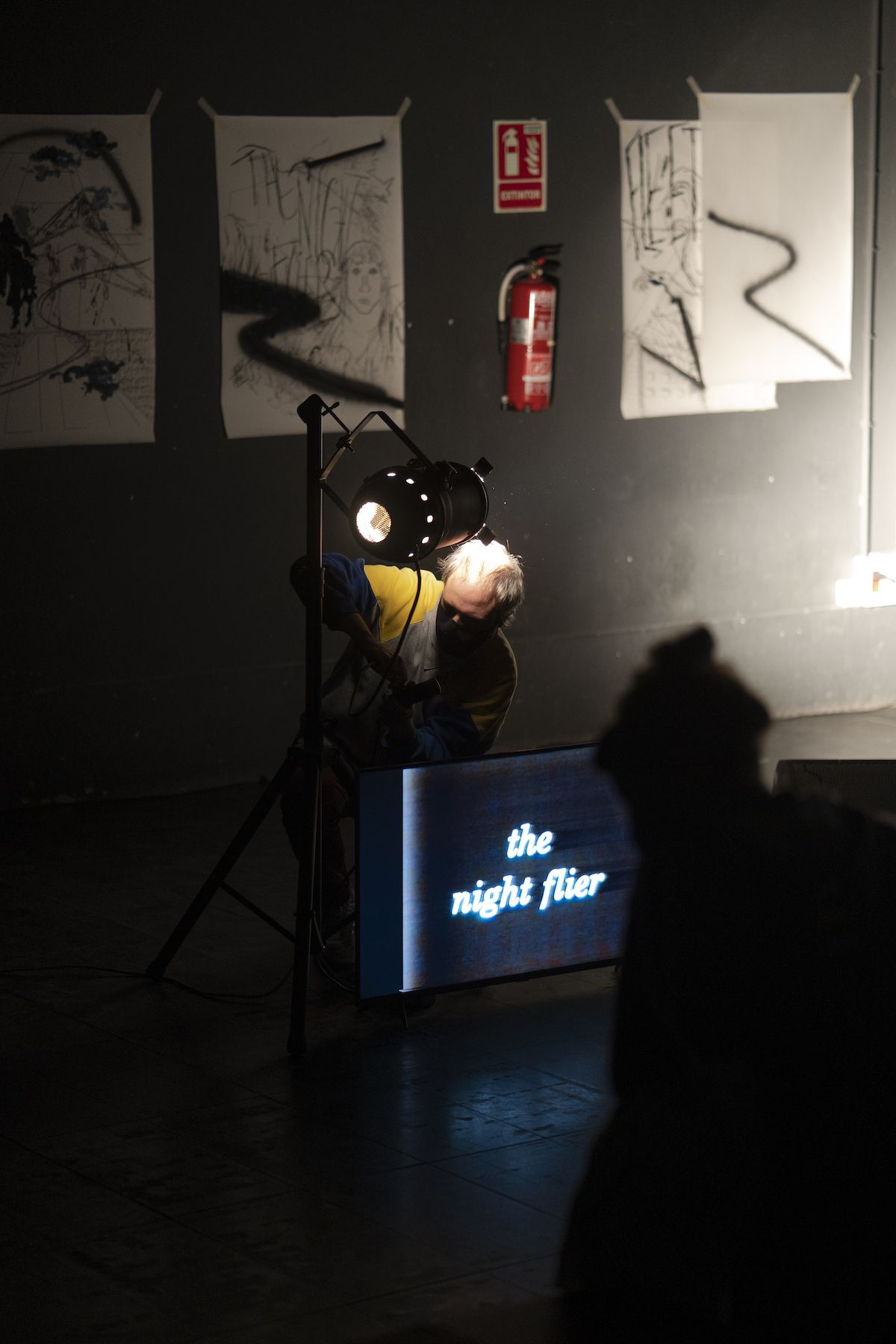 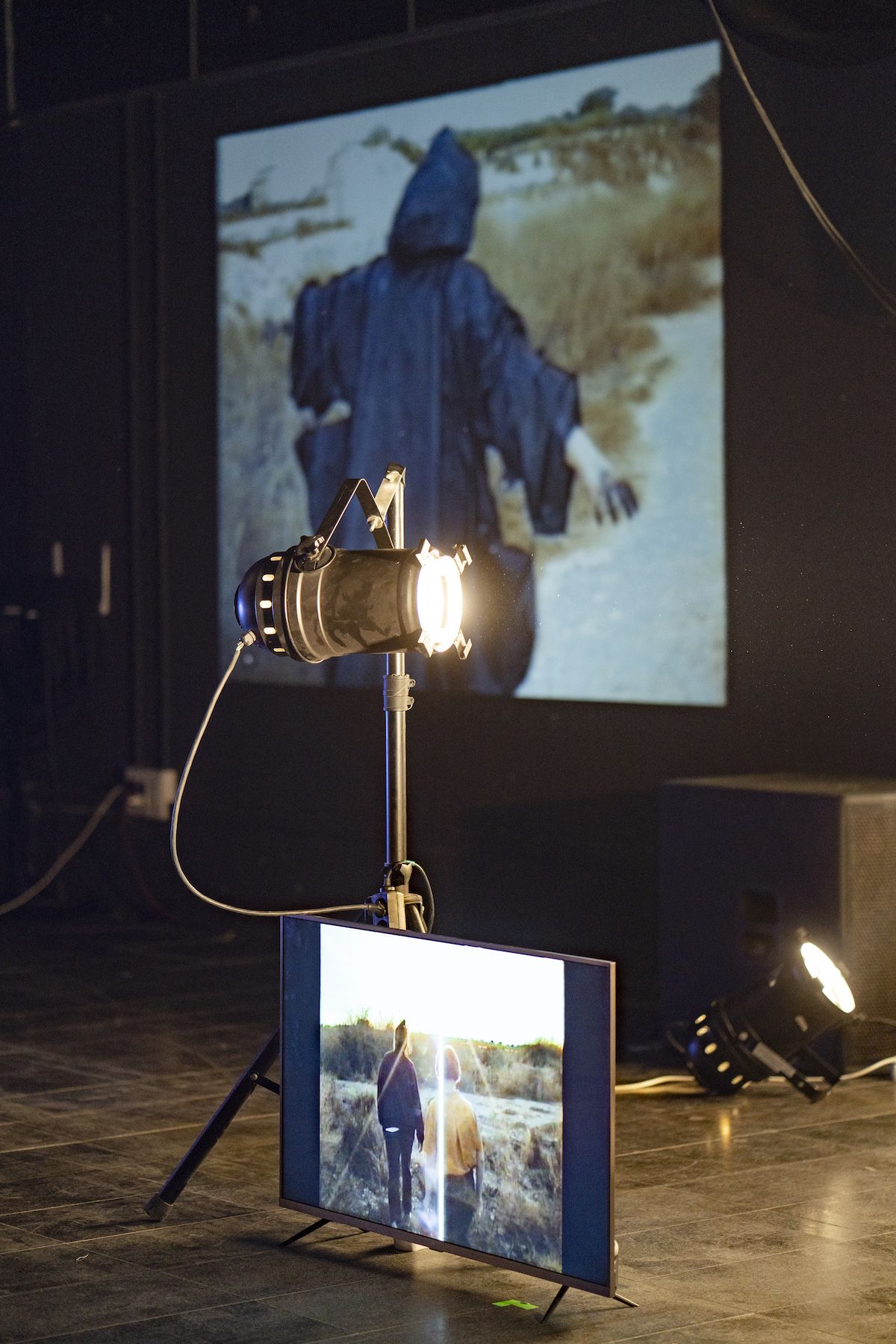 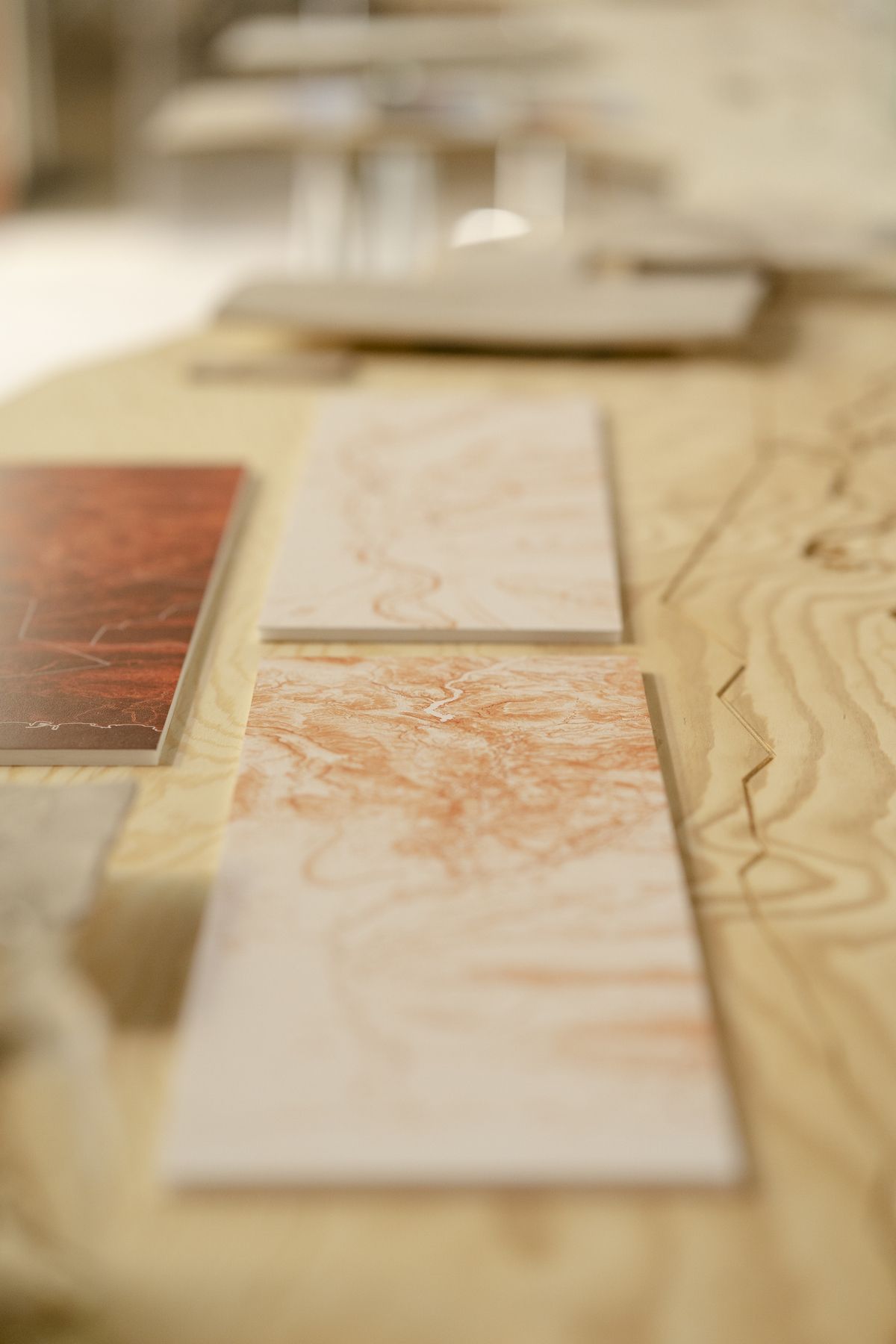 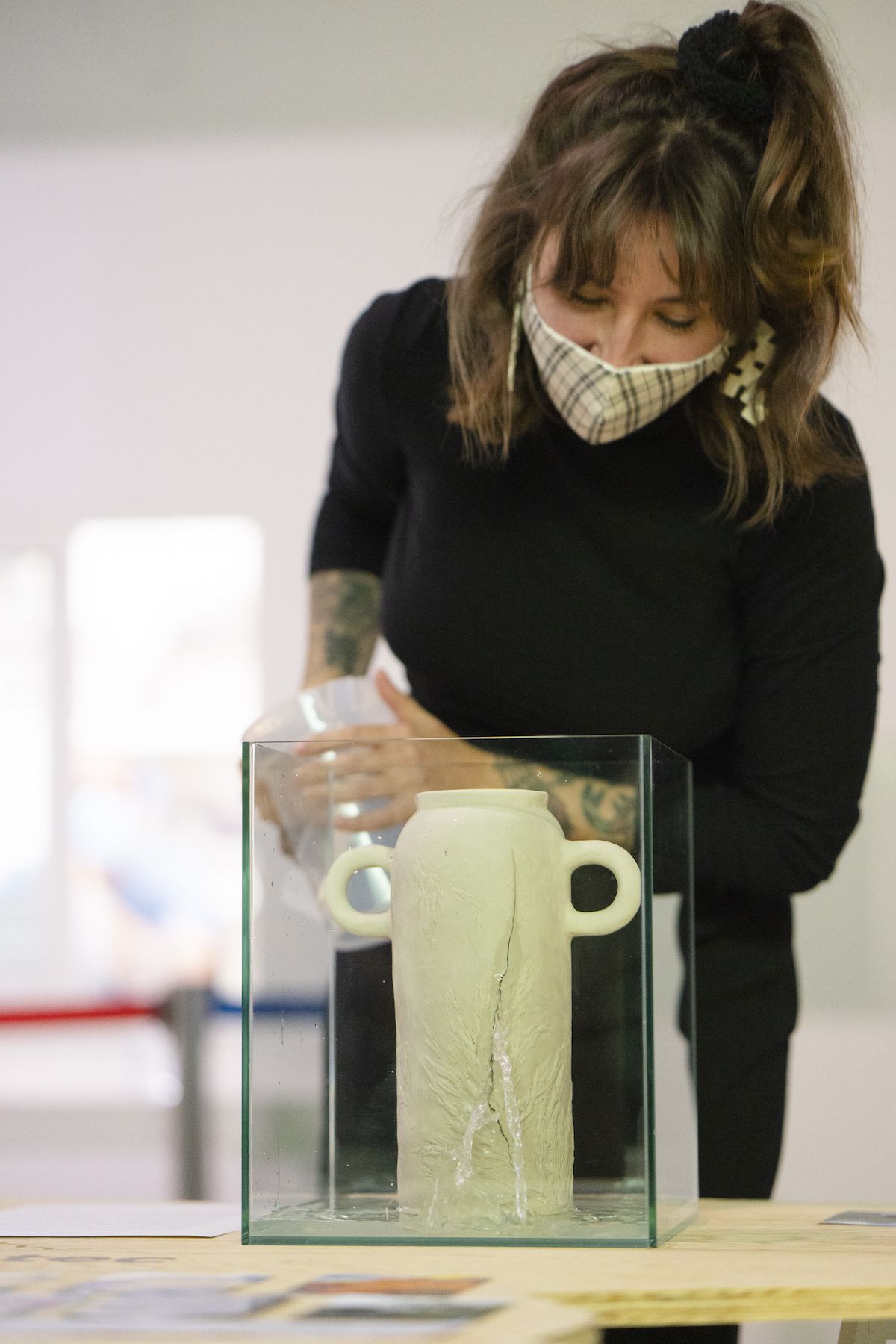 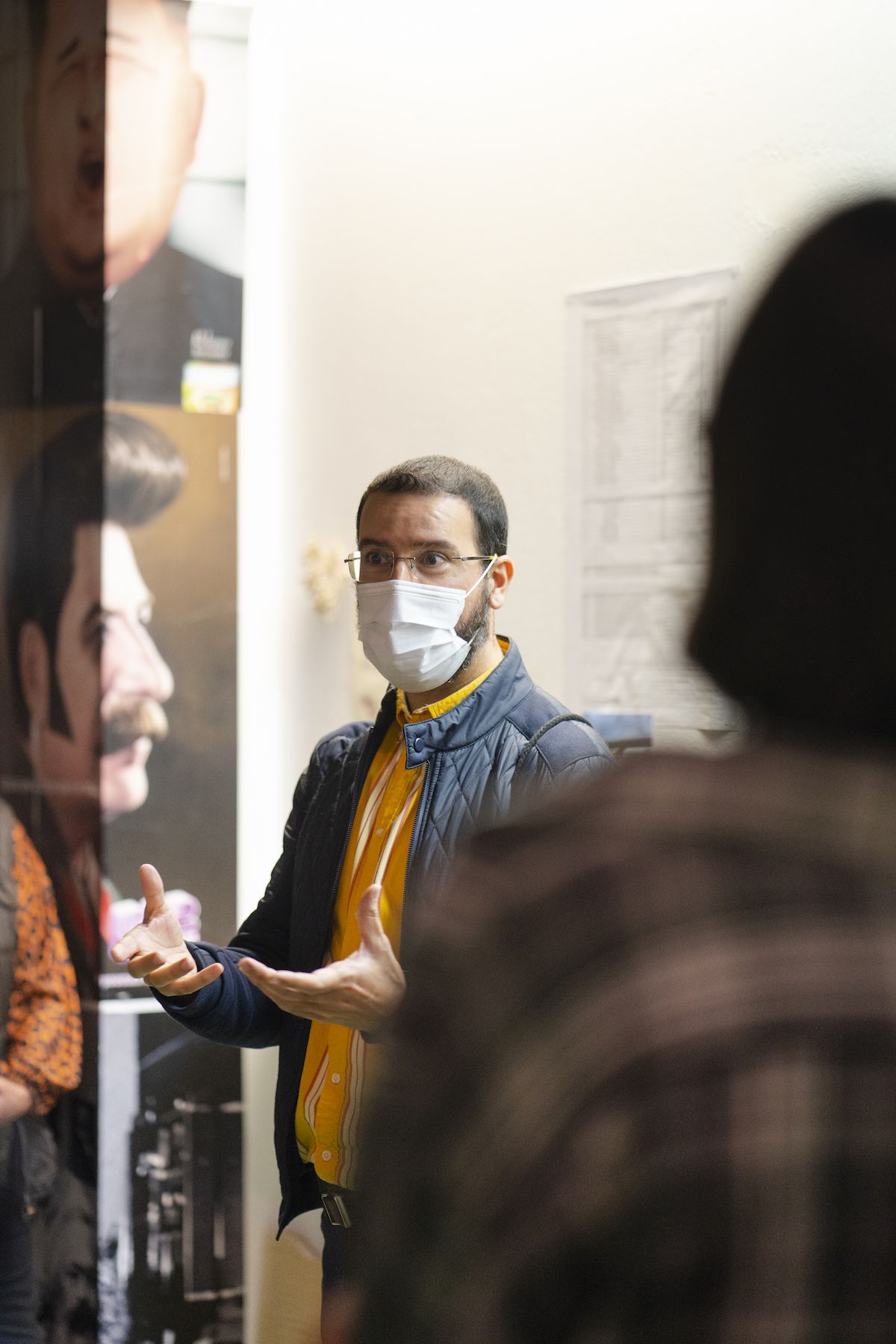 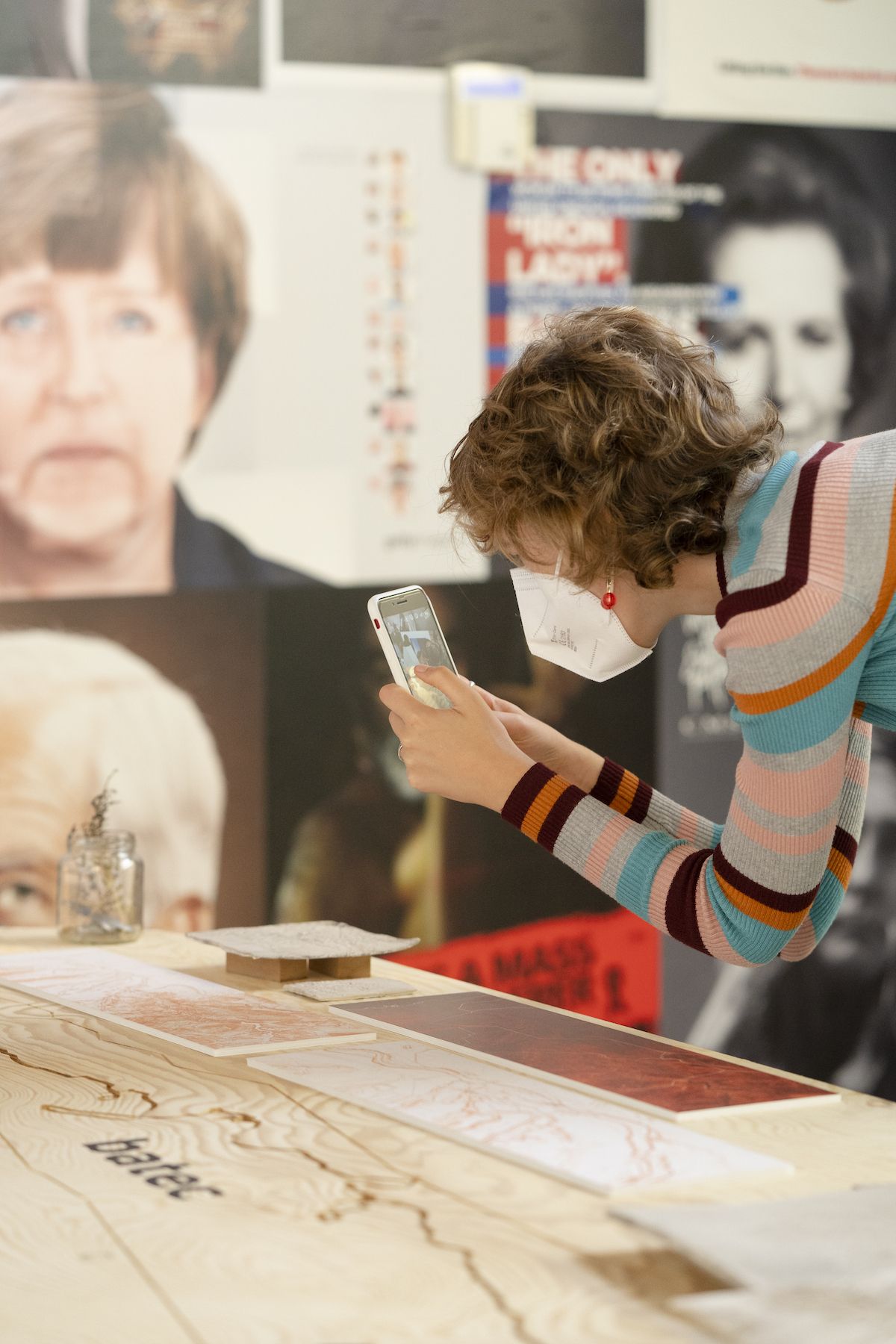 The Night Flier:
The Night Flier is an exploration of the Seco river (literally “the dry river”) through video, illustrations and sound, creating a multimedia work based upon the aesthetics of fantastic cinema and underground horror. The dry river evokes a sense of phenomenological and geographical desolation which "The Night Flier" project develops, becoming a liquid project in which it is precisely the absence of water that generates unexpected frictions with the subject matter which forms the project’s origin: the Río Seco. Where has the water gone? Might it be said that a waterless river course is a failed story?

Fake Rius:
The result of this workshop is a mash-up of various graphic, visual, textual and objective elements arising from a laboratory combining walking tours along the bed of Alicante’s Dry River, (Monnegre River) and a number of meetings at Las Cigarreras. The workshop was an attempt to construct narratives that bring these ecosystems closer to the participants, using such subjective tools as a physical interpretation of the terrain in order to represent the fauna and flora of the river, its traditional lore, and how these coexist with the new infrastructures of the anthropocene age. Participants: Lina Vega, Patricia Gilabert, Andrea Moreno Orts, Carles Brotons Yagues, Enric Aragonès, Esmeralda Martínez Salvador, Gaspar Belmonte, Iñaki Cancillo Mora, Ana Flensborg Kotlik, Marco Ranieri, Ester Gisbert-Alfonso Mulero (Drassana Arquitectes) and Roser Colomar (Idensitat).