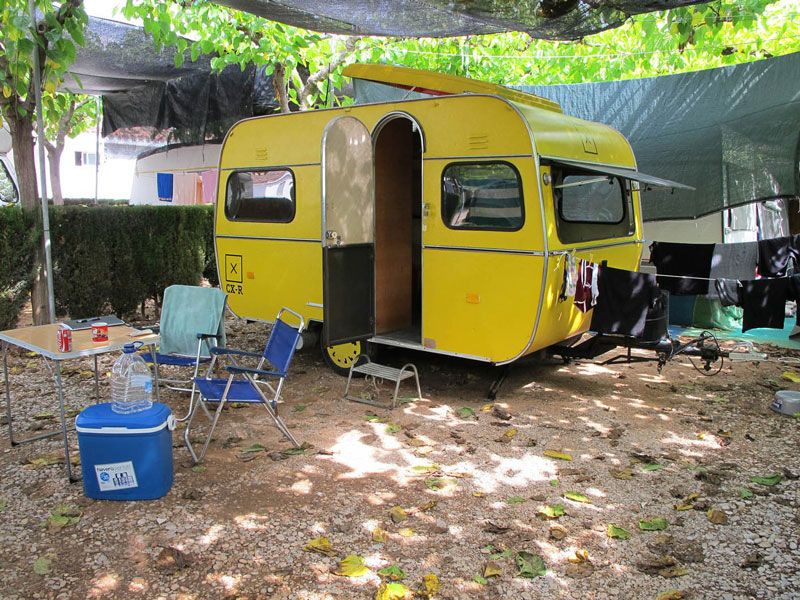 In December 2010,Idensitat, in collaboration with ACVic. Centre d'Arts Contemporànies, Can Xalant, and Museo Nacional Centro de Arte Reina Sofía, launched an open call for two projects in residence. Part of the project Ceci n'est pas une voiture, the open call consisted of the development of projects in ACVic (Vic) and in Can Xalant (Mataró). Applicants were invited to send proposals, on the condition that they made use of the mobile devices (iD's Mobile Device for Vic and Can Xalant's CXR for Mataró). The selected project for the Mataró residency was Camping, caravanning, architecturing, by Miquel Oller and Sofia Mataix. The proposal for this project was an empirical and human documentation and analysis of the different architectures created in campsites, where each user designs, constructs and customises space according to his or her needs, considering leisure, recreational and social activities as primary functions.

The original idea was that spaces condition and modify human behaviour, but in this case, behaviour changes space, according to each user's needs. The nomadic user thus becomes the sedentary architect and designer of a flexible, cheap and self-managed alternative architecture. The proximity of the camping lots, the open character of the dwellings and the relaxed attitude of its inhabitants encourage social relations between neighbours. Actions which in everyday life are performed in privacy, turn into public and shared events (eating, sleeping, personal grooming, etc.)

In the first phase of the project, the CX-R worked as a laboratory of collection and management of data. For 30 days between July and August 2011, Can Xalant's mobile device drove 2.974 km, visiting 15 camping sites on the Mediterranean coast. From Costa Brava to Cabo de Gata. 153 people wanted to explain how "they made it", what does "architecturing" mean. In a second stage of the project, these collected data ended up in a documentary.

The project was showed in the exhibition This is not a museum. Mobile Devices lurking, curated by Martí Peran for ACVic. Centre d'Arts Contemporànies. The exhibition was shown in other European countries through AC/E (Acción Cultural Española). All the case studies of the show were published in the Issue 9 of Roulotte magazine. 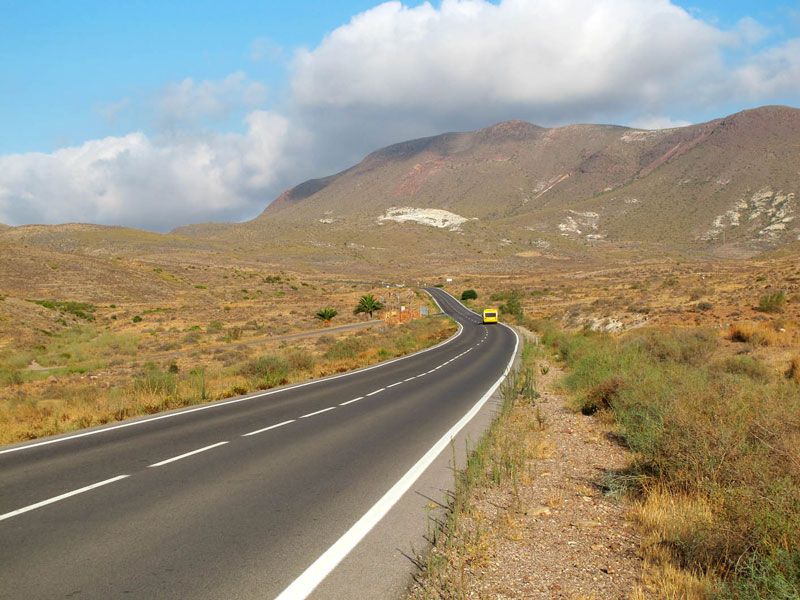 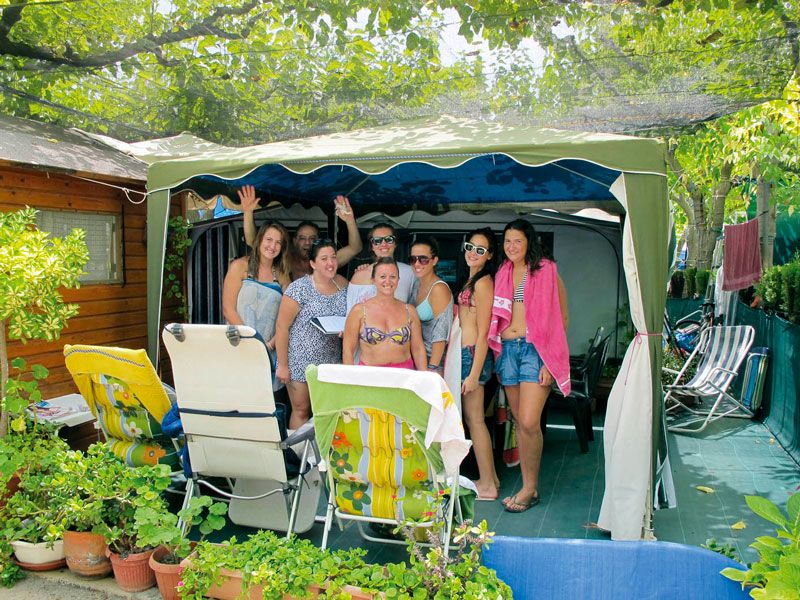