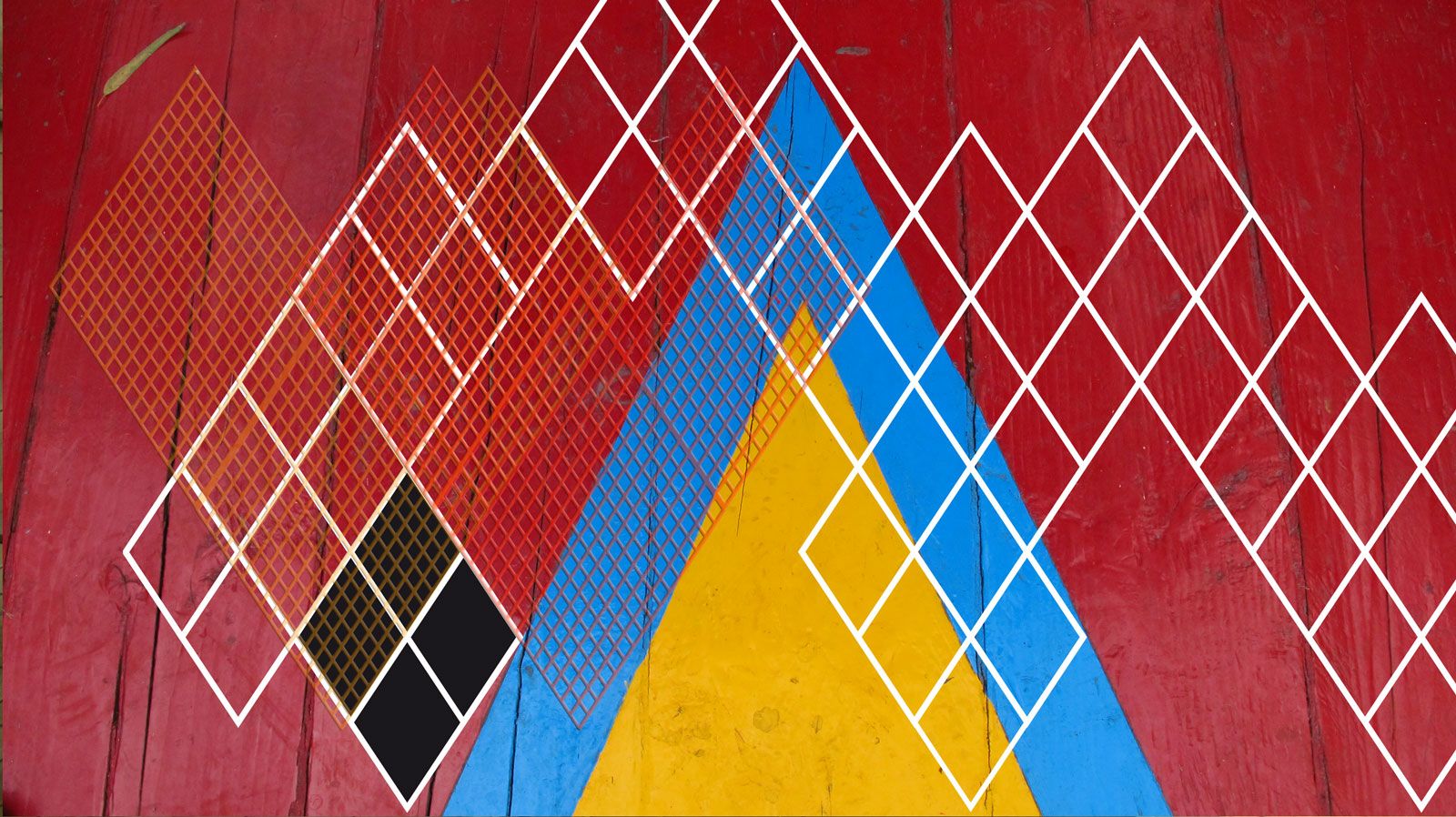 Porosity is defined as the ability of a material to absorb liquid or gaseous substances. It is also defined as the volume of voids in a substance through which a fluid or a gas may circulate, or be retained.Considering that it is a feature of artistic practice to achieve a relationship of permeability with any location-specific element, social space may be understood as a gaseous quantity, inseparable from [suffusing] the combined relationships between artistic practice and those elements selected within a location (space, time, activity, interaction ...)

Porosity, permeability are capabilities which may be increased or activated by a 'mechanism' or 'system'. We propose artistic practice as a complex 'system' joining different projects together, as a set of mechanisms constructing relationships between elements which may initially exist in a disjointed state, and which, without the desire for expansion, impregnation, infiltration and interaction, might not end up configured within this 'system'. From this perspective, social space would not remain unchanged; on the contrary, a mechanism, or a set of mechanisms, could activate sectors within the social context, with a view to their participation in these processes.

Understanding an artistic practice as a 'system' offers the possibility of creating projects designed to carry out a series of activities within a given context. The projects involved in these systems, based on creative and collaborative processes, cannot be analysed using the customary logic of staging or formalisation. They form part of a transversal landscape, encouraging new cultural practices which actively influence the social context, leading us towards an understanding of artistic practice as a mechanism by which to generate a porous system. 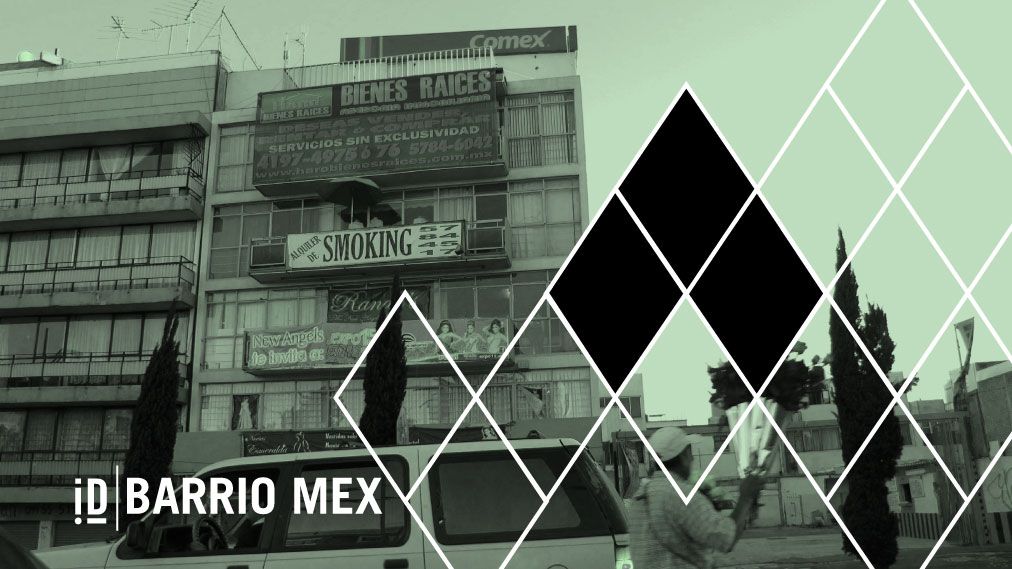 Workshop
The aim is to establish a working dynamic which generates a 'system' comprising the set of projects which arise within the scope of the workshop, and to be located in, around, starting in, a specific zone of ​​the city.

- Analysis and mapping the site. Practice observation and organisation of audiovisual and graphic material to explain site-specific elements (activity, traffic, relationships, space, etc.).
- To Include contiguous space in the observation and mapping; the district, streets, or elements of communication and access to the city.
- To establish as a group (subject to dialogue, discussion, negotiation and agreement) a scheme which frames the 'system' within projects will be defined (processes or specific actions).
- To define, in groups, a specific project to intervene in the public space at the station.
- Final presentation of projects and evaluation of the generated system.

This workshop forms part of iD BARRIO MEX. A project by IDENSITAT with the support of Fundación / Colección JUMEX, CCEMX Centro Cultural de España in México, and the collaboration of SOMA, ConectaCultura and Casa Vecina.

GASPAR MAZA. Collaborating member of IDENSITAT in specific projects. Anthropologist, lecturer at Universidad Rovira y Virgili in Tarragona. Since 2009 he has been coordinator of the working group regarding collectives at risk of social exclusion: foreign inmigration within the Plan integral de promoción del Deporte y el actividad física (Consejo Superior de Deportes, Madrid). His works and principal investigations have touch upon themes relating to the growth of social exclusion, uses of public space, sporting activities with groups of deprived youths and researching and developing community proyects in various districts and cities.

LAIA SOLÉ. Visual artist and arts educator. She is interested in urban space as an arena of cultural expression, as a performative space in constant negotiation. The objective of her work is to activate forms of representation, interaction and transformation of the multiple dynamics which form part of urban life. MOst of her works are site-specific, making use of video and photography, often developed with the collaboration of local bodies, communities, architects, anthropologist and artists.
She combines research projects with teaching. SHe has participated in collective projects such as co-curating the exhibition Apamar: mapas, métricas y políticas del espacio (ACVic, 2011), co-directing the QUAM 2011 Forum: Wikpolis. Cartografías y creación colectiva del espacio social (ACVic, 2011). Currently lives in New York where she is studying for a doctorate in Art and Education at TC, Columbia University. Her work has been exhibited in various arts centres in Spain and in other countries and she has participated in residencies such as LABMIS, Museu da Imagem e do Som en Sao Paulo (Brasil, 2012). More info: www.laiasole.net

ELENA MUÑOZ. She studied Audio-visual Communication and has been collaborating with IDENSITAT since 2012. She is a consultant for projects deployed in public space such as No Longer Empty México and Zapopinta. Completed her Master's Degree in Design, Art and Public space at Elisava-UPF (2011-2012). Awarded a prize in the 2010 edition of Arte Público SITEUR with the project Columpeo, a work regarding the regeneration of public spaces through the installation of swings made from recycled plastic. She was coordinator of new programmes in public spaces for the Secretaría de Cultura de Guadalajara (2009 - 2010) and won a grant from the Programa de Estímulo a la Creación y al Desarrollo Artístico del Consejo Nacional para la Cultura y las Artes with the project Vagabunda (2005 - 2006) http://vagabundagaleria.wordpress.com/