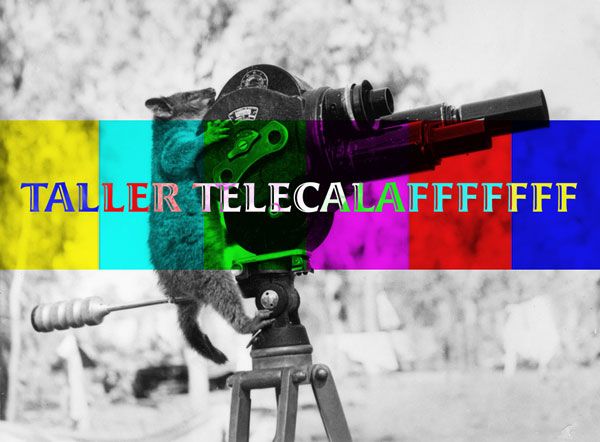 On the 6th, 7th and 13th of November, TELECALAFFFFF workshop developed recipes to cook up an internet television channel. This workshop was directed by Horitzó Tv and consisted in demonstrating available open source tools on the internet to edit images and video, composing audio, making animations, and finding multiple solutions to problems arising when creating and distributing audiovisual contents by internet.

The participants in the workshop aimed to start their own channel. Currently a group of neighbours in Calaf wish to start "TeleCalaf", a television station for everyone on town who has something to show and say. Calaf had a local television channel some years ago. This workshop retrieved the spirit that made it possible, and , why not, retrieved some of the programmes broadcast years before. The workshop has already generated a first attempt: http://www.livestream.com/calaftv

iD Barrio | Calaf is an IDENSITAT proposal in collaboration with the Town Council of Calaf and is part of the project ARTWORK'09 of Diputació de Barcelona.