This project established a relationship between art, sports and processes of urban development. It was developed in ARTIUM and the Errekaleor district of Vitoria. It was selected in the first 'Sport, Creativity and Social Inclusion' Open Call, commissioned by the Consejo superior de Deportes (CSD) and IDENSITAT (iD Sport), with the support of ARTIUM and the collaboration of Diputación Foral de Álava, Federación Alavesa de Atletismo, Club de Atletismo la Blanca and Asociación Goyán. The project was assembled in different stages: 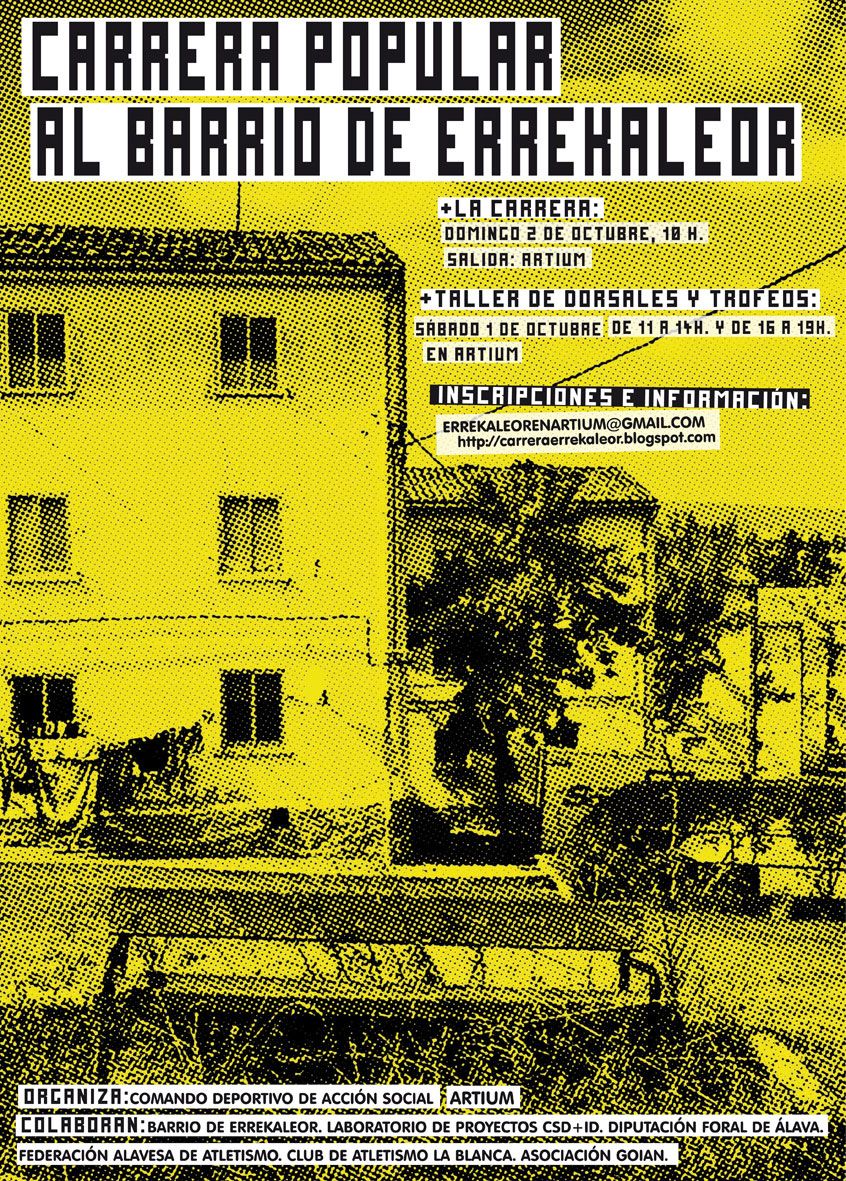 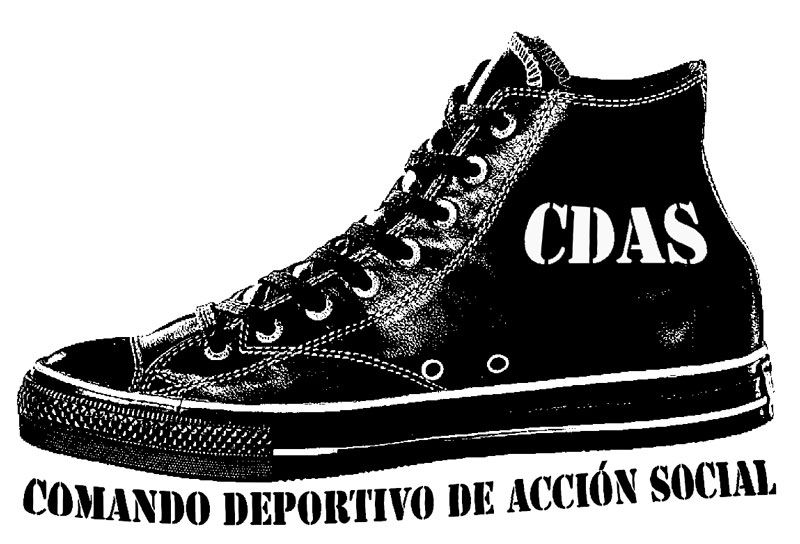 Visit the Museum while jogging! Tourism is a big industry of experience. Consumerist and recreational culture are invading our everyday lives. This jogging guided visit has no critical spirit, but it is an invitation to participate in physical exercise and thinking. Get in shape in the musem. Artium. Vitoria-Gasteiz, September the 2nd, 2011. ( From the activity literature)

The 5km race took place on Sunday October the 2nd at 10:00 am, using an old-school, no-frills popular format, starting at Artium square, and ending in the Errekaleor district. The social and cultural itinerary in the ''popular race'' format comprised a visit to Errekaleor (a district of Vitoria then undergoing a gentrification process of demolition of old housing to make way for expensive new construction).

Runners in the “people's race” were invited to participate in one of the project's workshops, in which concepts of creative innovation will be applied to the ''people's race'' format. The Trophies Workshop, led by an artist, encouraged participants to draw and design their own trophy, from which one was chosen as a prize to be awarded in Errekaleor. In the shirts workshop, participants designed a shirt to wear in the race. 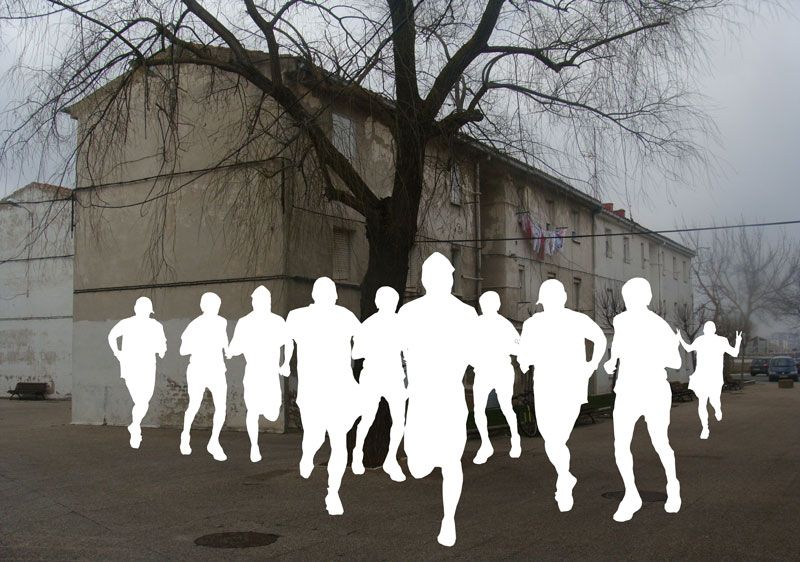 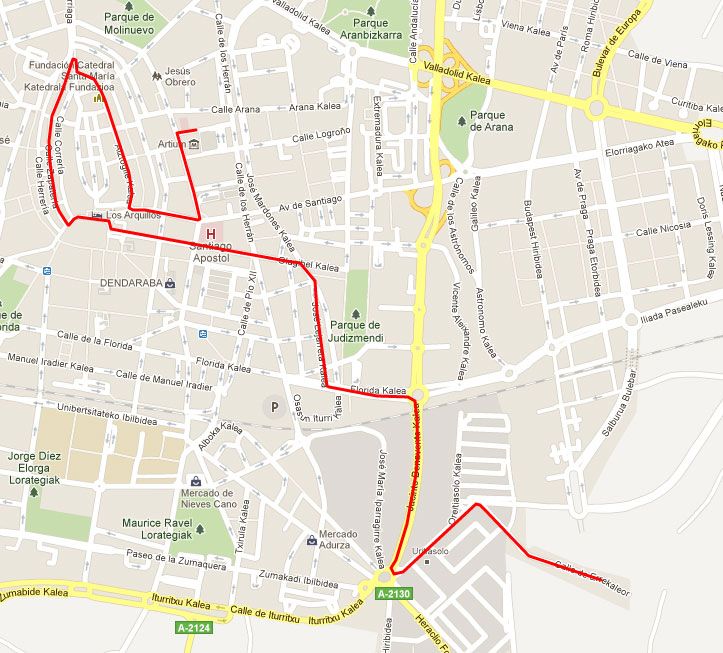 Images of the Guided Sport Visit organised in ARTIUM on September the 3rd, 2011.