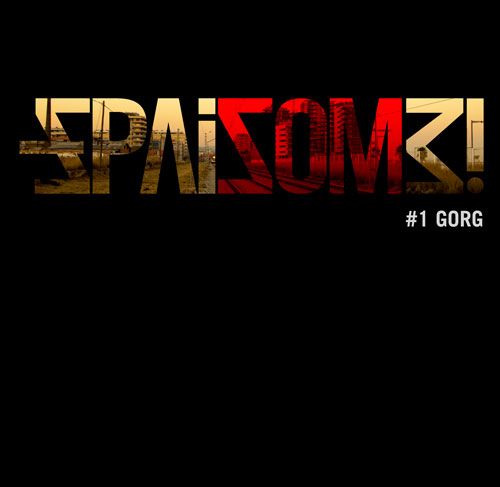 Idensitat starts a cycle of exploratory walking tours with a commentary, about a particular neighbourhood, or about an area which covers a number of districts. Places which, by the confluence of various complex and not necessarily connected circumstances, demarcate a landscape which fits together in an ill-matched way.

The accumulation of various elements such as unfinished urban development, drastic transformations both in usage and in the activities which take place, the numerous gap-sites lying fallow under projects of latent speculation, neighbourhood displacement and the flow of migration, stories of struggle and local claims, or the  hopes of building a new image for the city; all these and more and many others characterise the spatial and relational elements of a specific location, from the coincidence of different projects and different times.

These zombie spaces, brought back to life by the confluence of a multiplicity of projects, many unfinished or aborted by other projects, other policies, other economic interests, other external circumstances of a global nature; these spaces trace out cityscapes which continue to function in spite of the disjointedness caused by the wills of several individuals who wish to bring them to life – life shaped in their own image. Life in these places has little to do with how it was imagined it would be.

The Gorg area in Badalona, for the presentation of the documentary "Sin noticias de Gorg. El espacio zombi" opens this project of Idensitat, an attempt to detect, investigate and explore other zombie spaces. 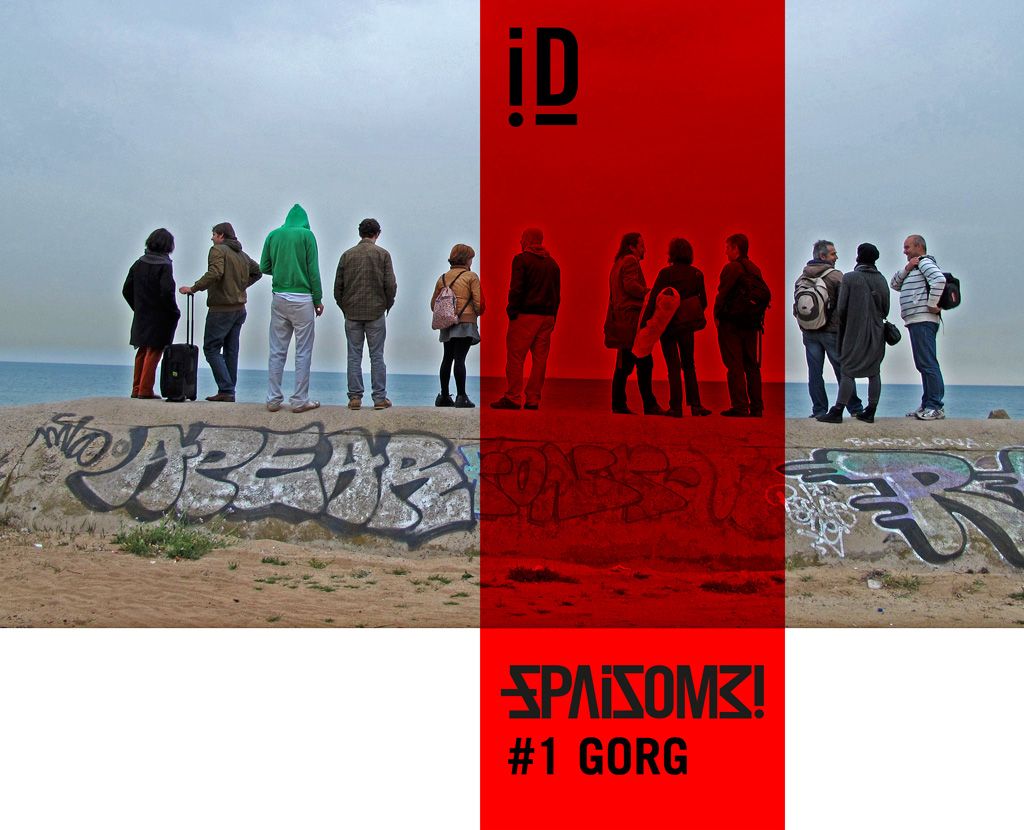 ZOMBIE SPACES #1 GORG+
11.07.2014 Walking Tour with commentary as part of Arquitecturas Colectivas Barcelona Meeting 2014
19.12.2014 Spectators at scene of a new chapter of Zombie Spaces.
Comented by Gaspar Maza Gutierrez , Francesc Magrinya and members of the Neighbourhood Association Gorg Mar Badalona. As part of the viewers workshop at Festival Grec, prior to the show NERIUM PARK by Josep Maria Miró Coromina 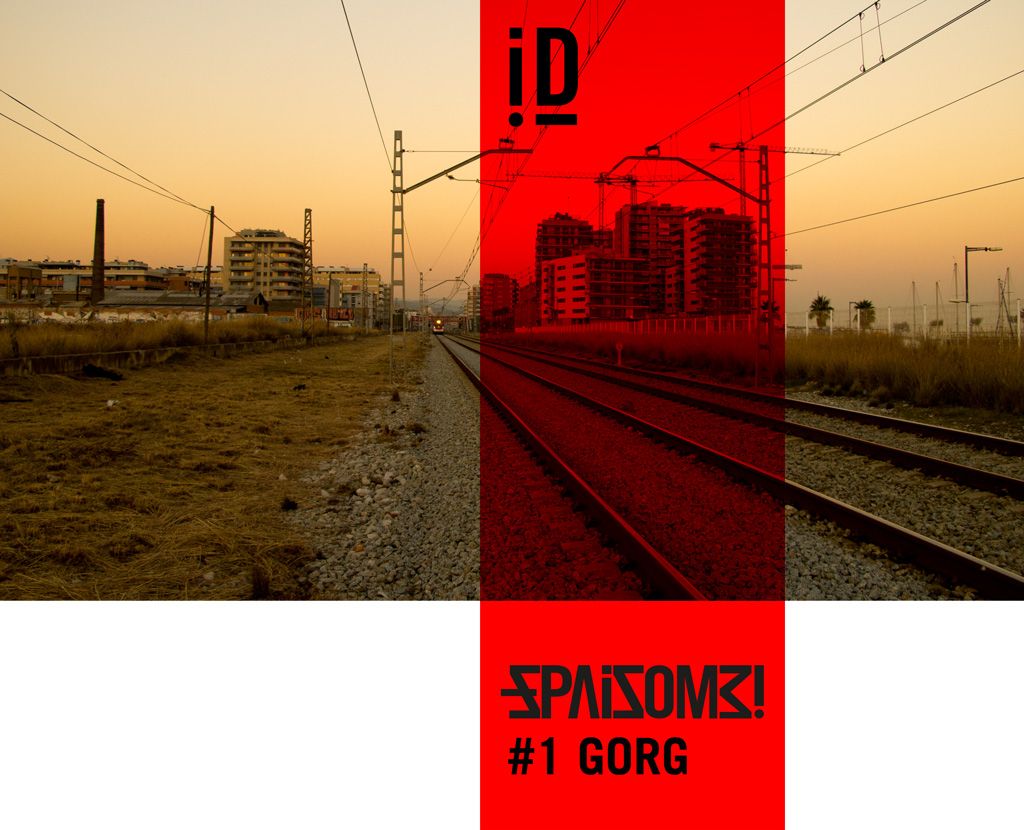 Sinopsis
The circumstances which have taken place in the spaces in the Gorg district of Badalona have turned it into a mirror of different types of global and local processes taking place simultaneously, in this case: the urban waterfront reform, the post-industrial transformation of the area, the development of a business hub sponsored by Chinese entrepreneurs, or the project of a macro shopping and entertainment centre with a basketball theme.

All these changes make this an interesting crossroads for situations and strategies which remind us, on the one hand, of the character of "Gurb", the extraterrestrial protagonist of the novel by Eduardo Mendoza who had the rare quality of taking on whichever appearance he pleased, and on the other, the figure of the zombie, ie the person - in this case a resurrected space, lacking in will, behaving like an automaton; a zombie space is therefore a dead space, which, even so, is reanimated by a kind of spell (project) whose ultimate aim is to master the will.


Other videos about Gorg area

Images from the exploratory route in the Gorg area