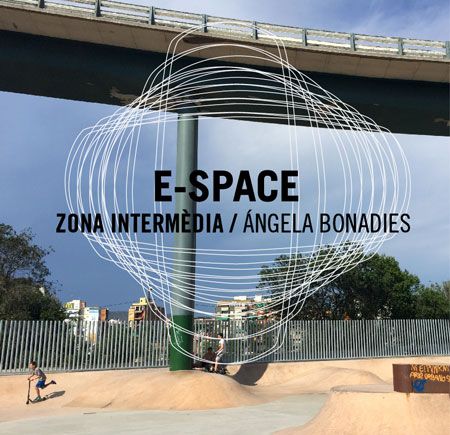 INTRODUCTION
In Barcelona, the notion and reassertion of the concept of “neighbourhood” is resurging with intensity. It is gathering in strength, and is held up as a bastion of identity, belonging, authenticity and local community, a solid basis from which to confront the endless flux of contemporary mobility. While the city centre's public spaces are occupied by outsiders, the peripheral neighbourhoods' public spaces are still spaces of the local, small resistances to the transitory tsunami of visitors. The city's projection and vision are usually summarised in its slogans. From the former "Barcelona Inspira", aimed at generating a business-friendly space for creators, entrepreneurs or young talents, we have transitioned to "Sóc de Barri" (I belong to this neighbourhood). The big city is the sum of its districts and neighbourhoods, and the people who come from these neighbourhood (who live, work or participate in them). But before this new discourse, various questions arise in relation to the isolation and the connection between the different territorial demarcations of the neighbourhood-city.

WORKSHOP
The Intermediate Zone workshop, developed by Idensitat and artist Ángela Bonadies, aims to observe, describe and investigate the complex and particular processes that derive from the anchoring in place and time of the concept of “the neighbourhood”, understood as a delimited entity which is recognisable to those who live there, in relation to the bordering spaces which function as connecting links between one neighbourhood and another. All this in a landscape with interesting social and urban complexities generated by the dispersion of urban nuclei, characterised by a resurgence of identity and belonging. This workshop forms part of the ID Barri Besòs project, which takes place in the neighbourhoods of Trinitat Vella, Bon Pastor and Baró de Viver, in Barcelona.
The objectives of the workshop are to analyse to understand the dynamics of the border and intermediate space; to visualise and interpret the diverse interactions that arise in places which are not claimed as part of the identity of a neighbourhood and, finally, to cross these margins of the landscape which function as both elements of isolation and connection.

E-SPACE is the IDENSITAT's educational programme, which promotes workshops and seminars which experiments with urban social space. This workshop has the collaboration with the Fabra i Coats Fàbrica de Creació.

METHODOLOGY
Through explorations and walking routes and visiting agents within the local context, we will explore the intermediate landscape located between the neighbourhoods of Trinitat Vella, Bon Pastor and Baró de Viver, three nearby neighbourhoods united by the semi-natural landscape of the river Besòs, although in practice they have little connection to each other.
The workshop will conclude with the realisation of a joint publication to be be presented in public space, and which will form part of a workshop trilogy developed by Idensitat with different artists and groups on the concepts of Isolation and Connection, the base issue for ID Barrio Besòs actions.

Dates and venue
From 12th to 15th July, from 10 a.m. to 4 p.m. with workspace available until 19th.
Second floor Fabra i Coats Fàbrica de Creació..

Registration and fees
35 euros Includes catering on the three workshop days (from Wednesday to Friday).
Registration: > ACCES TO THE APLICATION FORM

Target group:
Artists, designers, architects, anthropologists, urban geographers, sociologists, art historians, social educators, and students of the above disciplines, as well as anyone interested in the proposed field of work.

Ángela took the Structures of Exception workshop, linked to the Translocaciones exhibition by Idensitat, held in Arts Santa Mònica between 2014 and 2015. The workshop was developed in two phases, and resulted in an interesting artwork around the port of Barcelona, which was presented at the Gallery and Residence Space Homesession in July 2016

Day 1: from 10am to 4pm, with workspace available until 19th.
Route through the chosen work area, with Milla Besòs: Milla Besòs is the name of a group of architecture students from the l'Escola Tècnica Superior d'Arquitectura del Vallès, who are carrying out a project focused upon rehabilitating the districts on the banks of the river Besòs. The purpose of the project is to promote spaces for interaction between different local agents, in order to tackle local issues. Specifically, Milla Besòs is working on the unused ground  located around the ETAP Besòs water purification center, to act as a strategic point, with a border between the different districts.Presentation of Àngela Bonadies, and of workshop participants, and of the workikng methodology, as well as collective preparation of the workshops

Day 2: from 10am to 4pm, with workspace available until 19th.
Visit of local agents: Talking with agents working in the districts of the Besòs axis, we will locate the points visited along the route, and establish working zones where we will continue to work.Guests: Trinitat Vella and Baró de Viver youth promotion service, and The Trinitat Vella Service for Community Awareness in Public SpaceWe will be accompanied by: Ruben Toro and Marta Serra representing the youth promotion service, which works in making connections and promoting youth issues in order to reinforce and bring to completion tasks which have been carried out by the youth sector in each district; and Carlota López Rubio and Alejandra López Martín, of the Service for Community Awareness in Public Space. This service, from the district of Sant Andreu, that depends on the sector of Prevention, and comprises a team of educators and social workers specialising in Community Work and Public Space. This team develops projects and carries out community and group activities, in accordance with the following transversal strands;Public Space and District (problems and conflicts arising in public space), Diversity, Coexistence and Intercultural Issues (Difficulties of coexistence, prejudice and racist attitudes among groups) and Sensitivity Training for an alternative management of conflicts (to generate a non-destructive vision of conflict, and to develop a culture of conflict prevention).

Day 3: : from 10am to 4pm, with workspace available until 19th.
Work session, with a visit to the Municipal Archive of Sant Andreu, and the production of a collective publication. In this visit to the Archive's collection, we will learn about and locate the environs in which we have worked, and the transformations which they have experienced during their past.Day 4: from 11am to 2pmPresentation of the results of the workshop 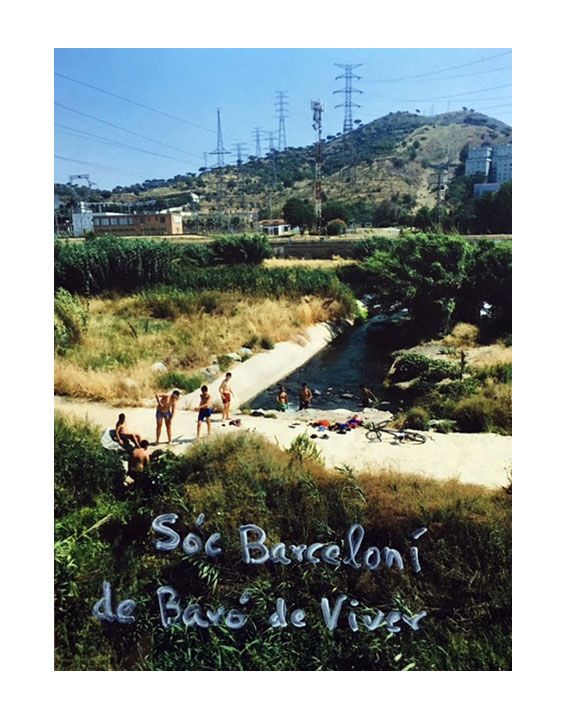