Description:
The Post-it City concept described different temporary uses of public space, whether commercial, recreational, sexual or any other kind, with the common characteristics of barely leaving a trace behind once the activity has been fulfilled, and of self-managing its appearances and disappearances. The set of materials which formed part of the first edition of the project (Barcelona, ​​2008), came from different sources and from different work processes, and were conceived as an archive regarding different case studies, most of which were produced specifically for the project. Some of these case studies were developed in the Ciutat Vella as specific interventions. (Source: Martí Peran) 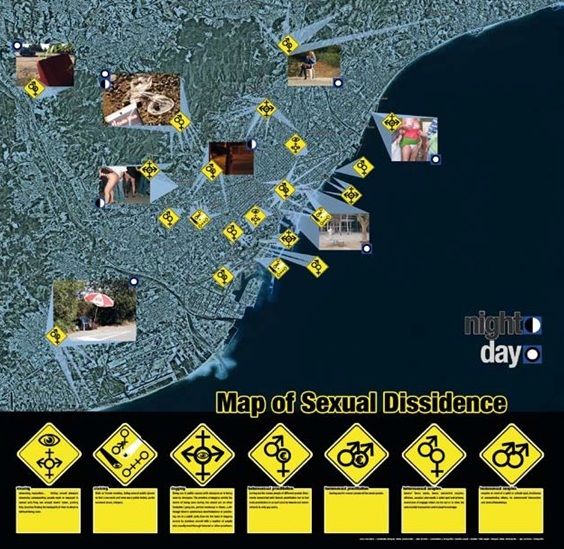